All the latest news from CSW61 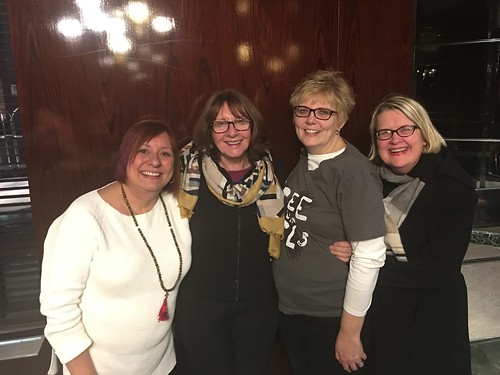 The Commission for the Status of Women is the largest global intergovernmental forum on gender equality and the empowerment of women.

It is so inspiring, knowing how women’s organizations are improving women’s rights in so many countries throughout the world. Women talk to each other and civil society actors, and bring facts to the table to inform about women’s needs and priorities. The collective power of the women’s movement is used to push the agenda being set

CSW helps in building our own capacity as civil society to engage in political spaces. Delegates see how the UN operates; how governments work together to influence the language in the outcome statement and how countries can vote on issues. For example the initial draft document mentioned ‘women workers’ but did not mention ‘domestic workers’, a major point for negotiation for women’s economic empowerment. The government were approached to amend the text. Once the CSW adopts the outcome it can be taken back to national governments and they can be held to account.

Government are here to work for us – be bold for change!

As a human rights and gender equality advocate, I think having all these women coming here to advocate for our common issues makes a difference.

The 61st Commission on the Status of Women was successful at reaching its Agreed Conclusions at 5.00pm on Friday 24 March 2017. The final agreed document can be read below. Please also see the closing remarks by the UN Women Executive Director, Phumzile Mlambo Ngcuka:

Soroptimists who attended CSW61 were blogging throughout – read all the blogs here.