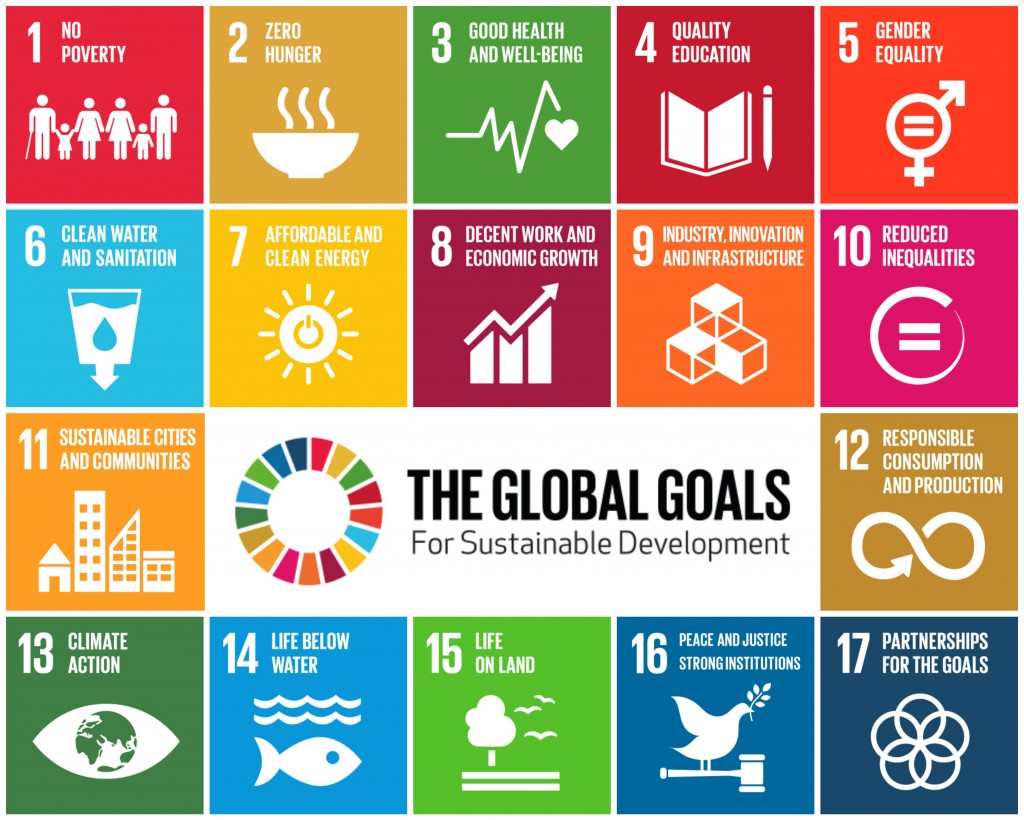 If we want to end poverty, combat inequalities and promote prosperity while protecting the environment we need to achieve the Sustainable Development Goals (SDGs)

The new SDGs aim to complete what the Millennium Development Goals (MDGs) did not achieve, and go much further, addressing the root causes of poverty and inequality and the universal need for development that works for all people.

The new agenda is an action plan for: people, planet, prosperity, peace and partnership. It will foster peaceful, just and inclusive societies and requires the participation of all countries, stakeholders and people. The ambitious agenda seeks to end poverty by 2030 and promote shared economic prosperity, social development and environmental protection for all countries.

Governments are united behind this agenda, which includes unprecedented inclusion of civil society and a stand-alone goal on gender equality – SDG 5.

We know now that without gender equality and a full role for women in society, in the economy and in governance, we will not be able to achieve the world we hoped for. These are the changes for which governments have repeatedly signed their support, with international protocols on non-discrimination, and on different aspects of rights and global goods.

To date, that support has not been felt all the way through society; consequently results have fallen short of aspiration. In 2015 there was a review of implementation of the Beijing Declaration and Platform for Action on its 20th anniversary. One-hundred sixty-seven countries reported their own successes in achieving gender equality and women’s empowerment. These reports are in effect national blueprints for action.

Soroptimist Goals link with the SDGs such that by achieving one you may be achieving another. We need action. Advocate for change.

Put ourselves and the world on the right side of history by working towards achieving the UN SDGs.