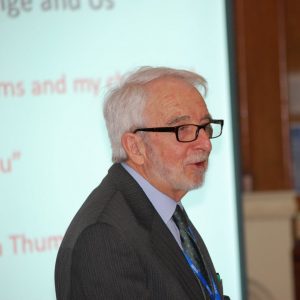 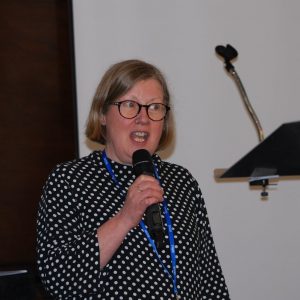 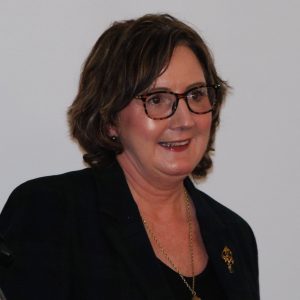 Graduated in Biochemistry and Soil Science, and went on to the Universities of British Columbia, Oxford, and UC Los Angeles, before returning to Bangor. He worked for many years on soil-plant relations and plant eco-physiology, especially the mechanisms for plant adaptation to drought and salinity stress. This led to a growing and continuing interest in the sustainable welfare of the affected communities, as well as their environment.

In 1983 he was awarded a DSc by Oxford University and a personal chair by the University of Wales.  With Dr Tony Chamberlain, established the Centre for Arid Zone Studies. In 1989 Gareth became manager, and later, chair, of the Strategic Plant Science Research Programme of the UK Department for International Affairs.
Appointed Chief Scientist and Deputy Chief Executive for the Countryside Council for Wales on its establishment in 1991.

Gareth has been involved in the Amlwch Industrial Heritage Trust, the Wales Rural Forum, Coed Cymru, and the Bardsey Island Trust.

He co-authored the 2010 report to Welsh Government on “Land Use and Climate Change” and, in 2019, published a book “Energy – the Great Driver: Seven Revolutions and the Challenges of Climate Change”.

Annie moved to Liverpool to work with faith communities, local residents and agencies from all sectors as the Coordinator of the Merseyside faith and environment pilot project Operation EDEN   (2004 – 07); begun by the Right Reverend Bishop James Jones. Operation EDEN grew into the Northwest wide charity Faiths4Change in 2007, Annie became and remains the Director.

She was awarded the Liverpool Echo Environment Champion in 2015 for her work on the environment and health and wellbeing across Merseyside.

A prolific campaigner on the need to safeguard biodiverse habitats, as the Welsh Conservative Shadow Minister for Climate Change, Janet is a sitting and active member of the Senedd’s Climate Change, Environment and Infrastructure Committee and is joint Vice-Chair of the Cross-party Group for a Clean Air Act.

Janet is a keen businesswoman and entrepreneur and has founded several successful local businesses. She is supportive of new start-ups and established SMEs.

Politically, Janet’s key focuses are ensuring more investment in health and social services – particularly for the elderly and those suffering with mental health illnesses; reducing regulation and red tape for farmers; backing Welsh food production; ensuring the full rollout of superfast broadband to rural areas; developing a stronger economy; and reducing waste in Government at all levels.

As the Wales Environment Link Harbour Porpoise Champion and living in the North Wales seaside resort of Llandudno, Janet is passionate about marine conservation. She is actively working to implement a green recovery that balances economic prosperity, including providing long-term clean energy and marine job opportunities, with advancements in legislation to safeguard the environment.