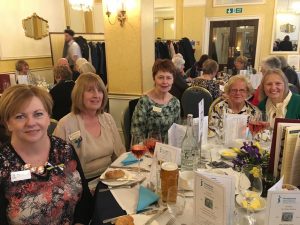 Their guest speaker, Sara Jones, spoke about the importance of International Women’s Day and marking the centenary of the Suffragettes Votes for Women Campaign.

Members of SI Ellesmere Port and district will be joining the walk at Parkgate on the Wirral on Saturday 10/03/2018 to commemorate International Women’s Day and raise awareness of the achievements of the suffragist movement. 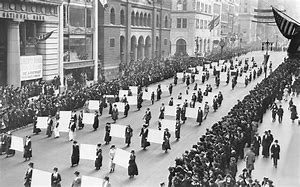