It is with great sadness that we have learned of Rita Pankhurst’s passing.

The funeral was held on 4 th June in Selassie Cathedral where Rita’s late husband also is buried.

In Sylvia’s declining years, Rita supervised a special diet for Sylvia whose digestive system suffered as a result of hunger strike and brutal force feeding in
Holloway Prison during the women’s suffrage campaign.

In Britain during the 1980s, Rita was appointed Head of Library Services to the City of London Polytechnic.  In this capacity Rita was instrumental in acquiring the Fawcett Library which contained women’s suffrage campaign records. The Fawcett collection served as the nucleus for the internationally renowned Women’s Library, now in the custodianship of the London School of Economics. 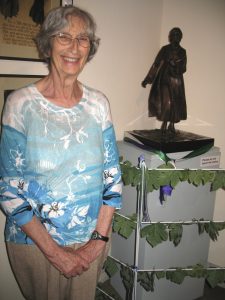 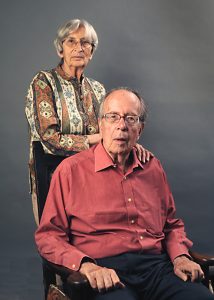