At the Celebration Lunch on Sunday 14th May, we celebrated all the wonderful work we have carried out over the past year.  Here is a flavour of what our clubs have achieved and goals for the future: 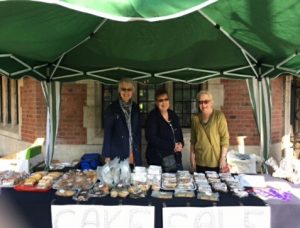 During the year focused on

Next year will develop locally the “Love Me, Love Me Not campaign”. 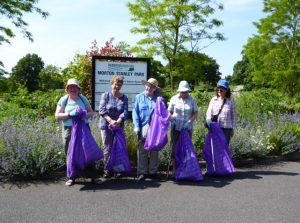 During the past year

During the forthcoming year 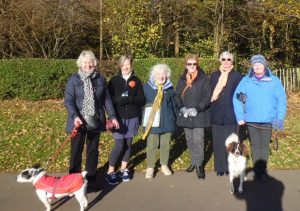 Plans for the coming year include: 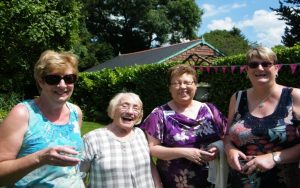 Kidderminster and District Club theme was …“Time, Talent and Treasure 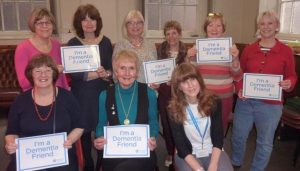 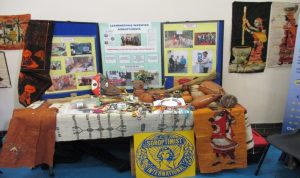 Future plans to continue Community service and raising the profile of Soroptimism and Women’s issues .  Major fundraising event will be an Antiques Valuation afternoon hosted by Charles Hanson at Leek Wootton village hall on 21st October in aid of Kids Cancer Charity 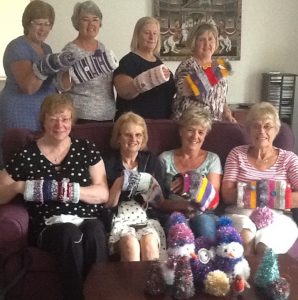 Incoming President Elaine Stephens motto “We can’t help everyone, but everyone can help someone”,  is looking forward to using service and fundraising to promote Soroptimism in the area.  Charities for the year are Birmingham & Solihull Women’s Aid, Breast Friends Solihull and Vision Aid Overseas. 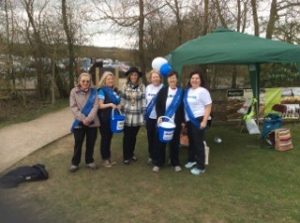 Held 3 major fund raising events and raised over £3000 during the year hosting; 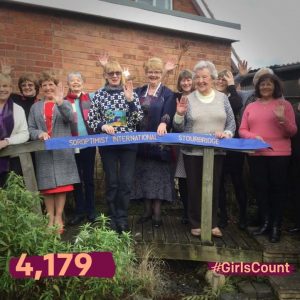 Stratford upon Avon and District 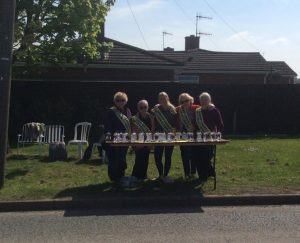 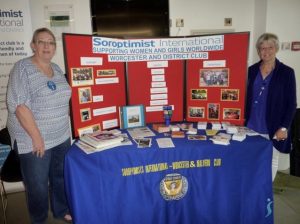 Next year will continue to support the above charities and also a  charity to help disabled children in Peru.