Wiltshire Police and Crime Commissioner, Angus Macpherson has sent personal letters of thanks to members of SI Swindon, after the completion of a three month project observing Domestic Abuse cases in Swindon and Chippenham courts.

Aided by members of SI Cheltenham and SI Cirencester, Swindon members attended both Courts every week for three months to fill out a PCC provided questionnaire on all Domestic Abuse cases.  This analysed the details of the case, the type of abuse, whether the victim had been consulted if there were variations, if a Personal Statement was taken and how the needs of the victim were considered.

By the end 115 reports were completed. These have been passed to the office of the Wiltshire PCC and will be closely analysed and a report made to be passed to the CPS and the Courts in order to improve victim and witness support and treatment in the court process. 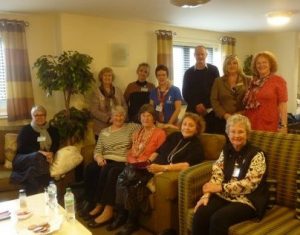 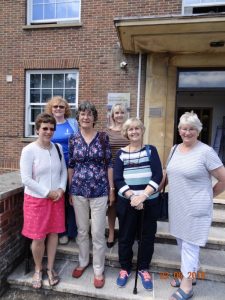