The second meeting of the 2016-17 regional year was held at The Catholic Centre, Taunton on 25th March.  18 Clubs were represented by 70 members with 3 visiting members. 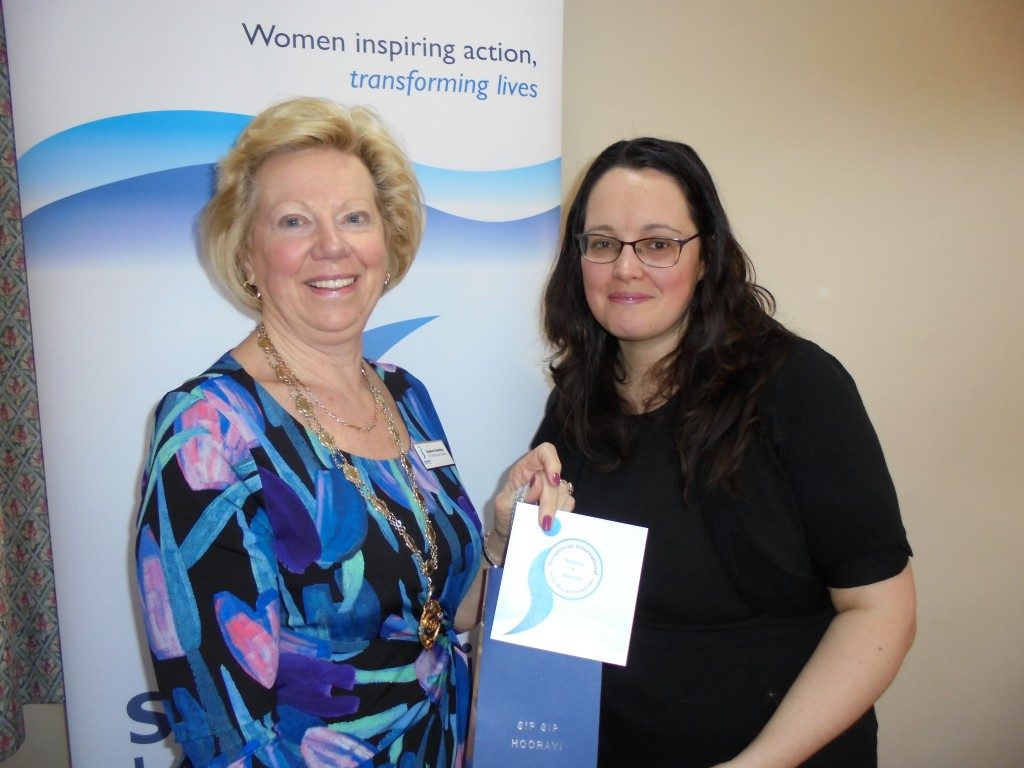 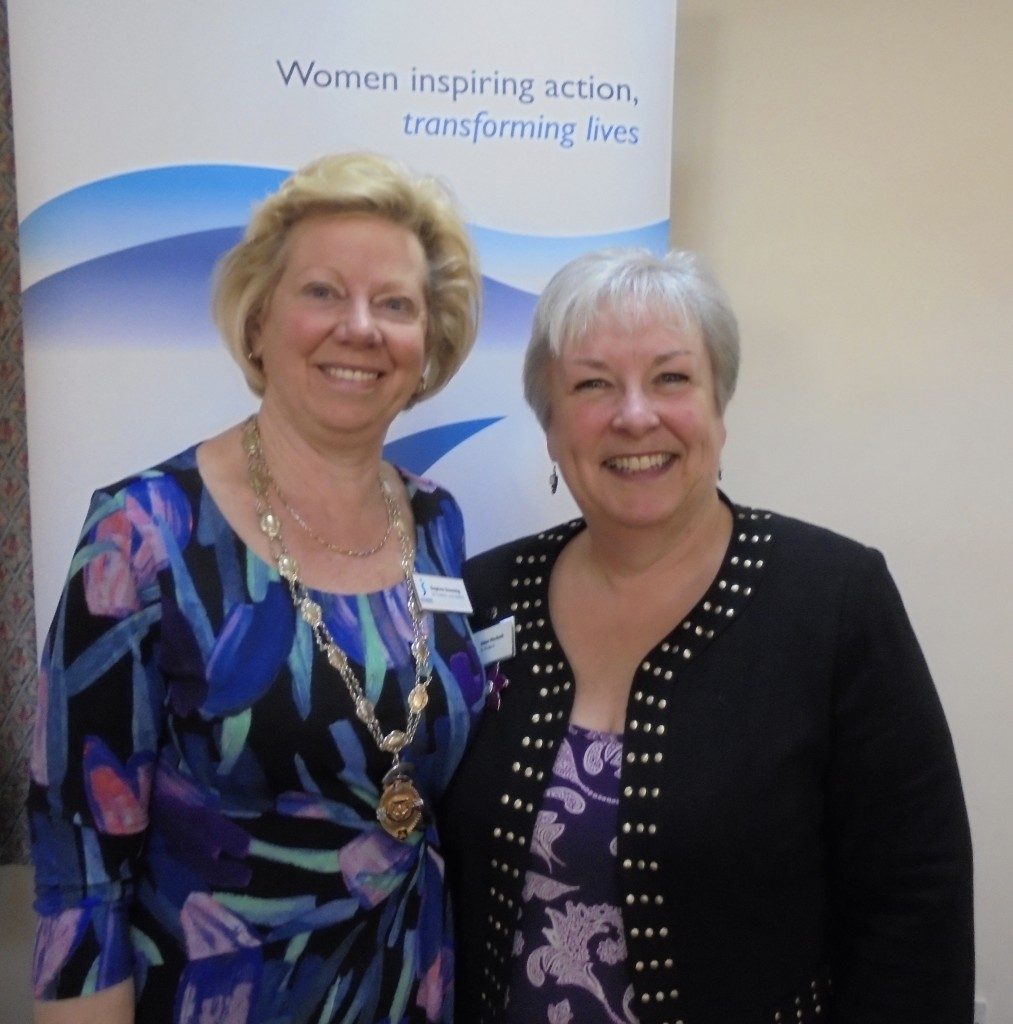 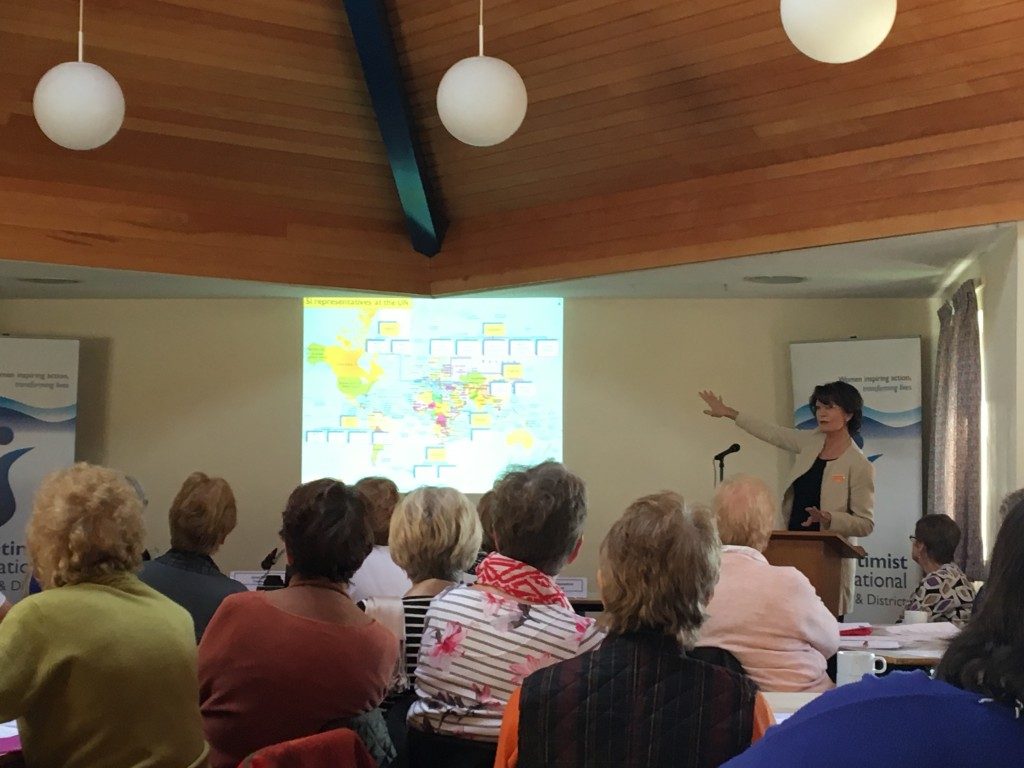 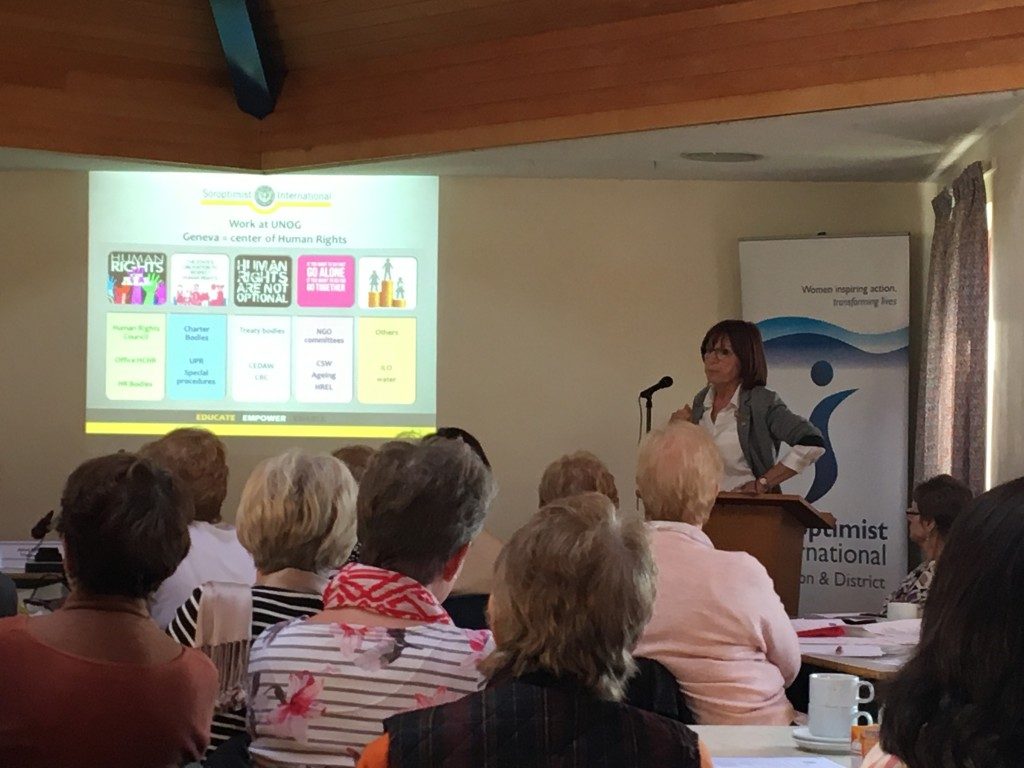 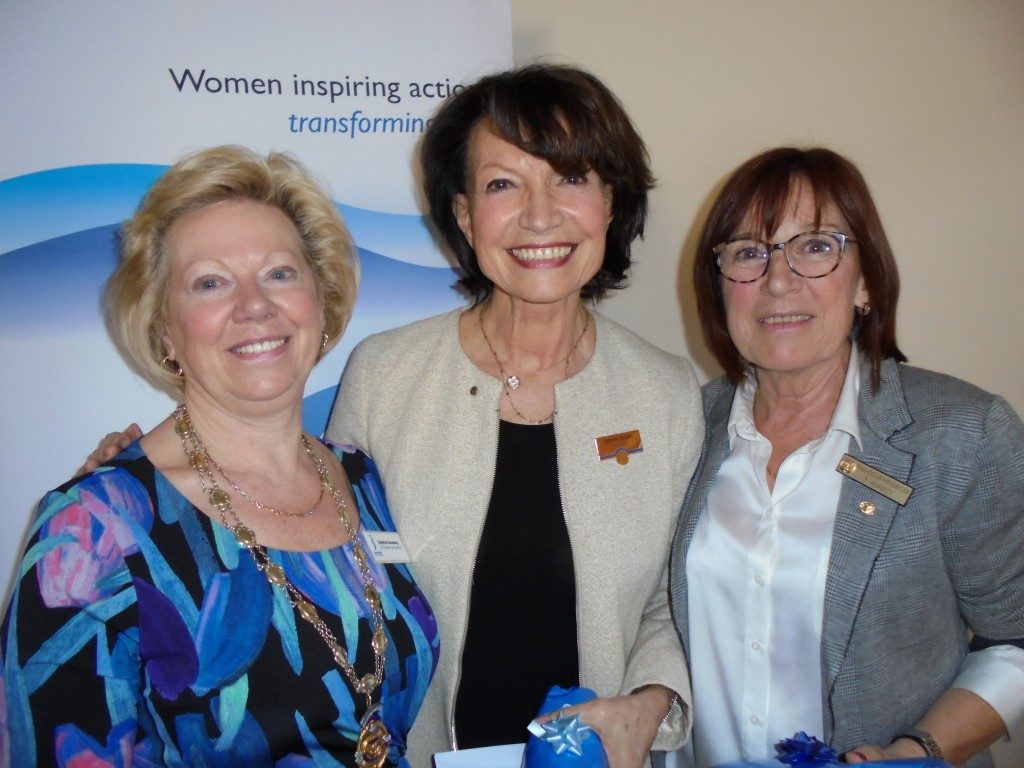 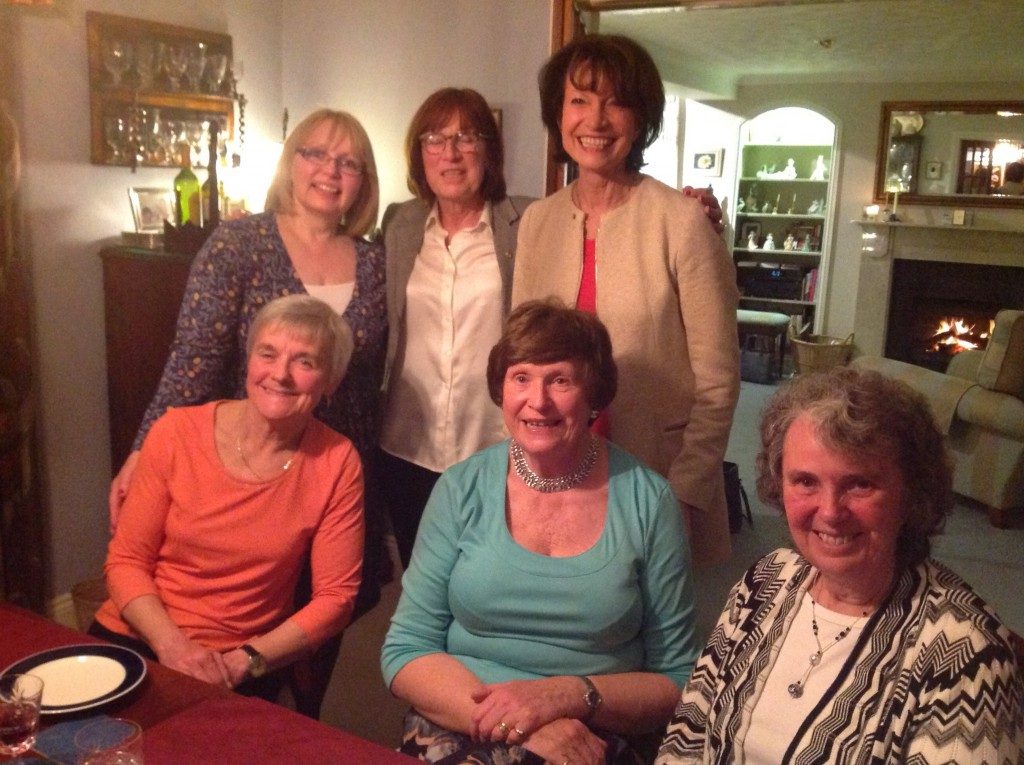 Speaker: Clare Gollop, Strategic Knowledge and Insight Leader, Devon & Cornwall Police Trafficking Department. Clare is a civilian Senior Manager who has been working with the police force for 15 years. She told us of the developments in the way trafficking and slavery issues are being handled.

The Modern Slavery Act 2015 was a big step forward in this country. Teresa May had championed the act when Home Secretary and it is a priority of her Government. It sets the UK out as a pro-active country dealing with these issues. As a consequence, funding of £8.5m has now been obtained from the Home Office to set up a national task force challenging many agencies to improve their performance concerning trafficking and slavery, chaired by the Chief Constable of Devon and Cornwall, Sean Sawyer.

A conservative estimate is that there are 13,000 slaves in the UK at any one time though it’s a hidden crime. Slavery is present in all communities. Victims are groomed, controlled, intimidated by fear and ignorance and fear of authority so they do not see the police as a source to turn to. Clare stressed the importance of community groups for this reason; those living in the community are often the first to notice unusual activity. There are 2 main types of exploitation; labour (eg farm work, hotels, factories, domestic servitude, sometimes via sub-contractors) and sexual (pop up brothels) although all types are about financial gain.

Under the new programme 250 operations are ongoing involving an estimated 700 victims. However, it takes 18 months to 2 years to get perpetrators to court. Most investigations start with a neighbour perhaps complaining about parking problems, not about the victims. People have been prosecuted so there is progress.

Speaker: Helen Murdoch, Chair SIGBI Cardiff Conference Committee. Helen gave a brief introduction to the forthcoming SIGBI conference (theme is Step Up, Lead the Way) being held at Cardiff’s prestigious Wales Millennium Centre. It was hoped that our Region, which had supported SIGBI President Ann Hodgson when she stood for office as SIGBI President, would support the conference by attending and perhaps helping.

Conference stewards, responsible for everything happening in the auditorium, were to be called Smile Makers. Conference Secretary, Gordina Appleton gordina.appleton@gmail.com is in charge of volunteers. Do email her if you would like to be involved and let her know your specific skills/area of interest.

See Cardiff 2017 for speakers and the latest updates.

Speakers: Wilfrida Hendricks and Sabine Kinzer, SI Representatives to the UN at Geneva. They gave a fact-packed presentation about the work of Soroptimist International (SI) representatives at the eight UN centres throughout the world.

They work at Geneva alongside 4,000 organisations which have consultative status with the UN. SI has an equal voice at ECOSOC though have no voting rights. However, they stressed that what NGOs had to say was recognised and valued.

SI UN representatives receive instructions from the SI board; at ECOSOC the work is mainly concerned with human rights’ issues. SI representatives can go direct to UN ambassadors, disseminate information and raise awareness providing opportunities to network and lobby.

There were four SI reps in New York, one in Rome, two in Paris and, until recently, two in Geneva although three new, younger, members have been appointed in the past two weeks.

Their mission is to follow up UN activities on everything pertaining to women, particularly education and gender equality and feedback to SI. They have also been working on the NGO convention on ageing.