The fourth meeting of the 2016-17 regional year was held at The Catholic Centre, Taunton on 23rd September. 17 Clubs were represented by 64 members with 1 visiting member. 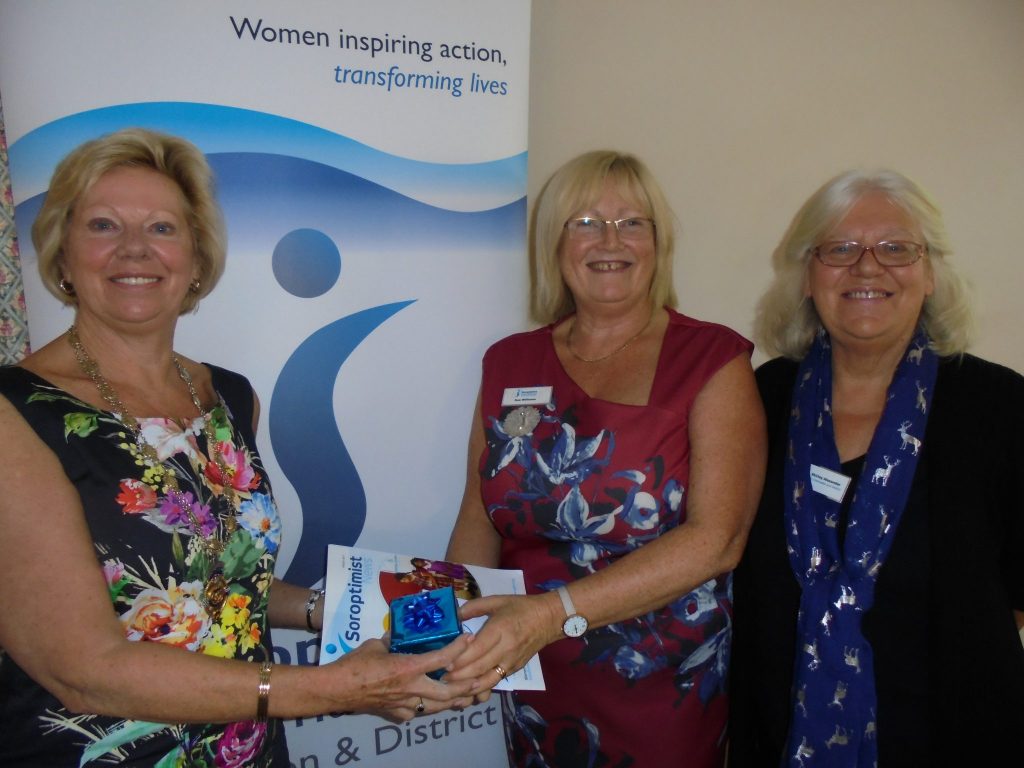 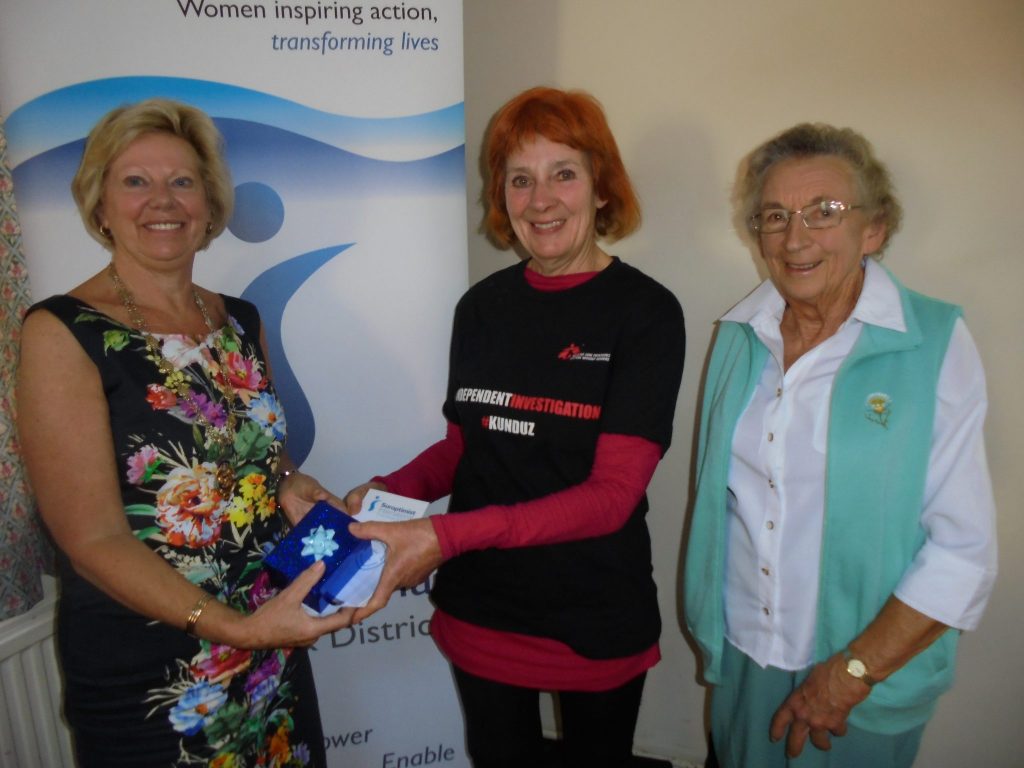 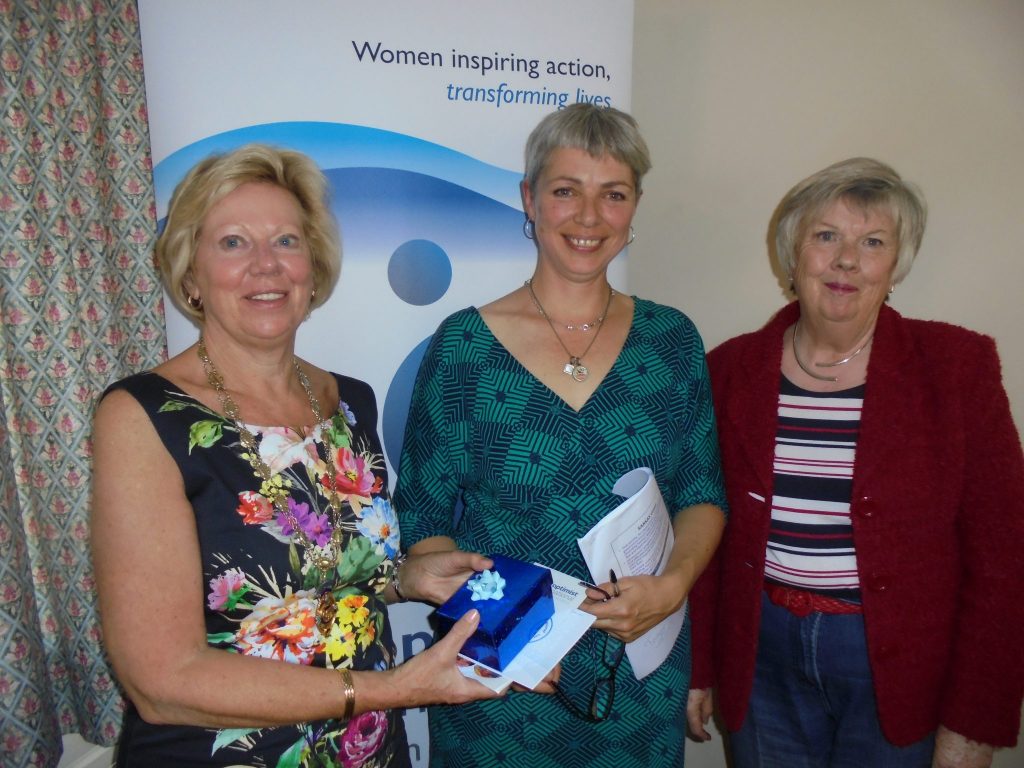 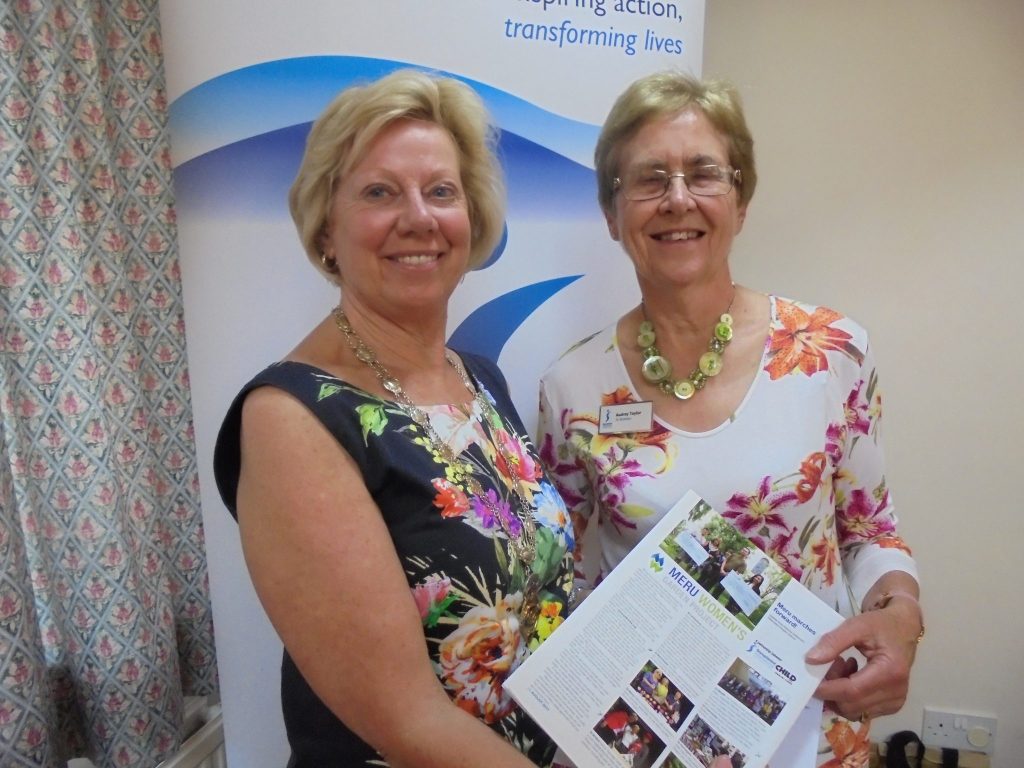 Sue talked about the advances in recruiting and retaining members and the success of several campaigns using social media advertising and gathering testimonials from members under the #WhySoroptimist theme.

In the future, new types of Clubs are starting in Schools and Colleges and the effects of the implementation of the Growth Plan will be measured and monitored.

Speaker: Mary Houghton, known as Flowa, from Medecins sans Frontieres. Flowa gave a presentation about refugee rescues, pointing out that MSF is a totally impartial organisation, treating everyone in need whichever side a patient is on. MSF has a reputation for being the first into an area of conflict and the last to leave, returning as soon as it can safely be negotiated. There are 3,000 international staff. Flowa was a trained nurse and midwife who has served with MSF since 1998 in conflict zones throughout the world including Afghanistan, the Middle East and South Sudan, which has been at war for 33 years and on which she based most of her talk.

Flowa had worked with, cholera, e-bola, malaria amongst other diseases and had suffered a number of these though not, fortunately, ebola. In answer to a question she explained that MSF is independently funded and is totally a-political with no government or EU money. Large donations are checked out so none is accepted from unacceptable sources, eg armament sales. 85% of income goes directly to field projects in 65 countries; 6% is spent on office staff, the rest on fundraising.

Speaker: Rowan Miller, Director Somerset & Avon Rape & Sexual Abuse Support (SARSAS). SARSAS provides support to people in Bristol, Bath, South Gloucestershire and Somerset who have experienced rape or any kind of sexual assault or abuse or at any time in their lives.

Rowan gave us some of the depressing statistics about sexual offences including:

SARSAS offers a range of services including a helpline and email support, easy read guides and centres in Bristol and Taunton.