The first meeting of the 2017-18 regional year was held at The Catholic Centre, Taunton on 18th November. 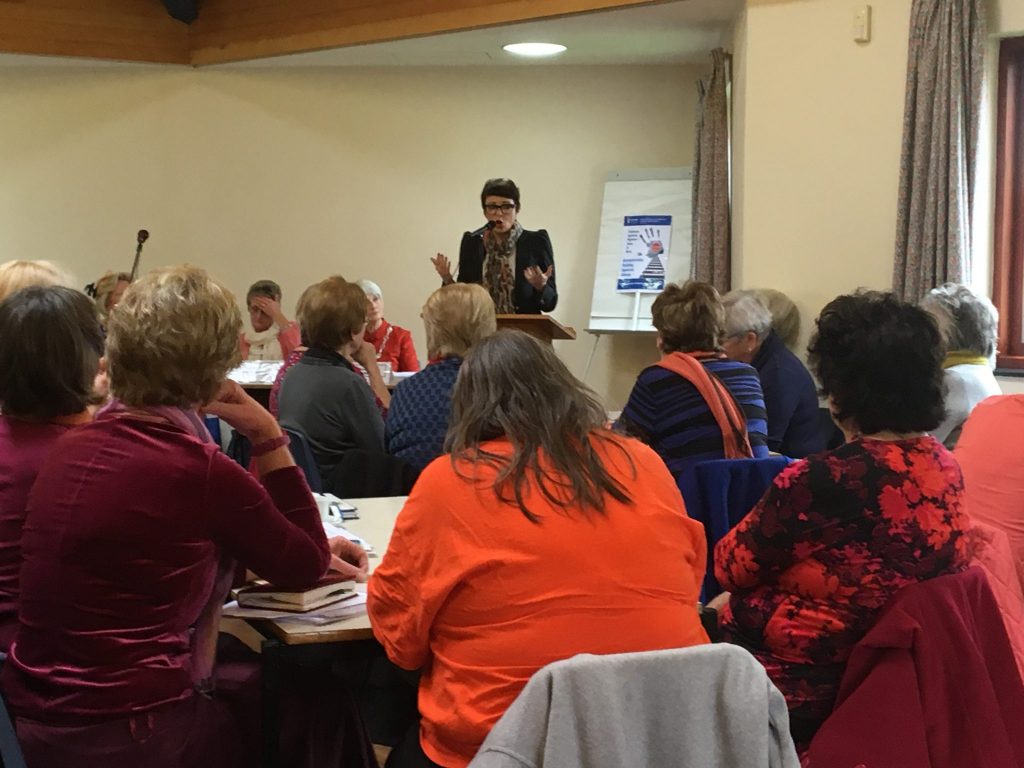 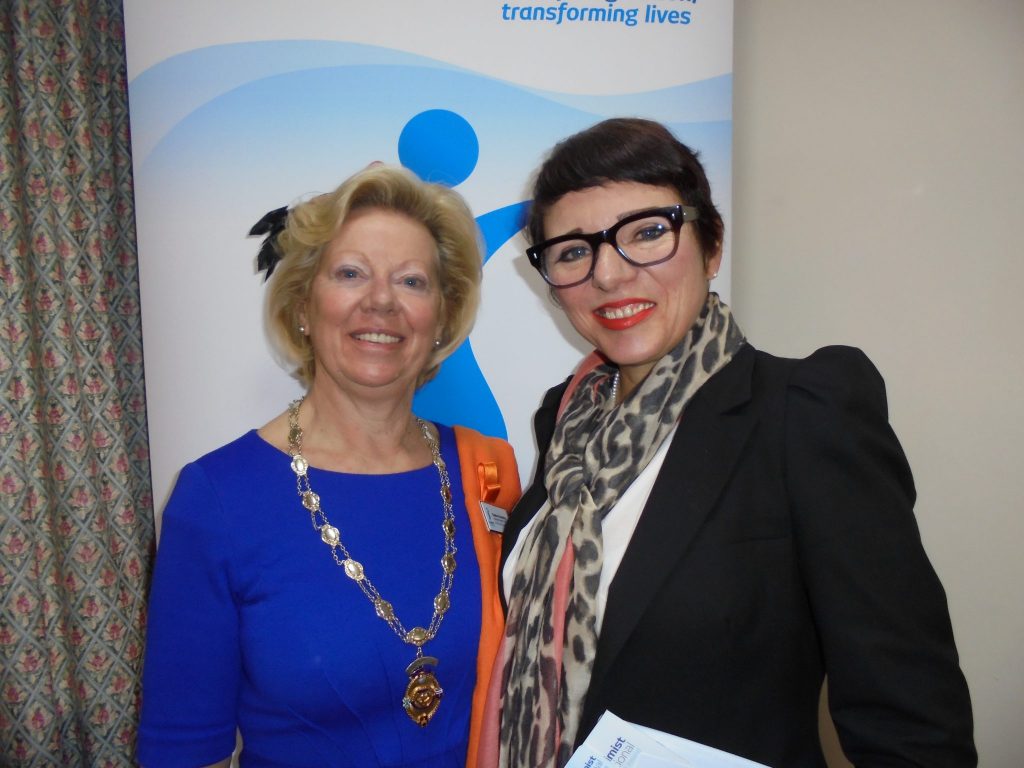 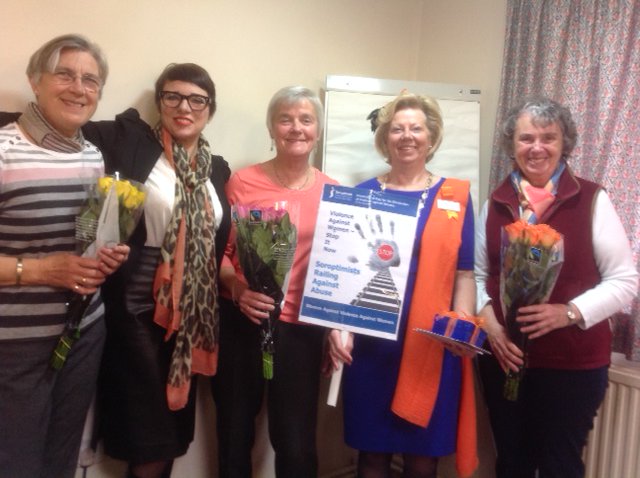 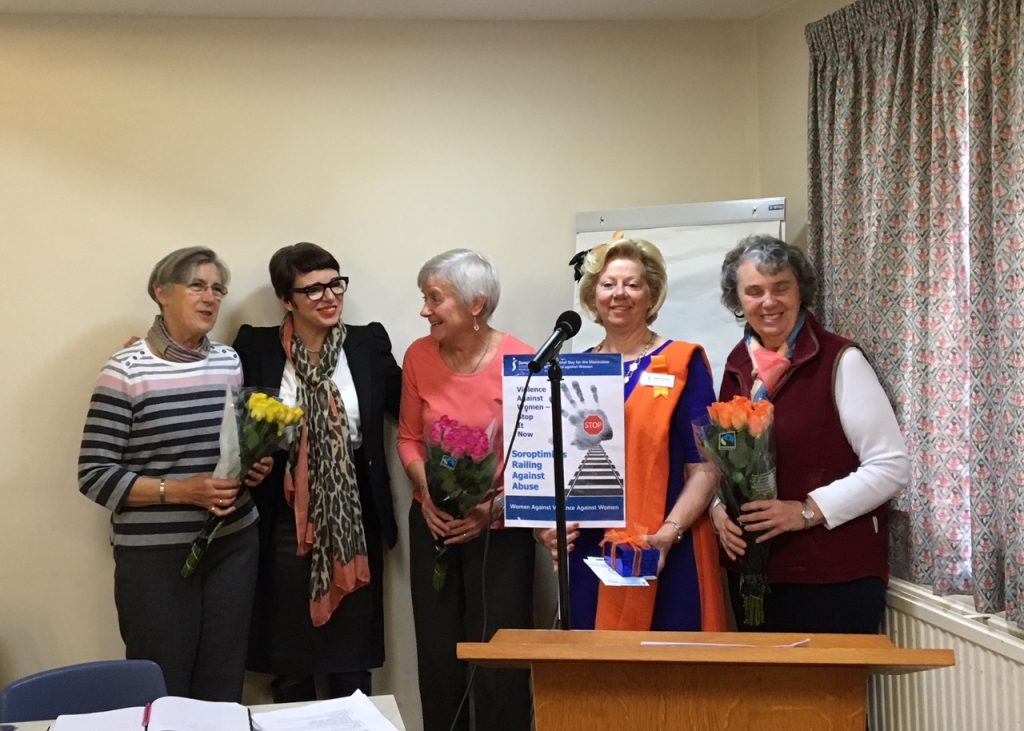 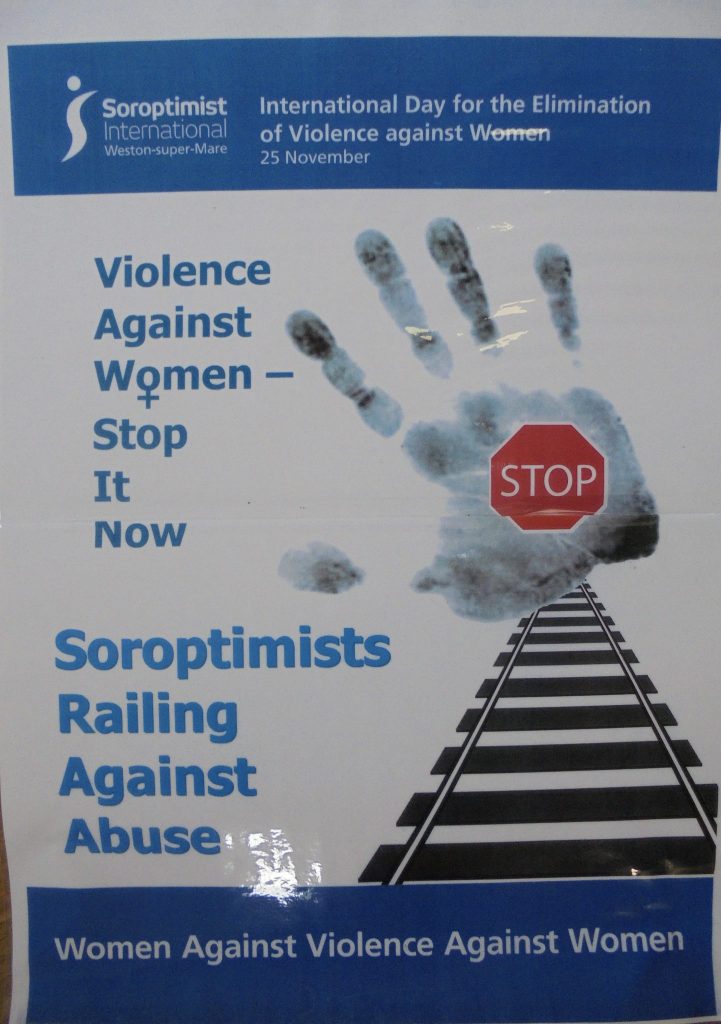 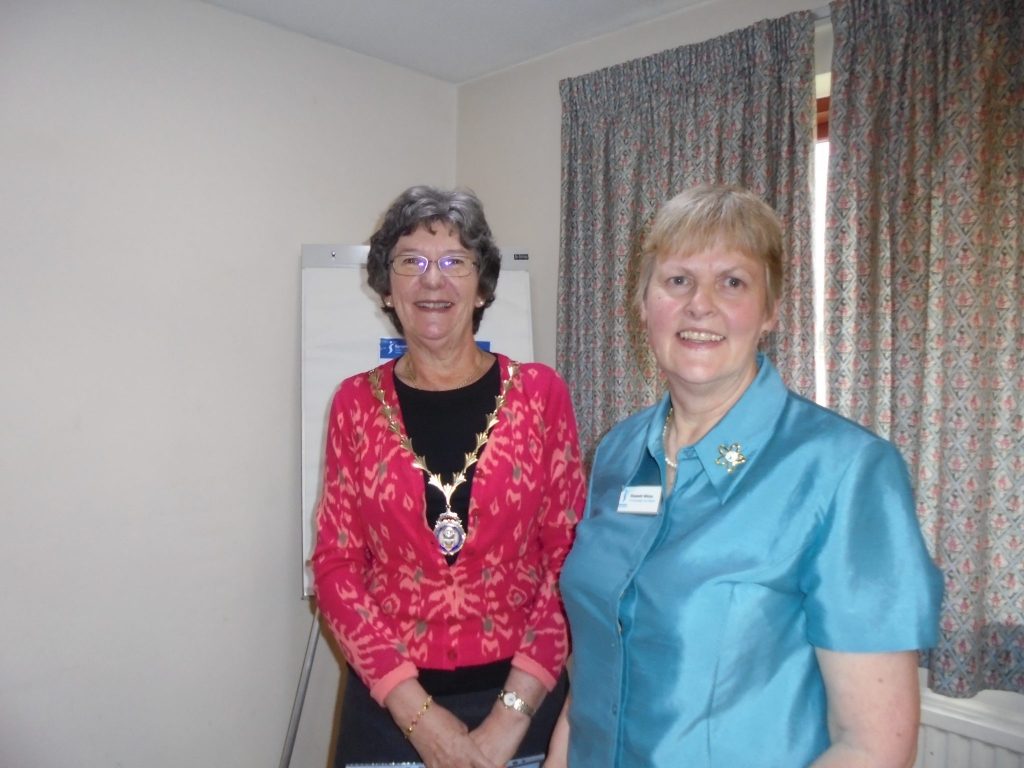 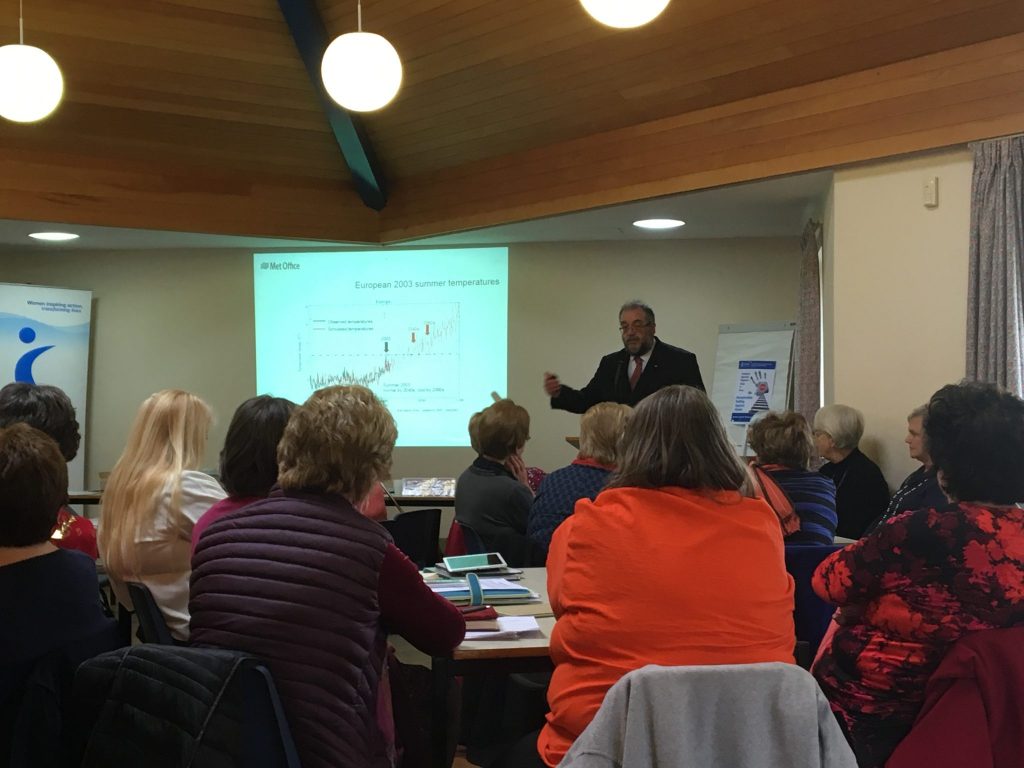 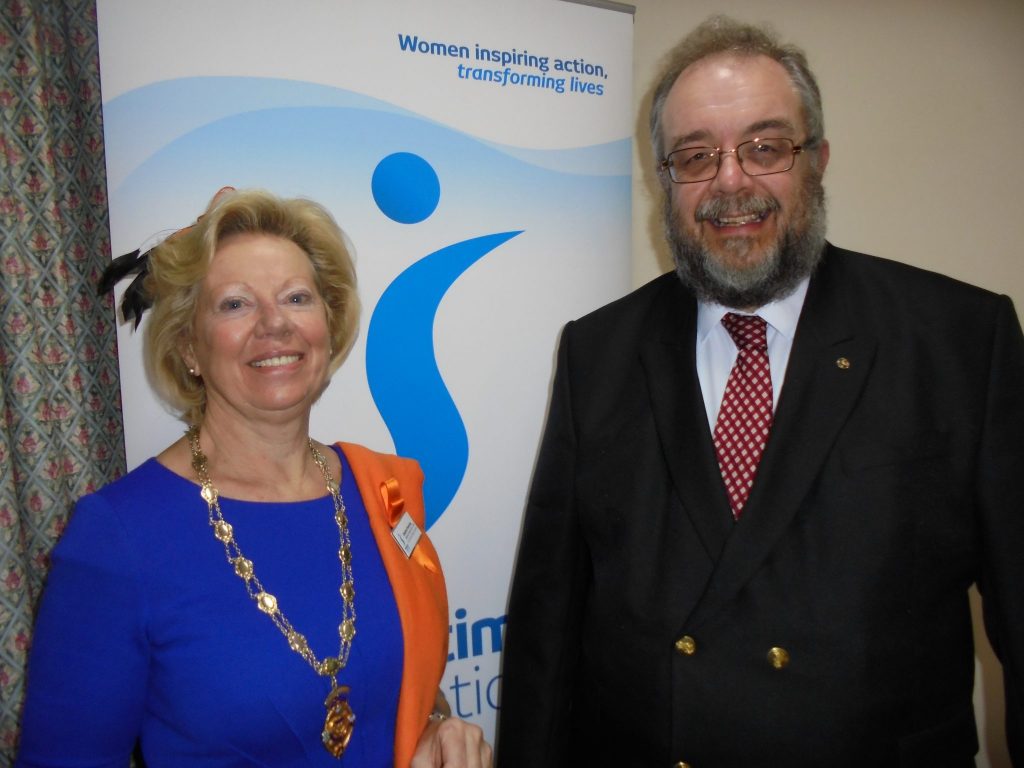 Speaker: Tara Newley Arkle. Tara is the daughter of Dame Joan Collins and Anthony Newley. After becoming friends with a member of SI Weston-Super-Mare, Tara has enthusiastically supported the bookmarks and the Railing Against Abuse campaign.  Railing Against Abuse is the campaign initiated by SI Weston-Super-Mare which now all SW & CI Clubs take part in to highlight the UN Day of the Elimination of Violence Against Women. Tara has encouraged her mother to join us at this year’s rally in Bristol on 25 November.

Tara talked about her experiences on working as domestic abuse case co-ordinator for Gemini Services.

Speaker: Kevin Needham from The Met Office in Exeter. Kevin gave a fascinating presentation about the history of weather observations and forecasting and how weather and climate patterns affect all areas of our lives. He described the work of The Met Office and its international co-operation with other countries.

Finally, he left us with some thought-provoking slides on the effects that minor changes in temperature, rainfall, winds and sea levels will have on the world and its peoples.