The last meeting of the 2017-18 regional year was held at The Catholic Centre, Taunton on 22nd September. 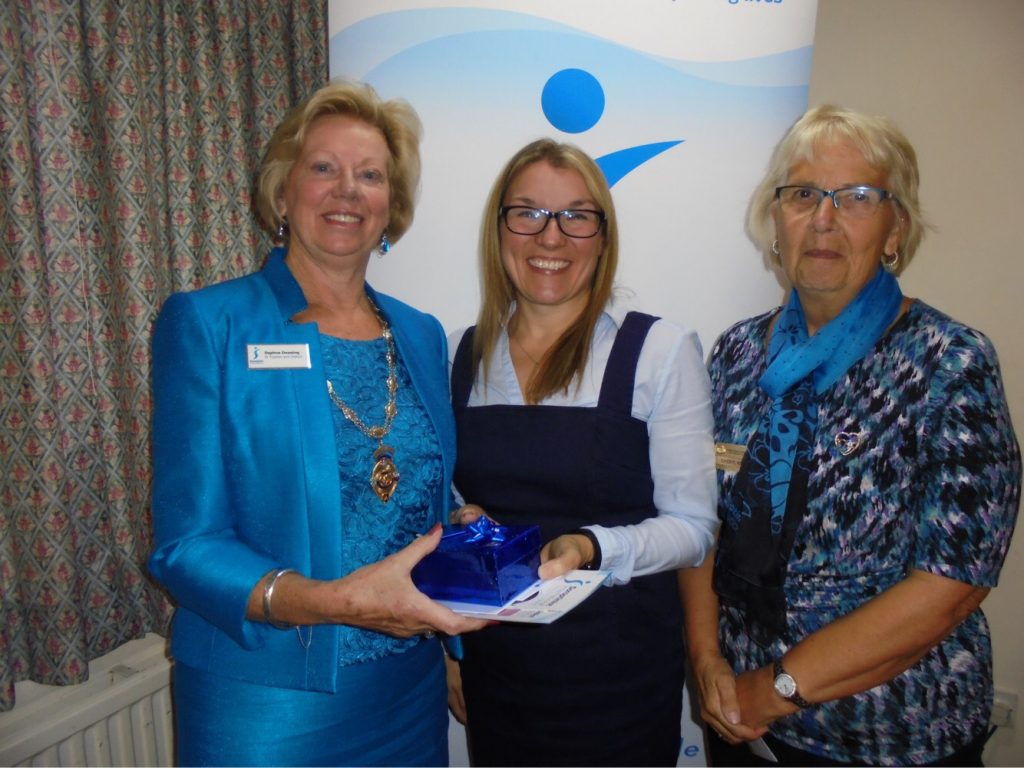 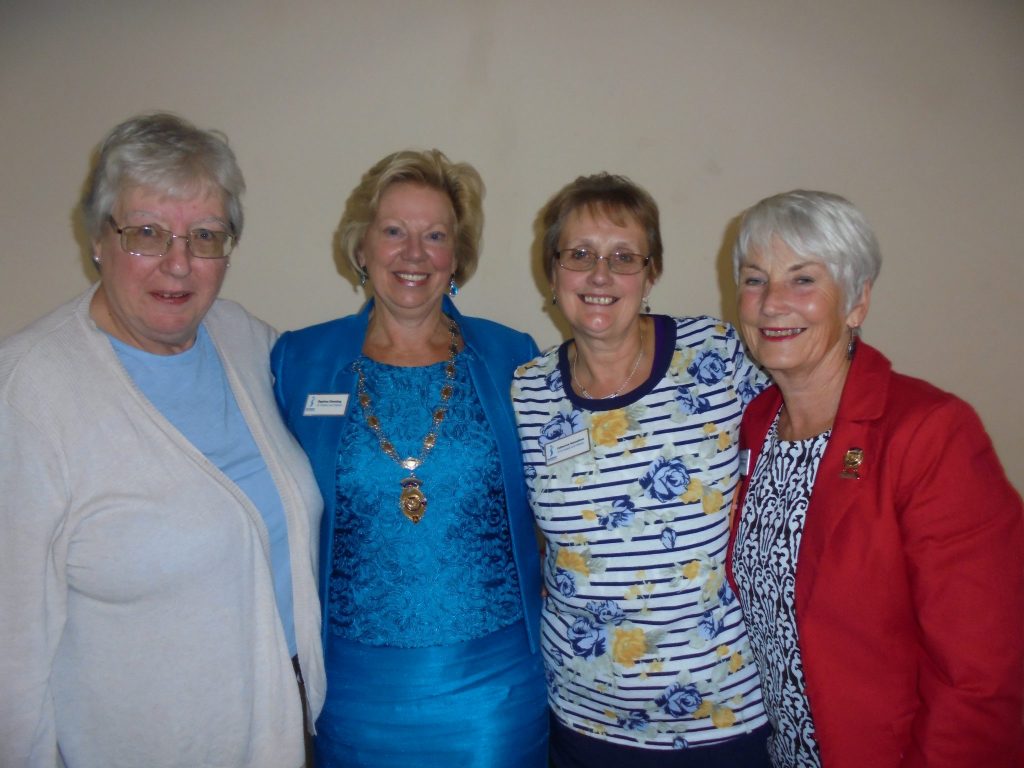 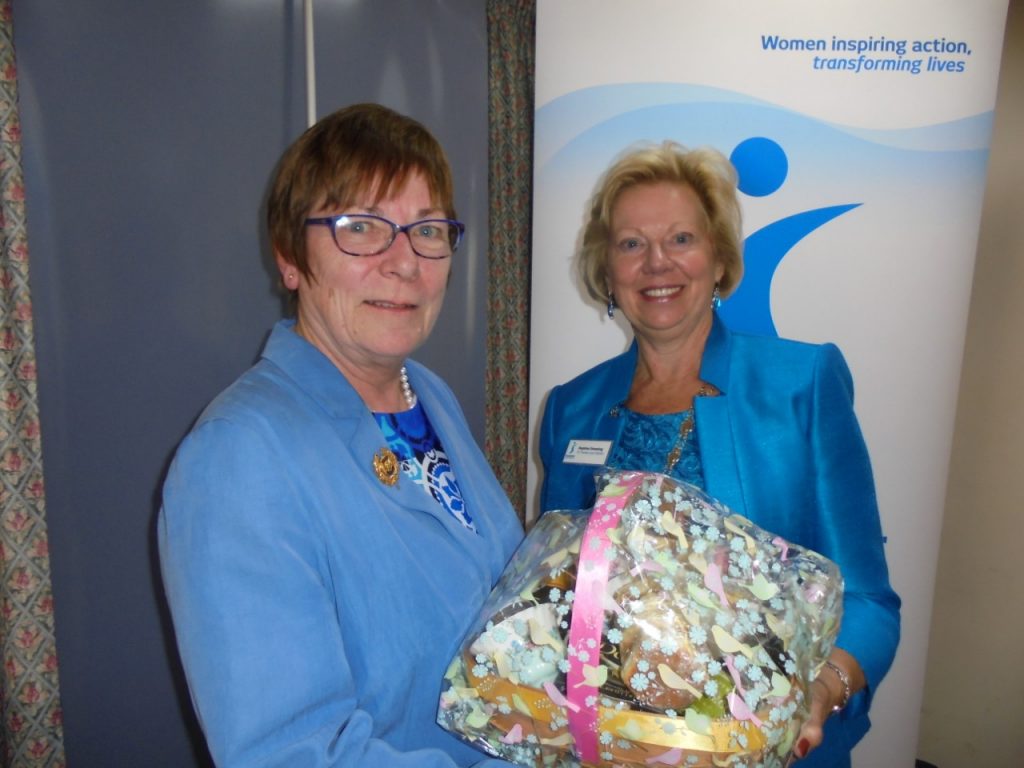 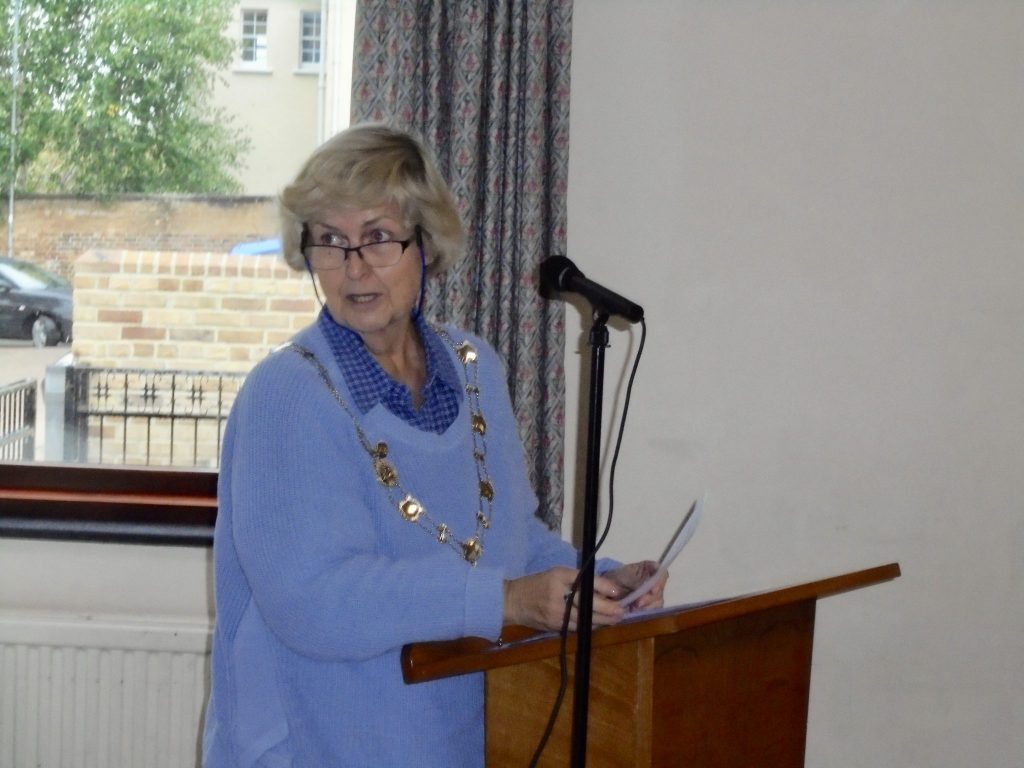 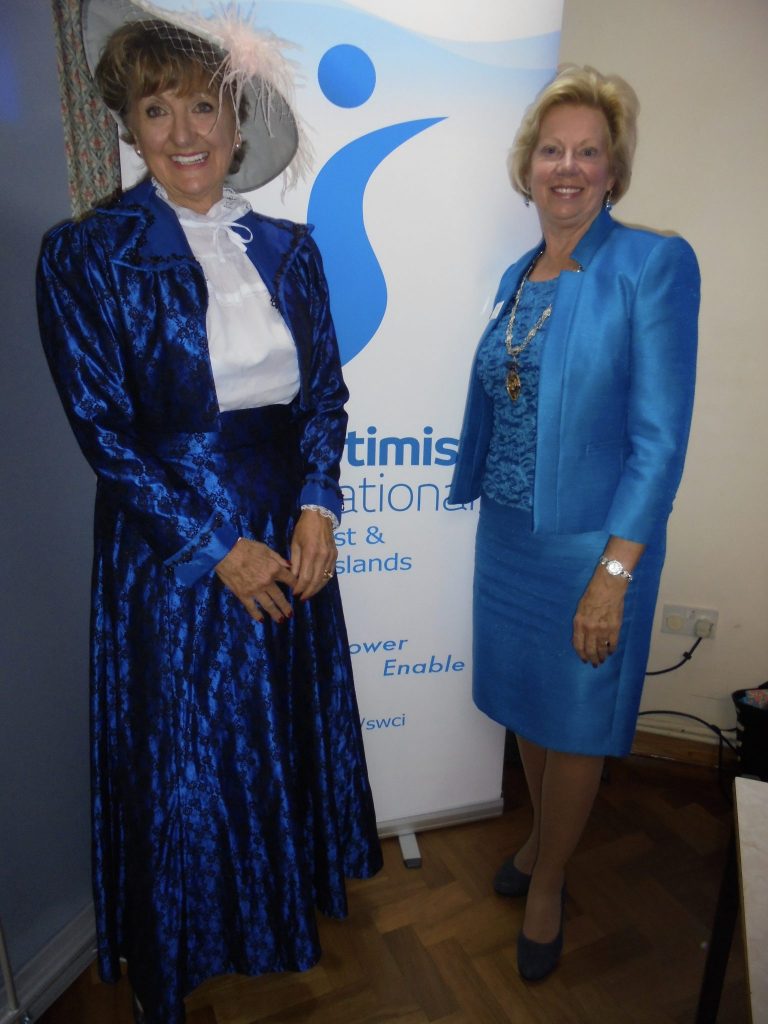 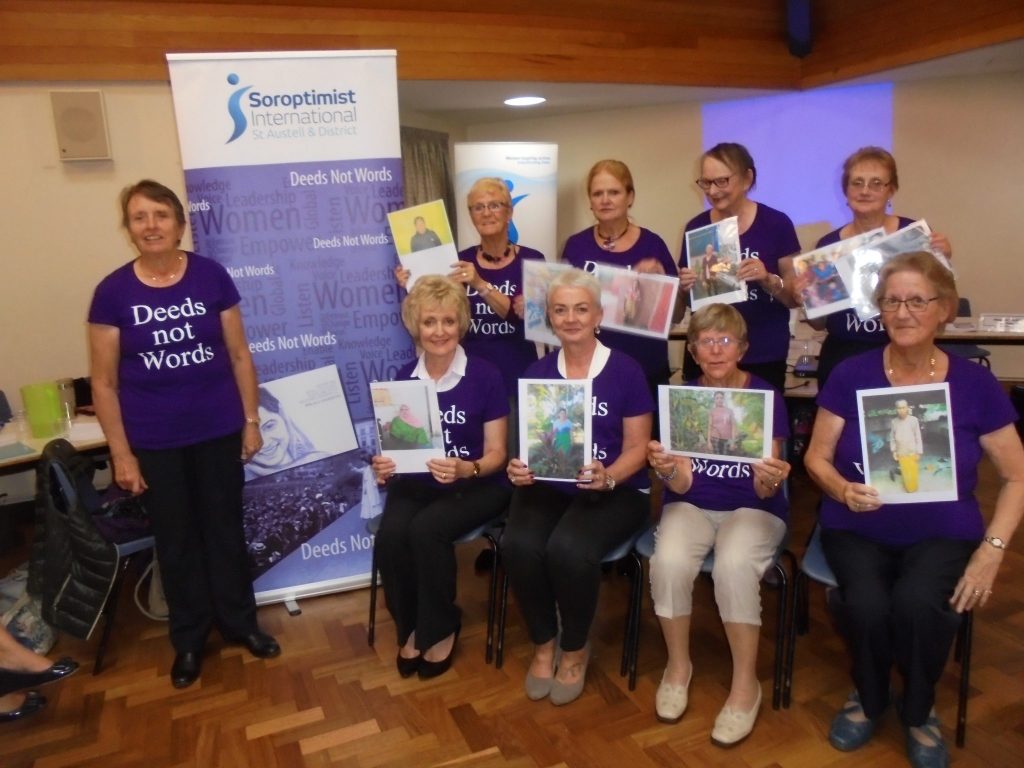 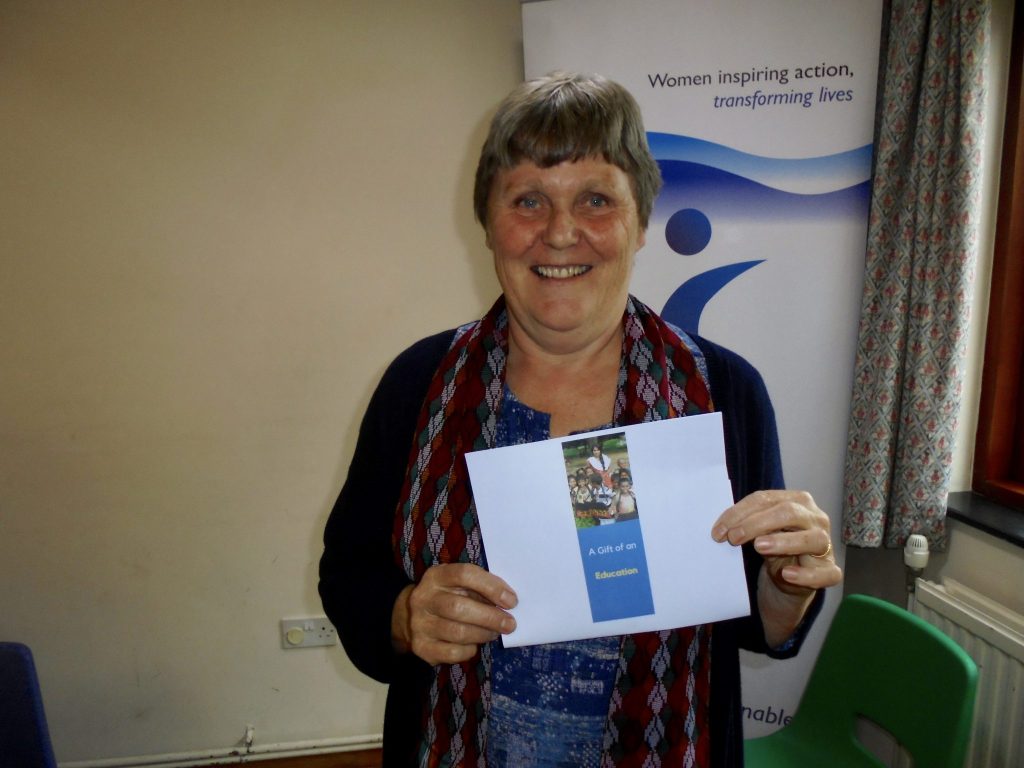 Speaker: Davina Cull, Police Constable. “Snaring to Caring and Repairing- reflecting on a journey through the Criminal Justice System. Davina talked about some of the distressing cases she had come across in her early days as a police woman and how the normal practice was charging and sending to prison, ignoring mental difficulties and abuse circumstances. Now police officers are more aware and trying to bring about change, particularly through the use of restorative justice.

Speaker: Ann Garvie, past International President. Ann gave an update on International Federation matters and emphasised the importance of the UN representatives and the feedback that Soroptimists give through them. As usual, Ann imparted ideas for expanding membership and being focussed on promoting what we do to mitigate the major crimes of human trafficking and drug taking.