The year 2020 will mark the 75th anniversary of the United Nations. This anniversary provides a much-needed opportunity to reflect on the direction of the UN and ensure it is built to address the global challenges of the 21st Century.

The year 2020 marks a confluence of the 25th anniversary milestone since the adoption of the Beijing Declaration and Platform for Action (Beijing+25), 20th anniversary for the United Nations Security Council Resolution (UNSCR) 1325 and, importantly, the 5-year milestone for the 2030 Agenda for Sustainable Development (2030 Agenda). It is thus a window of opportunity to take stock of progress made and actions required to address barriers to gender equality and implementing the Sustainable Development Goals (SDGs) by 2030.

In 2020, the global community will mark the twenty-fifth anniversary of the Fourth World Conference on Women and adoption of the Beijing Declaration and Platform for Action (1995). A five-year milestone will be reached towards achieving the Sustainable Development Goals of the 2030 Agenda for Sustainable Development. 2020 is therefore a pivotal year for the accelerated realization of gender equality and the empowerment of all women and girls, everywhere.  2020 is also the 10th anniversary of UN Women.

The sixty-fourth session of the Commission on the Status of Women is planned to take place at the United Nations Headquarters in New York from 9 to 20 March 2020. Representatives of Member States, UN entities, and ECOSOC-accredited non-governmental organizations (NGOs)from all regions of the world are invited to attend the session.

The main focus of the session will be on the review and appraisal of the implementation of the Beijing Declaration and Platform for Action and the outcomes of the 23rd special session of the General Assembly. The review will include an assessment of current challenges that affect the implementation of the Platform for Action and the achievement of gender equality and the empowerment of women and its contribution towards the full realization of the 2030 Agenda for Sustainable Development. 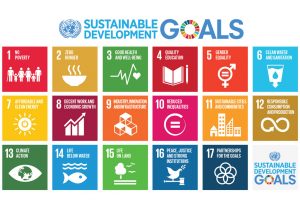 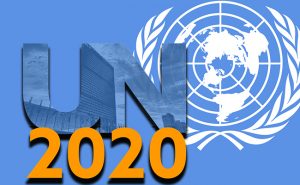