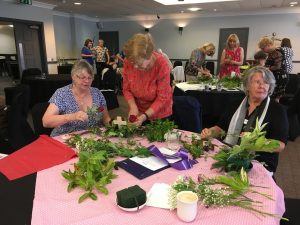 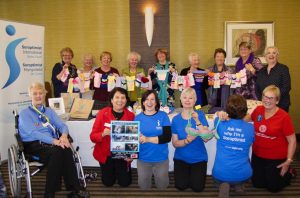 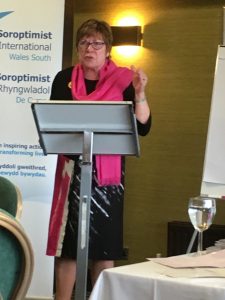 Speakers were Isobel Smith – Director of organisational Development talking on ‘The SIGBI Perspective” and Lindsay Bone from Gwalia, partners in the Pathfinder project. 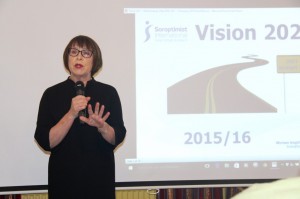 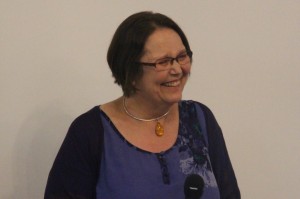 Helen Murdoch from SI Bridgend and 2017 Cardiff Conference Organiser talked to us about arrangements so far and how our help will be needed nearer the date. Sounds Good! 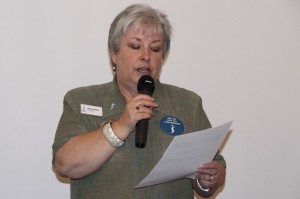 Presentation of cheques (proceeds from the Event at the Botanic Gardens) to BAWAO, New pathways and Salvation Army. 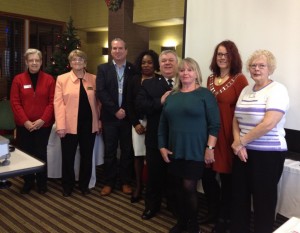 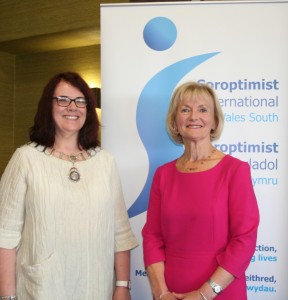 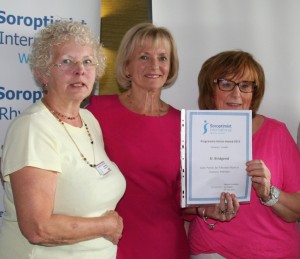 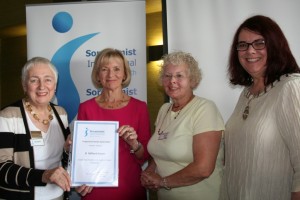 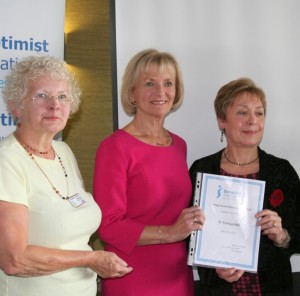 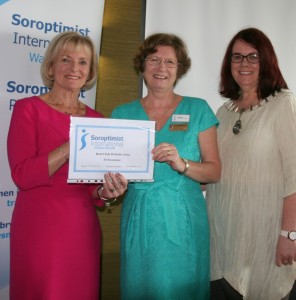 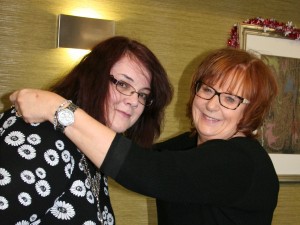 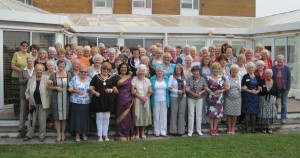 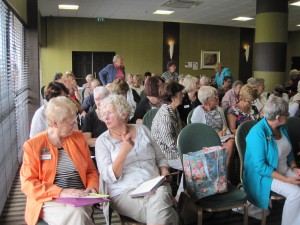 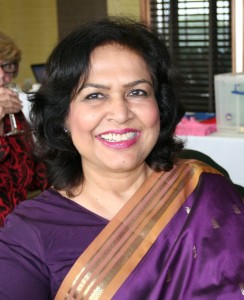 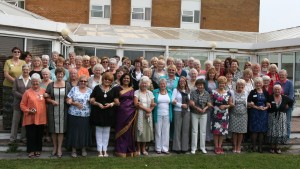 (Photos from  Fay Cori and Carys Brown – can you spot the difference between the 2 group ones?)