In terms of projects we have, unintentionally, taken a gap year and none of the new projects proposed at this time last year has come to fruition.  However, in true Winchester style, that has not prevented us from raising an astonishing £6654.28 to put to good use.  £1639 net was raised at the Holly Fair and we are very grateful to Jean Coveyduck for stepping in and masterminding the event with her usual efficiency and flair.

By donating money instead of sending each other Christmas cards we raised £179.16 for the International President’s 10 December Appeal, Birthing in the Pacific. Given the rise in postal charges this should double next year!

Although no new projects were started we have continued to support some of our long-standing causes.

Our work involves the collection, storing and distribution of items of use to the women in the refuge such as emergency packs of toiletries, long-life food and other household and childcare items. We also provide start-up kits to help women set up home after leaving the Refuge.

Jennifer Lauté represents us on Winchester’s Domestic Violence Forum (DVF), an independent multi-agency forum working to co-ordinate and improve support services for those affected by domestic violence and raise awareness of their needs.

During the year we took part in White Ribbon Day in two well-frequented venues in the city, raising awareness of domestic violence and the help available locally.  An interview on Sound Radio at the event gave us and the cause some local publicity.

At Christmas we provided suitable items and wrapping paper so that the children in the refuge could make up presents for their mothers.  As usual we also gave a Tesco voucher so that the residents could buy some seasonal extras.

Club members work with the local Abbeyfield residential home for the elderly in many capacities; as friends, committee members and running the 300 club which provides welcome extras for the residents.  We were pleased to fund the welcome reappearance of the House shop.  Our donation of £750 purchased a customised trolley and provided sufficient cash to stock it. 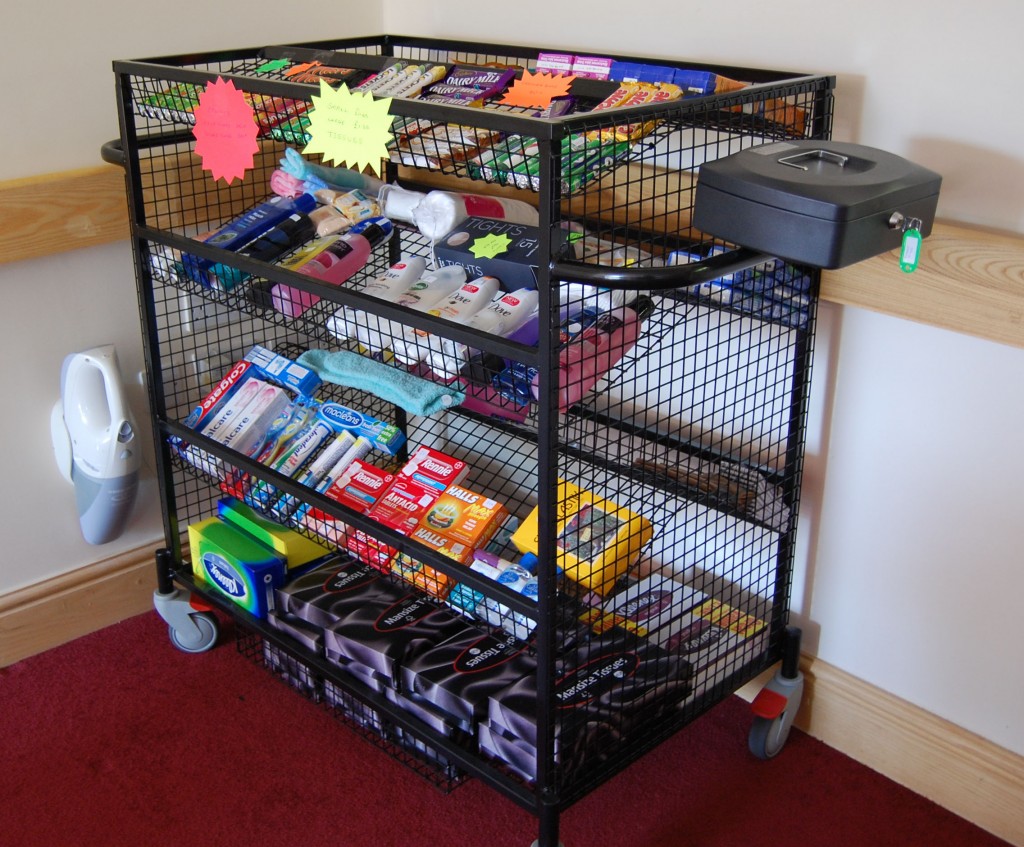 We sponsor one of Age Concern’s lunch clubs, providing a hot balanced meal and social interaction four times a week for the elderly within 15 miles of the city.  Arlene Fisher invites small groups of members to a splendid lunch or dinner at her house throughout the year.  By charging a relatively small amount for a very pleasant social occasion she raises the necessary funds for the sponsorship.

We have a five-year commitment sponsoring a girl through her secondary education at St Katherine’s School in Lira, Uganda.