Do you want to make a difference to Women and Girls around the World?

Taking action by signing a petition can really make change happen.Petitions are a great way to get your views heard by Government, get Journalists to take notice or raise awareness about a certain issue. There are so many different petitions flying around, so with the help of our Programme Team we’ve selected a few which we feel are right for you to support.

In addition if you’d like to contact your local MP about any issues, you can search for their details here.

Right now, there are millions of people all over the world being forced to work to produce goods that we use every single day. But we can help change this by requiring big business and governments to act. Read the full information on Freedom United’s website and sign the petition.

UK supermarkets currently generate 900,000 tonnes of plastic packaging every year. But our oceans can’t stomach any more plastic! From turtles entangled in six pack rings to whales with stomachs full of plastic bags, the effects of plastic pollution can be devastating. Some supermarkets have trialled and announced plastic reduction measures, but we need industry-wide

This time next year, world leaders will be coming together in Glasgow for a global summit that could make or break efforts to tackle the climate crisis. But we can’t wait until next year to stand with those farmers and workers already feeling the worst effects of that crisis. Now is the time to push for radical,

Around the world, women and girls are hardest hit by the impacts of the climate and COVID-19 crises, with the most disadvantaged women and girls paying the highest price. Yet the UK government have appointed an all-male team to host the COP26 global climate change summit next year, showing they are not taking gender justice

It is shocking, but human trafficking for the purpose of organ removal and organ trafficking persist around the world, with primary victims being political prisoners, ethnic and religious minorities, and other vulnerable people. Organ trafficking hotspots include India, China, Pakistan, Turkey, Brazil, Nepal, the Philippines, Kosovo, Iran, and former Soviet states in eastern Europe. Alarmingly, globally only seven countries have passed legislation

Nestle have announced KitKats will no longer be Fairtrade. From October they will stop buying from cocoa and sugar farmers in Cote d’Ivoire, Fiji and Malawi on Fairtrade terms. That means ripping away around £2 million of annual Fairtrade Premium payments, in the middle of a huge health and economic crisis. Farmers will be getting less for

On Monday 4 May the UK government is co-hosting a summit asking countries from around the world to boost funding for a Covid-19 vaccine by £7 billion. Join our call for conditions to be attached all funds raised so that any treatments or vaccines developed from public funding are affordable and accessible to all, everywhere.

Thousands of temporary workers are being trafficked into forced labor in California under threat of violence, deportation, and harm to their families. California attracts more temporary foreign workers than anywhere else in the US. As the fifth largest global economy, workers on lawful visas from all over the world seek opportunities in California.1 The vast

In 1995, millions of girls were born across the world. But that same year, significant progress was made for their rights and freedoms as a global declaration was signed that promised each and every one of them a safer, more equal future. The Beijing Declaration and Platform for Action laid down a visionary agenda for

The current law in England and Wales allows 16- and 17-year olds to marry with parental consent, a legal exception that leaves children vulnerable to parental and familial coercion into child marriage. The Marriage and Civil Partnership (Minimum Age) Bill would raise the legal age of marriage in England and Wales to 18 and make

NOTE – Please be aware that by signing up to some petition websites you may receive emails regarding other petitions which are not of interest. Please check your subscription preferences on sign up. 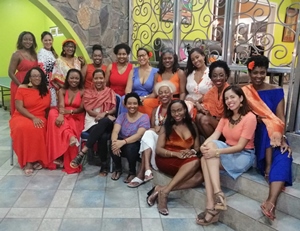 When I think of Soroptimist, I not only think of women inspiring action but also women inspiring love to transform lives around the globe. And what is serving if not a mix of love and compassion? It is a beautiful experience to give love and kindness while helping those in need but also it is, 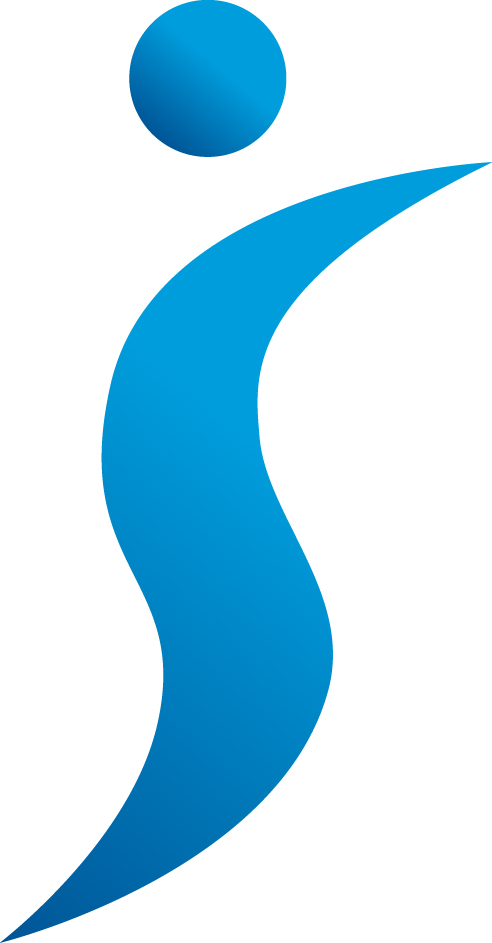 Soroptimist International Great Britain and Ireland (SIGBI) is horrified to see the devastation caused by the floods in Europe, particularly in Germany and Belgium. We send our thoughts and best wishes to our Soroptimist sisters living in the affected areas. If any SIGBI Members wish to offer their support to the rebuilding operation, they should 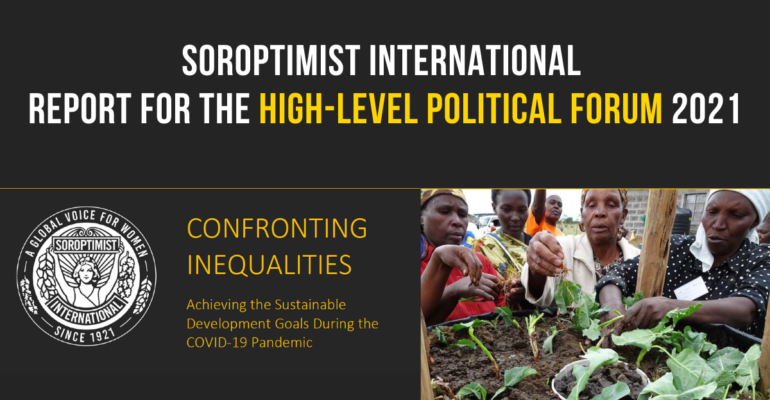 Soroptimist International is delighted to announce the launch of its 2021 High-level Political Forum report, “Confronting Inequalities: Achieving the Sustainable Development Goals During the COVID-19 Pandemic”. This year, the report focuses on how to sustainably respond to and recover from the COVID-19 pandemic while addressing the inequalities which create fundamental barriers to realising sustainable development. Crucially,