We did it! Harrogate and District is now a Toilet Twinned DistrictToilet Twinned District. The Mayor and Mayoress of Harrogate Borough, Cllr Trevor and Mrs Jan Chapman, received the framed certificate from Club President Val Hills and project leader Sue Williams in the Valley Gardens, #valleygardens #harrogate. Members of the Club Project team joined in the celebrations that took place in front of a Japanese Acer donated by the Club’s Friendship Link Hirakata Chuo in Japan.

Nearly 25% of the World’s population doesn’t have access to safe sanitation. The Charity Toilet Twinning aims to reduce that one loo at at a time. We are pleased that 36 toilets and a school block of four toilets are now sponsored. Equivalent to £2400. Thank you to everyone who supported us. We are now on a mission to support Wetherby achieving Toilet Twinning Status. 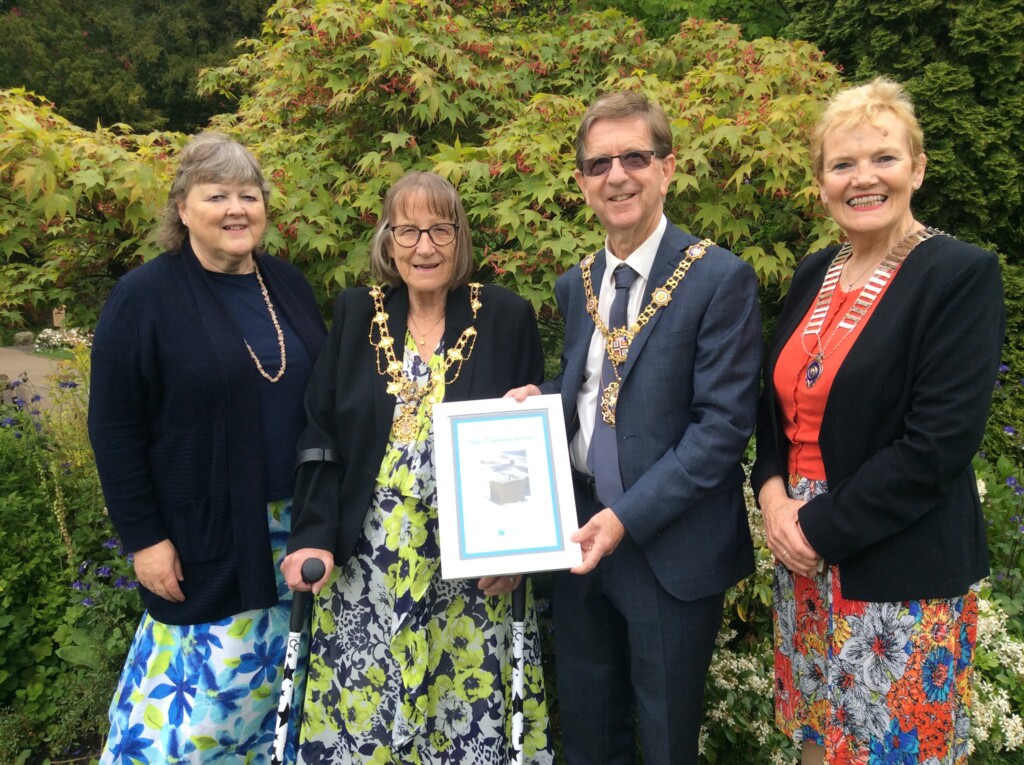 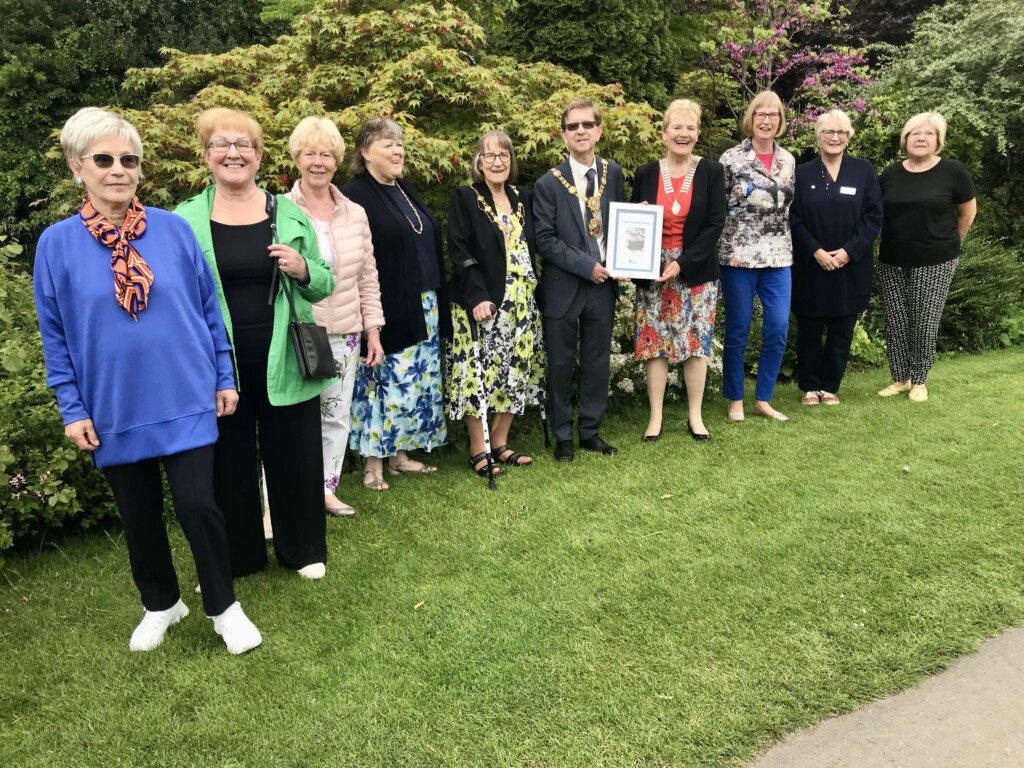