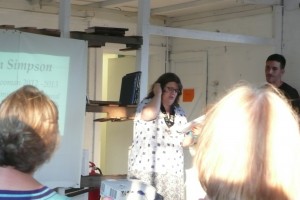 On 28th June 2012, SIGBI High Wycombe and District, were proud to be part of a joint event with Street Dreams.  The purpose of the event was to feedback the results of a recent survey of Girls Aspirations which was the culmination of a project that SIGBI High Wycombe and District embarked on in partnership with Street Dreams during the last 12 months.

The event was attended by a number of local business and political figures, as well as members of SIGBI Thames Valley and SIGBI St Albans and District.

Copies of the report and further information about the next phase of this project is available from jensimpson@blueyonder.co.uk