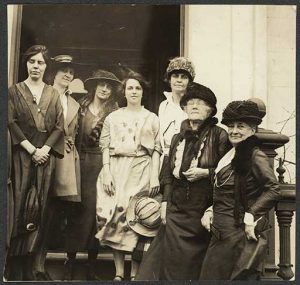 The Civic Mayor of Tameside, Cllr Joyce Bowerman and the MP for Ashton-under-Lyne Angela Raynor both attended together with the President of Soroptimist International, South Lancashire Region Margaret Davies.

Tea and cakes were served by members of the club to about 50 women and some men, some local and some from further afield, some of them Soroptimists and others who just wanted to join in the celebrations.

Some of our members dressed in Edwardian costume for the event, which proved to be very successful and £450 was raised for the Pankhurst Centre. 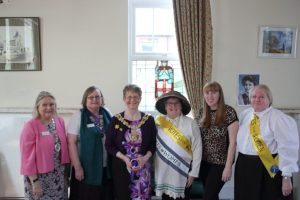 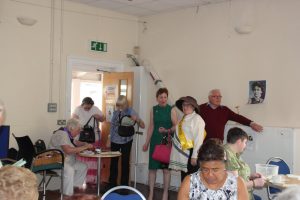 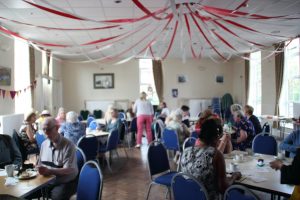 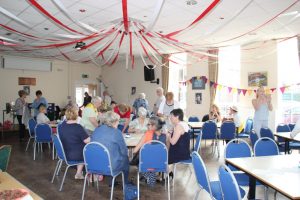