Why have a lottery

The 200 club lottery was set up in 2017 as one of the ways to raise funds for our projects.  The numbers are drawn quarterly and half the money raised is given in prize money to the holders of the first two numbers drawn and the rest of the money is used to fund one of our projects.

How does it work?

Members can buy one or more numbers from the list available from the lottery administrators.  Payments can be made monthly or annually by direct debit to the fund bank account.  Details and a form are available from secy.sidunfermline@gmail.com

How much have we raised?

At the end of 2017 a total of £1108 had been raised.  Half of this money was given in prize money to the lucky winner and the rest was given to our Rwenzori project in Uganda. 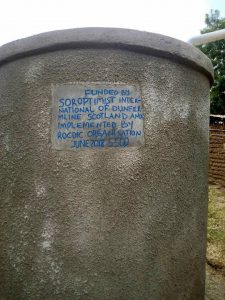 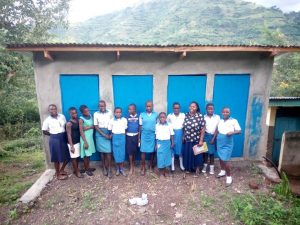 Thank you to all our supporters. Good luck!