History of our Club 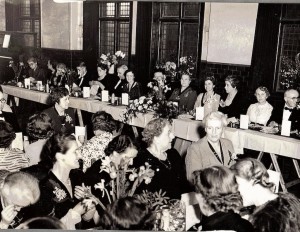 The Club was chartered by Ellesmere Port Club and the first President in 1950 was Mrs P Roe who was Head Teacher at a local private school. Meetings were held at lunchtime at Nantwich Civic Hall and were conducted in a very formal atmosphere.

In the early years categories of members tended to be the proprietors of local businesses or women involved in local Council work, and schoolteachers from a variety of schools. There was regular contact with our Mother Club (Ellesmere Port) and Sister Clubs (Northwich and Runcorn) when invitations to Birthday parties and formal dinners were exchanged. As women took advantage of educational opportunities they began to make their mark in a greater variety of professions, and club categories became more diverse. In Nantwich we had members who were police officers, chemists, pharmacists, a milliner, a farmer, hairdresser, in addition to representatives from many aspects of teaching, health care and the business world.

Our Club was well represented at Divisional Union, now called Regional, meetings, which were held at Chester and in our history four of our members have held the post of DU and Regional President. 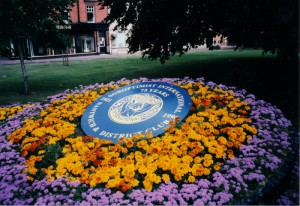 In the years before Project work was organised on a National and International plan, individual Clubs chose work in the community where need was identified. In the early years, there were no organised fundraising activities for charities. An early project, undertaken by Nantwich, was hospital visiting, when members were introduced to patients at Crewe Memorial and the local Cottage Hospital who had no relatives or close friends able to visit them. Members undertook visiting and keeping in touch after they left hospital and sending Christmas and Birthday cards. There was also a period when Nantwich members assisted in ‘Talking Newspapers for the Blind’. Another service to the community began in the early years, when members made up Christmas food parcels (in shoeboxes) for distribution to the elderly who were isolated in the community without family. Many maintained contact throughout the year, acting as a friend and helping in practical ways when necessary.

In the last 25 years when equal opportunities legislation has opened up many more professions and fields of work in which women can excel, categories in the Club have also increased and women are reaching position of responsibility at a much earlier age. Project work has been organised more efficiently and Soroptimists are working at International level, having a voice at United Nations, UNICEF and many other Non–Governmental Organisations.

In more recent years, Nantwich has become involved in many local community projects both in Project work and in raising local awareness. We have an established commitment to supporting the local Women’s Refuge, or as it is called now “Cheshire without abuse”; Every year the club supports at least two charities locally and globally

Nantwich has always been active in attending the annual Federation Conference and, in more recent years, International Conferences, where the global work of Soroptimism is appreciated.

We look forward to extending our work. . We are proud of our tradition of friendship, service and support for women and children in our community. 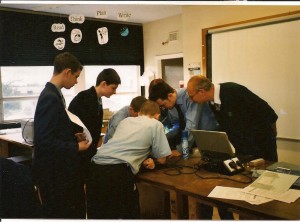