It’s not every day that someone decides to don their boots, pack some sunscreen and take part in a 50km trek across the Sahara to raise money for their local hospice, but that’s just what SI Northwich’s newest member, Helen Brewin, is about to do. 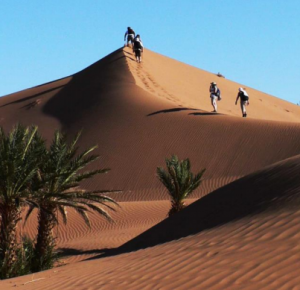 A keen hiker, new Soroptomist Helen took on the feat to mark her 60th Birthday celebrations and to push herself physically and mentally, in aid of a cause which is very close to her heart.  The trek in late October 2017 across the world third largest, and hottest desert,  is in remembrance of her late father and of a close friend whose last days were spent in the care of St Luke’s Hospice so it’s a very personal challenge for her.  The trek is set to see Helen and fellow fundraisers battle scorching temperatures in the day which plummet to freezing cold nights, scale sand dunes and sleep under the stars in their bid to raise money for the cause. 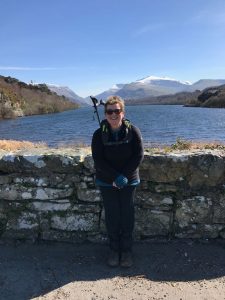 Helen has set a personal target of £1,600.00 to raise for the hospice by July this year, and if anyone would like to support her fundraising efforts you can do so by visiting her Just Giving page.  And for more information on the challenge, you can take a look here.  Everyone from SI Northwich wishes you the very best of luck Helen!