SI Kings Lynn Club in Northern England, UK was our first Link Club.  They sponsored a Teacher’s salary for some years at a Balwadi (play school) run by the NGO Jagruti  which is a partner organization. In 1997 one of our members, also the then Programme Action Chairperson for the Indian Clubs was invited as a guest to Kings Lynn after the Brighton Conference. 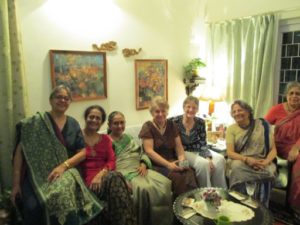 SI Perth, Scotland, UK took on the Medical Project at Tulapur. Some of our members visited Perth after the Manchester  Conference in 2010 and were given warm Hospitality by SI Perth members. SI Perth members regularly visit SI Poona and take an active interest in our activities. 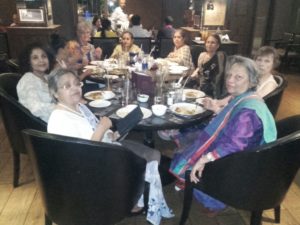 club of SI Poona. Some of their members visited Poona and

our members met them over dinner and had an excellent

exchange and interaction with them.

SI Barnstaple and District is our latest Friendship link. We had a link with the comparatively smaller club, SI Taw and Torridge, which had to be closed down and later merged with SI Barnstaple and district. Some members from the earlier club shifted to this club and requested SI Poona for a Friendship Link.

SI Freudenstadt, Germany joined us as a Link Club in 2006. 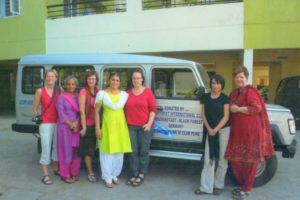 They adopted the Sangise School as their Asia Project.

Several of their members have visited SI Poona on various occasions.

Our members were invited to Freudenstadt for their charter in June 2007.  Some of our members were their guests for a week and were given a tour of the Black Forest Area, the Rhine Valley in the Alsace Lorraine and Stuttgart. It was a fantastic experience.

SI Klosterneuburg, Austria joined us as a linK club in

December 2012. One of their members visited us and

stayed with us for over two weeks when the link was forged.