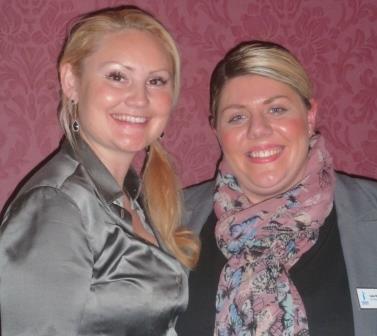 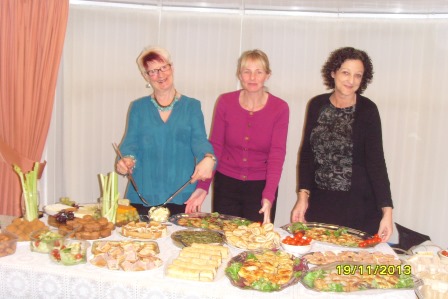 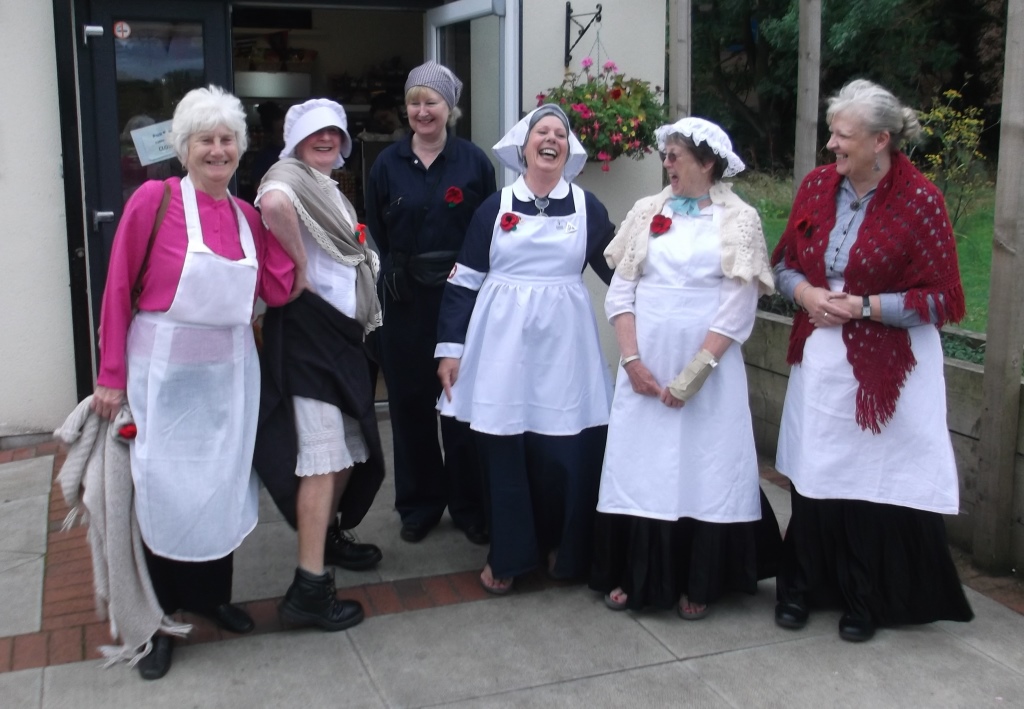 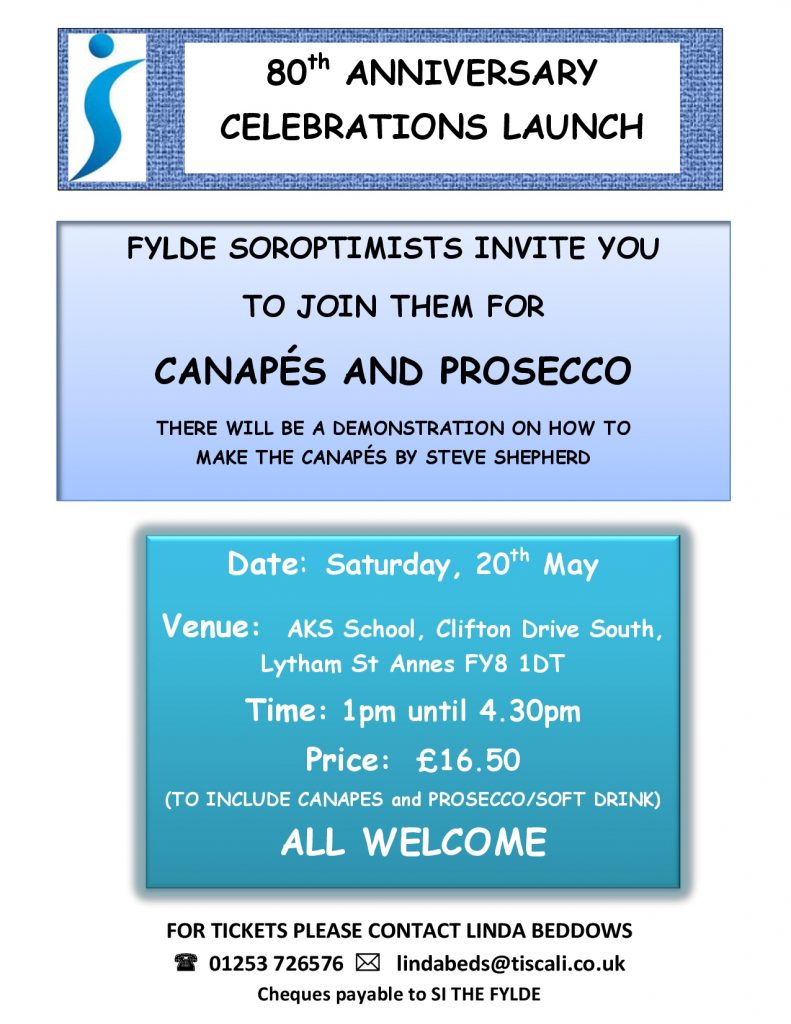 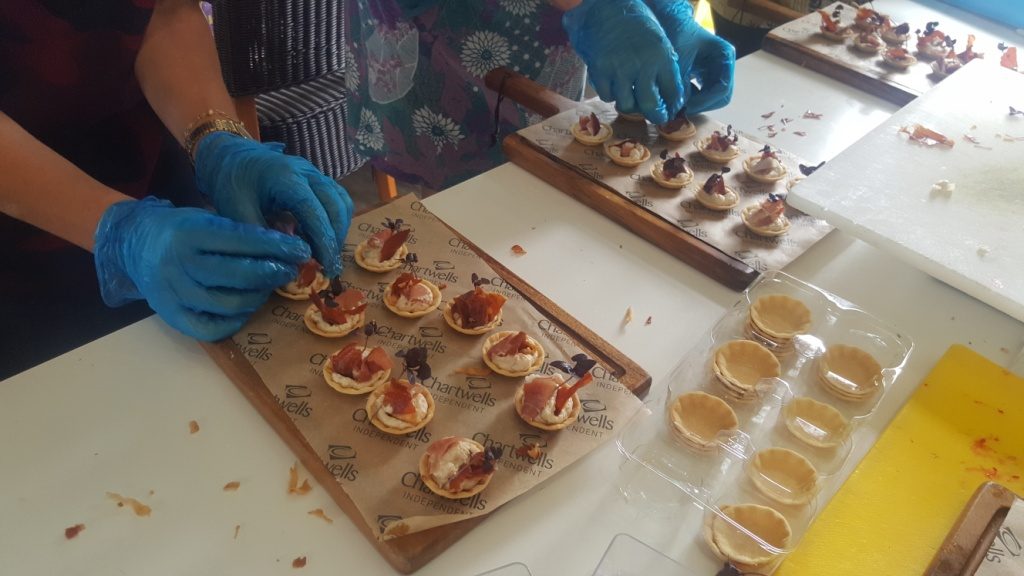 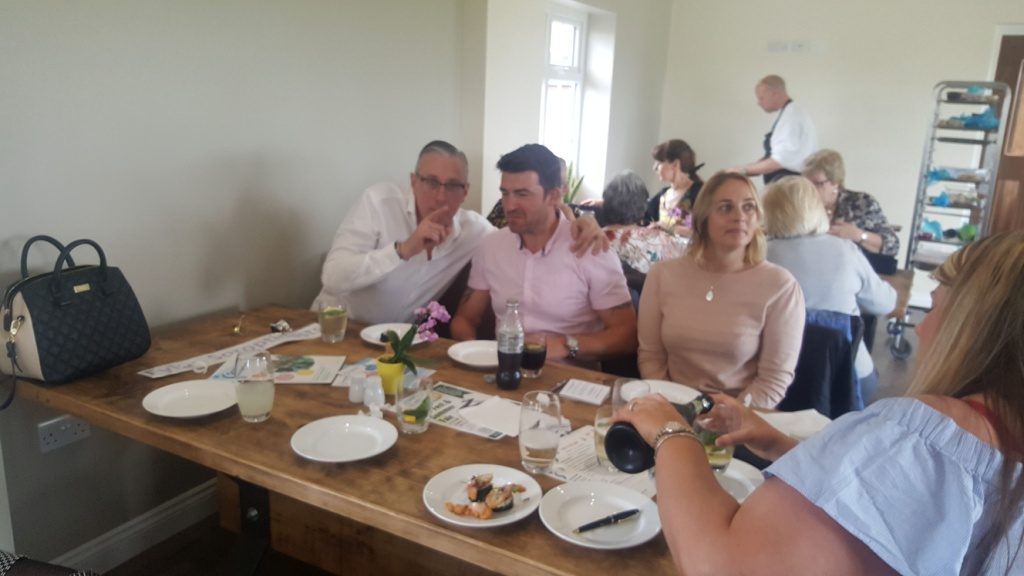 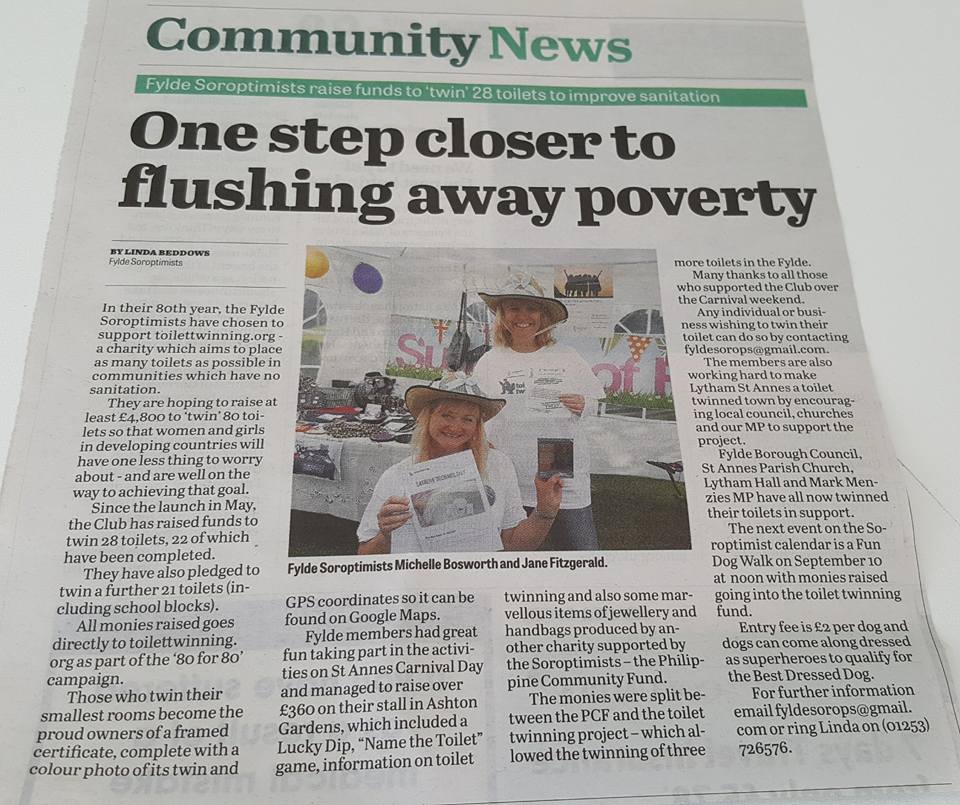 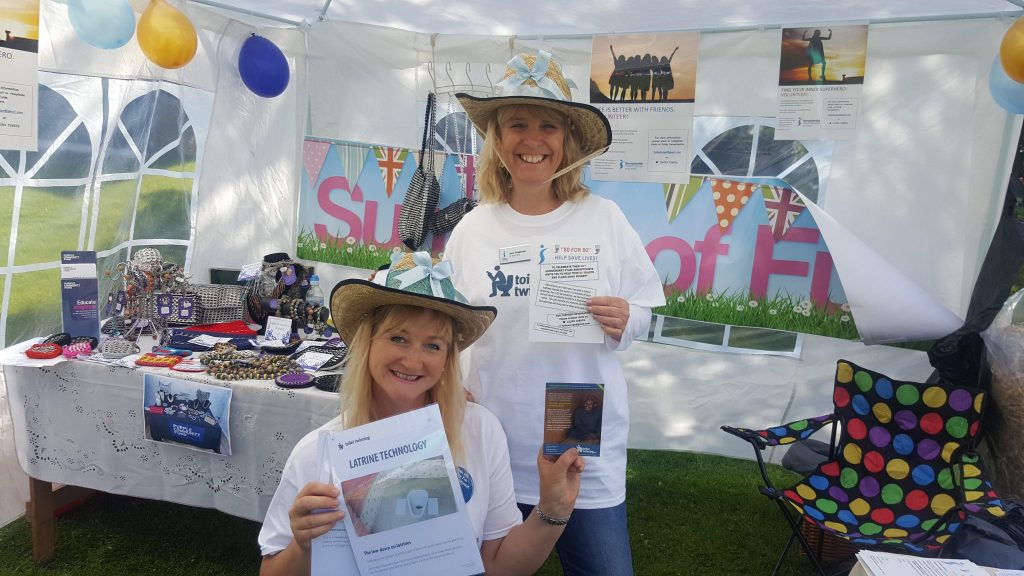 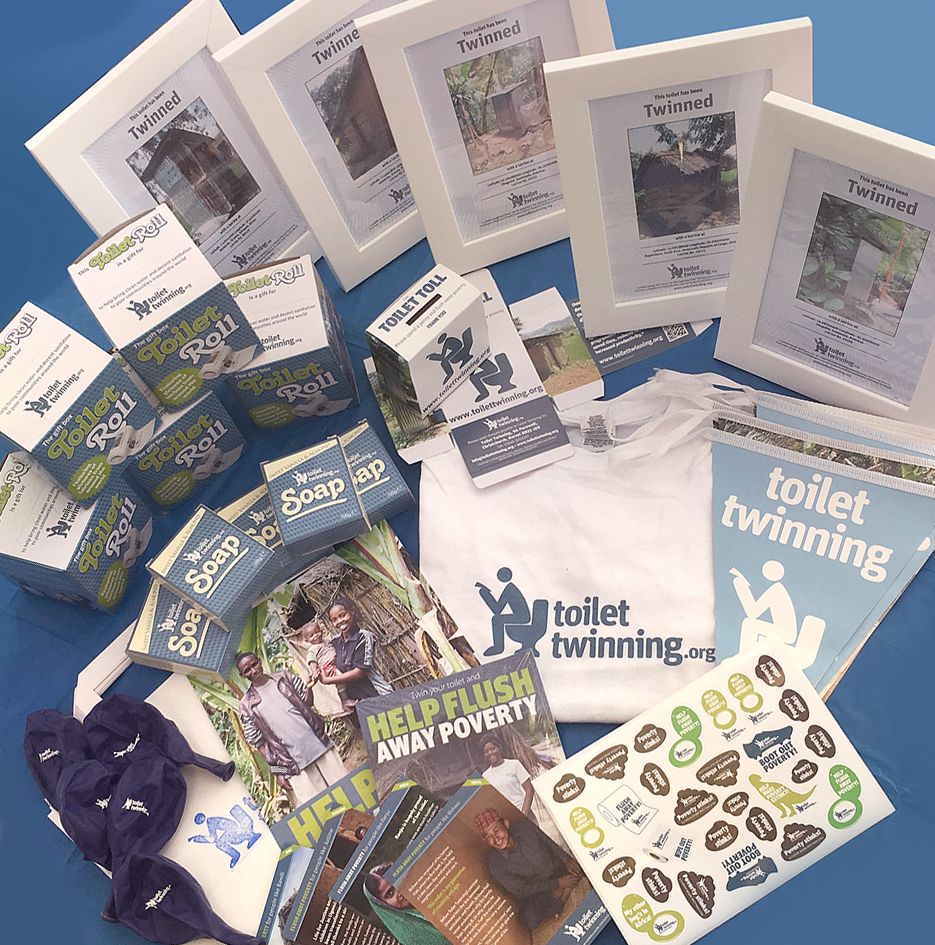 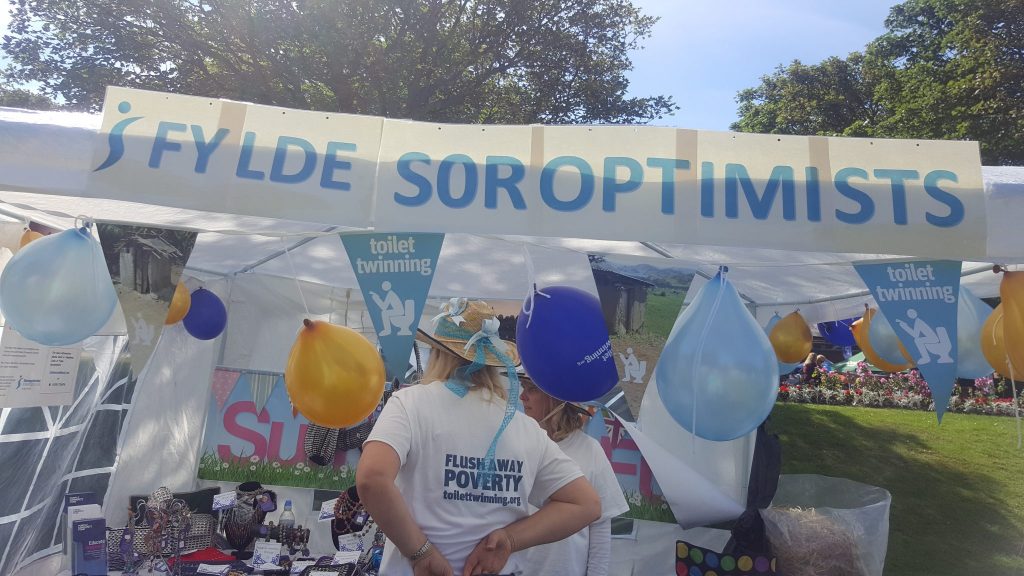 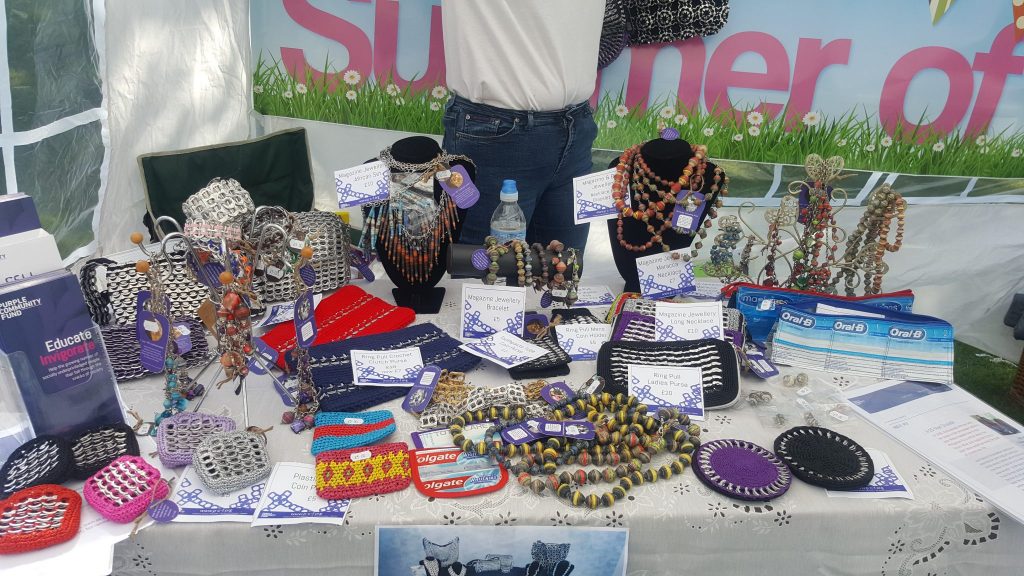 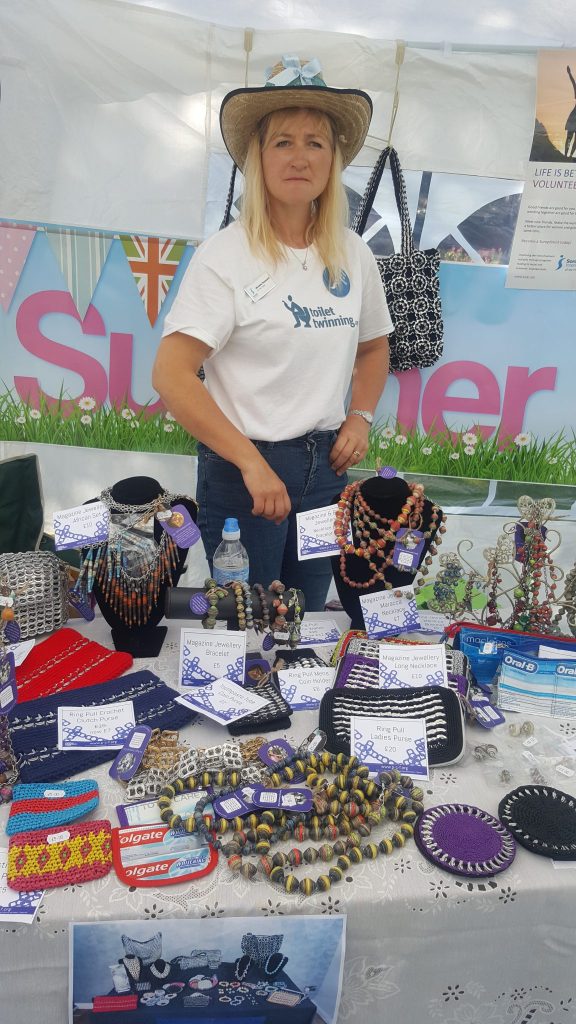 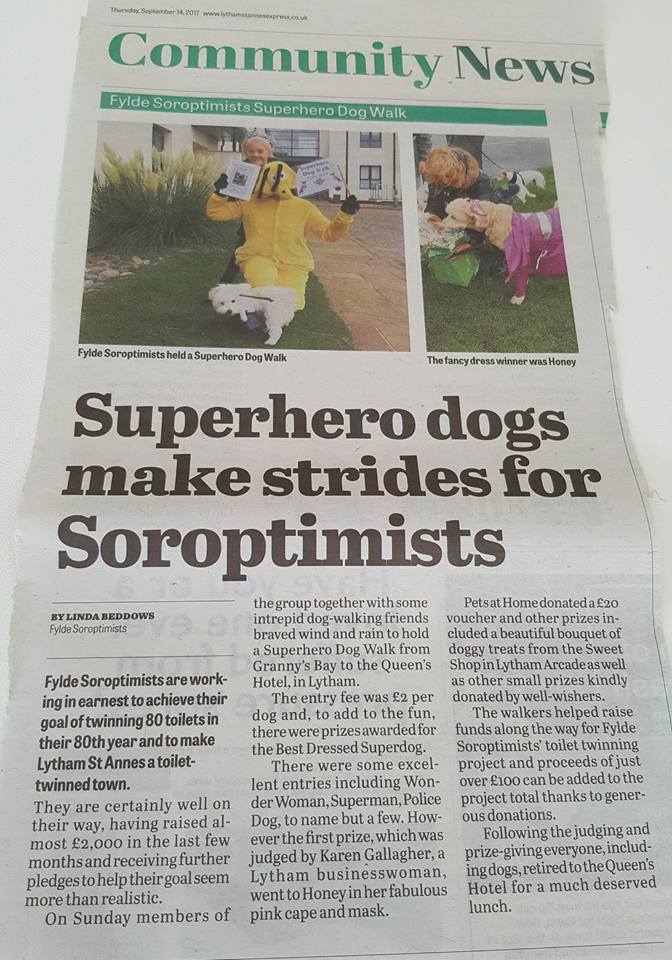 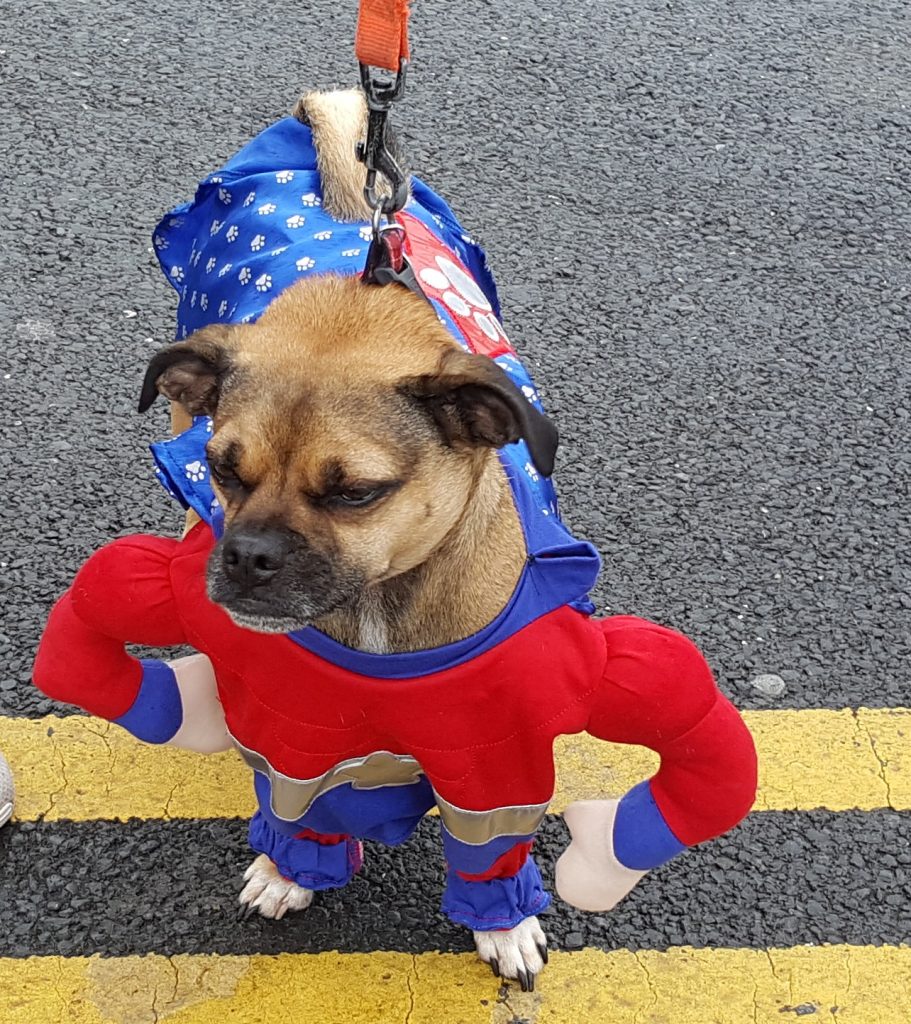 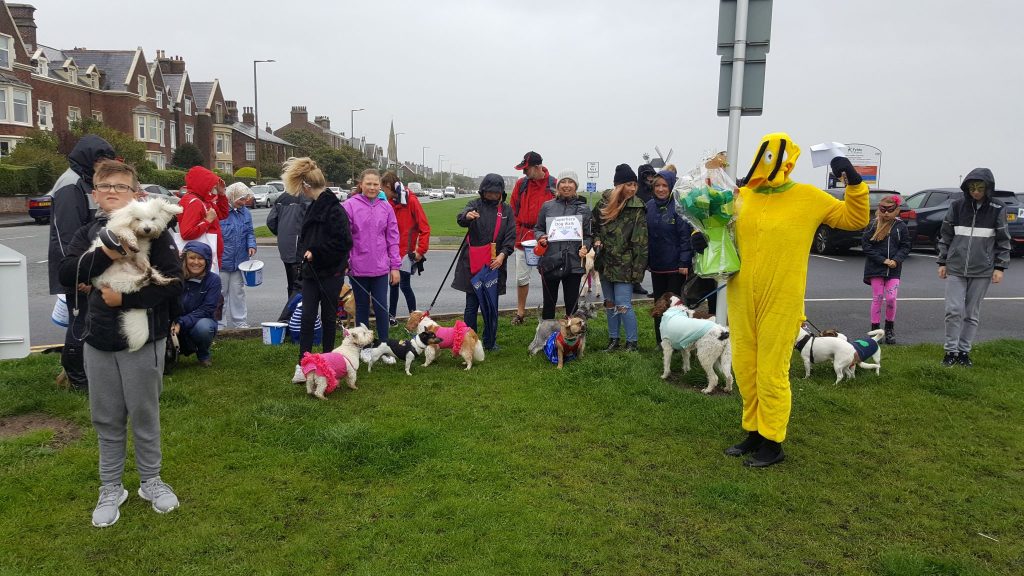 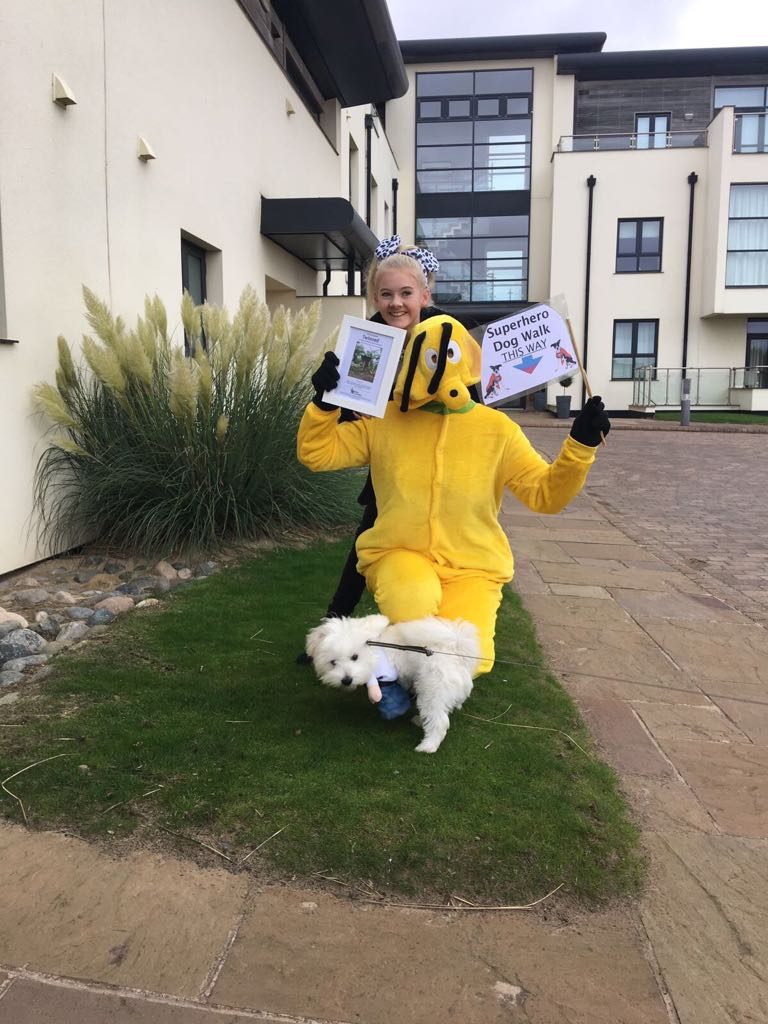 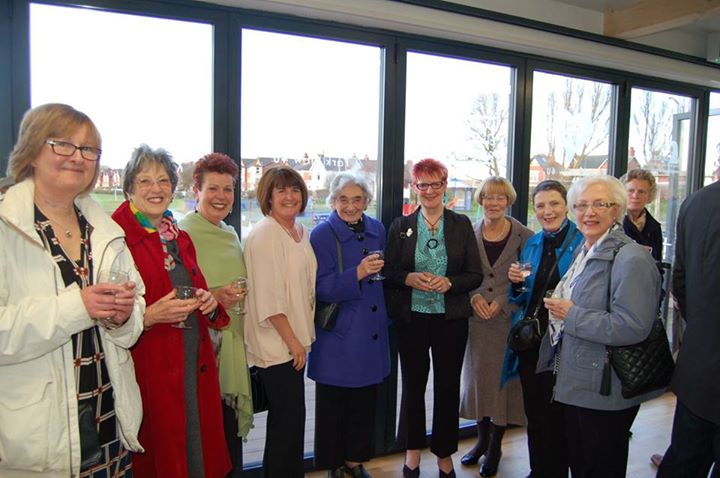 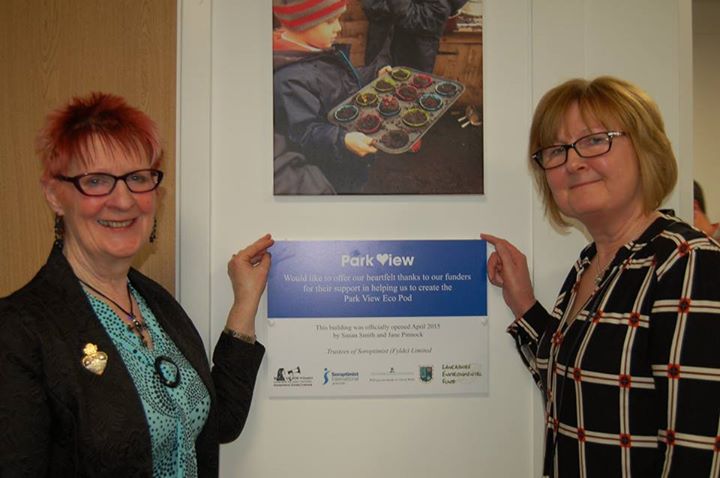 Fylde Club has a vibrant and enthusiastic attitude to Project work – which is the service and fund-raising arm of Soroptimism.   We support a number of long-term and annual projects, as well as “one off” activities to raise awareness of differing problems, both local and global.  We support Life Education, Fylde Foodbank, Forgotten 10, Fylde Sharks and Fylde Otters, Traidcraft and Fair Trade and we sponsor the education of a number of children in Third World countries.

The Club has a particular interest in health and environmental matters.  We  are always looking at environmental issues locally to see where we can assist or raise awareness.

During the course of the year, we aim to be involved in other events linked to the United Nations’ Observance Days, in particular the International Day of Peace (in September) and the International Day for the Elimination of Violence against Women.   We also work with Samaritan’s Purse Operation Christmas Child to supply shoe boxes of gifts for children who are the victims of war or tragedy.

We hold events to celebrate the  anniversary of International Women’s Day on March 8th  and our charity was launched on the International Day of the Girl Child on October 11th.

We also work on a joint projects with other Clubs to raise awareness about the importance of various issues.   For example, the Club joined with other clubs in the Region to donate bras to be sent to Cyprus for the longest chain of bras to be created for an entry in the Guinness Book of Records – this was to help raise awareness of Breast Cancer.

Regionally we support the “Purple Teardrop” Campaign which raises awareness about Human Trafficking and we actively support all activities which aim to support Women in Crisis.

At an international level, SI Fylde supports the “Meru Garden Project”, and helps to raise awareness on many issues affecting communities worldwide.  This year the Federation President’s theme is “Think On It” to raise awareness around mental health issues.