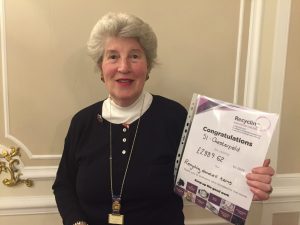 Margaret has raised over £2800 for WaterAid in the last three years. Collecting unwanted and broken jewellery and household items, Margaret has converted friend’s, family’s and member’s trash into cash. It costs the donors nothing!

Did you know 4000 children die every day because they don’t have safe water to drink or access to a proper toilet??? Just £15 helps one person access safe water, improved hygiene and sanitation 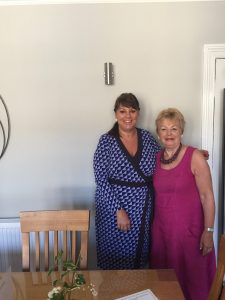 Julie Astell, service support manager and Linda Moore, vice chair of trustees, gave a talk about the origins of Citizens Advice in 1939, about the setting up of the Chesterfield office on Broad Pavement in 1987 and about the various services offered free in 30 outlets including all Chesterfield GP surgeries.

The partnership work with organisations such as the Food Bank, the Elm Foundation and Pathways was also explained. Members were surprised to learn that more than 6000 Chesterfield residents use the services each year. President Wendy gave the vote of thanks.

Speaker about Women’s role in the First world War 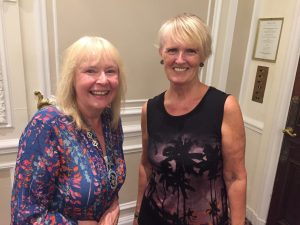 President Wendy welcomed Jill Brunt who spoke after supper about the role of women in the first World War. Jill also spoke about the treatment available to soldiers experiencing shell shock and post traumatic disorder, which was very little understood at that time.

Jill thanked residents for the number of poppies, knitted to commemorate the centenary of the First World War, which will be displayed outside the Town Hall steps. Member Alison Gregory gave the vote of thanks. 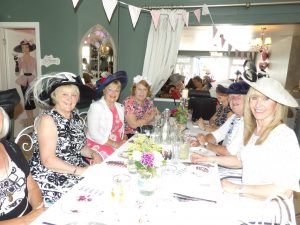 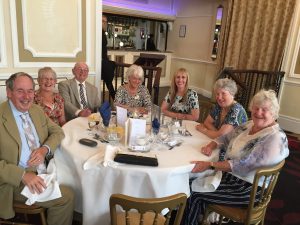