A Memorable Annual General Meeting  – an MP, a video link with South Africa and busy clubs! 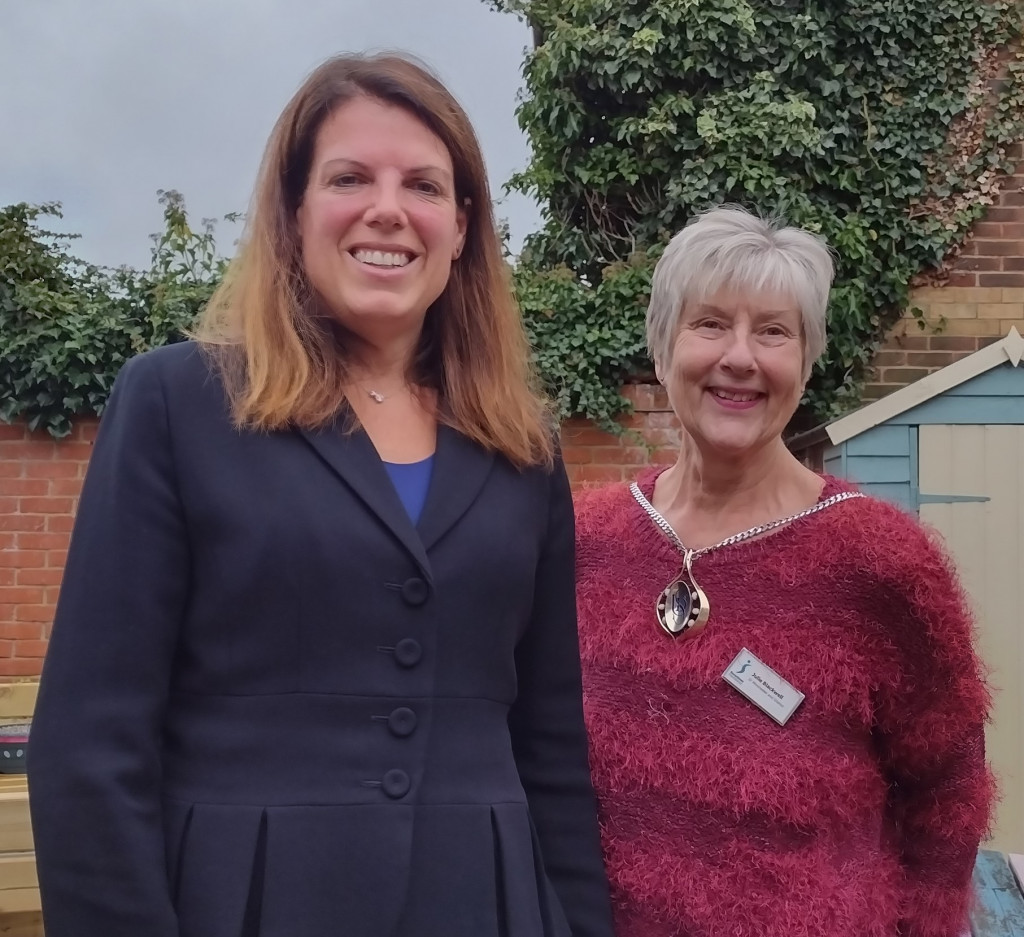 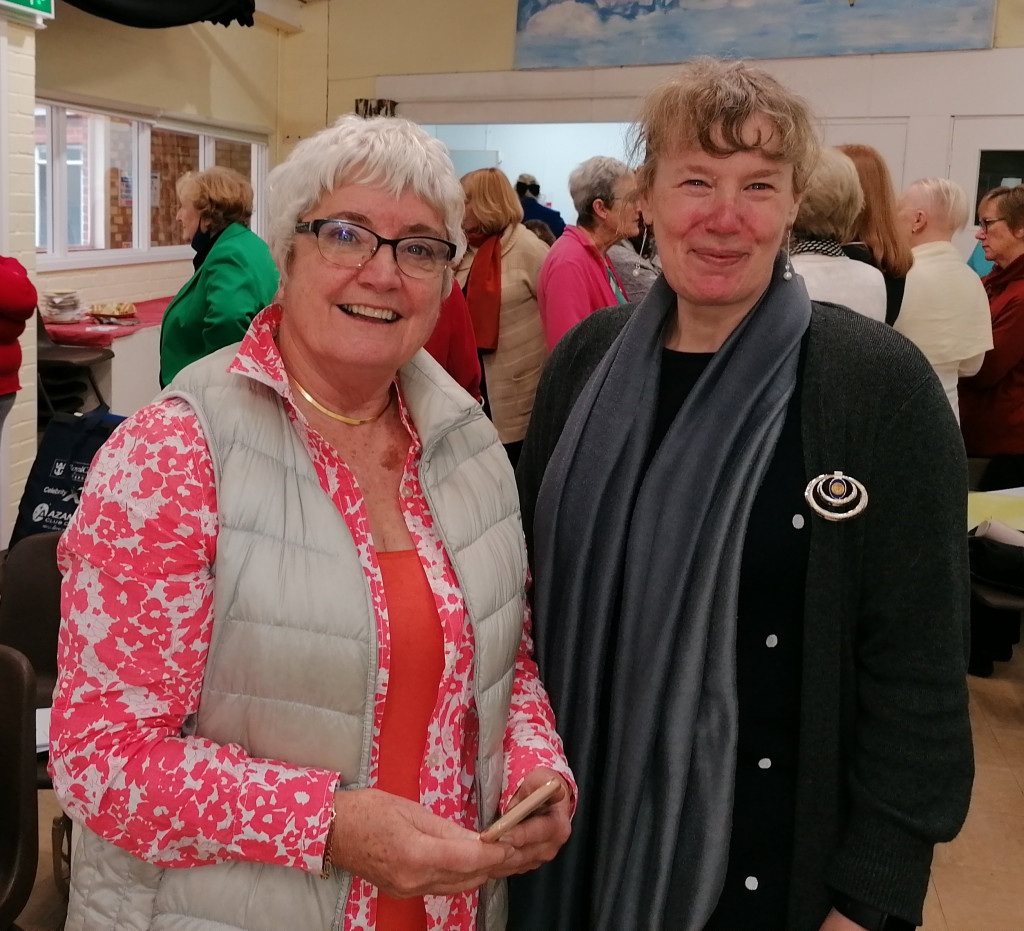 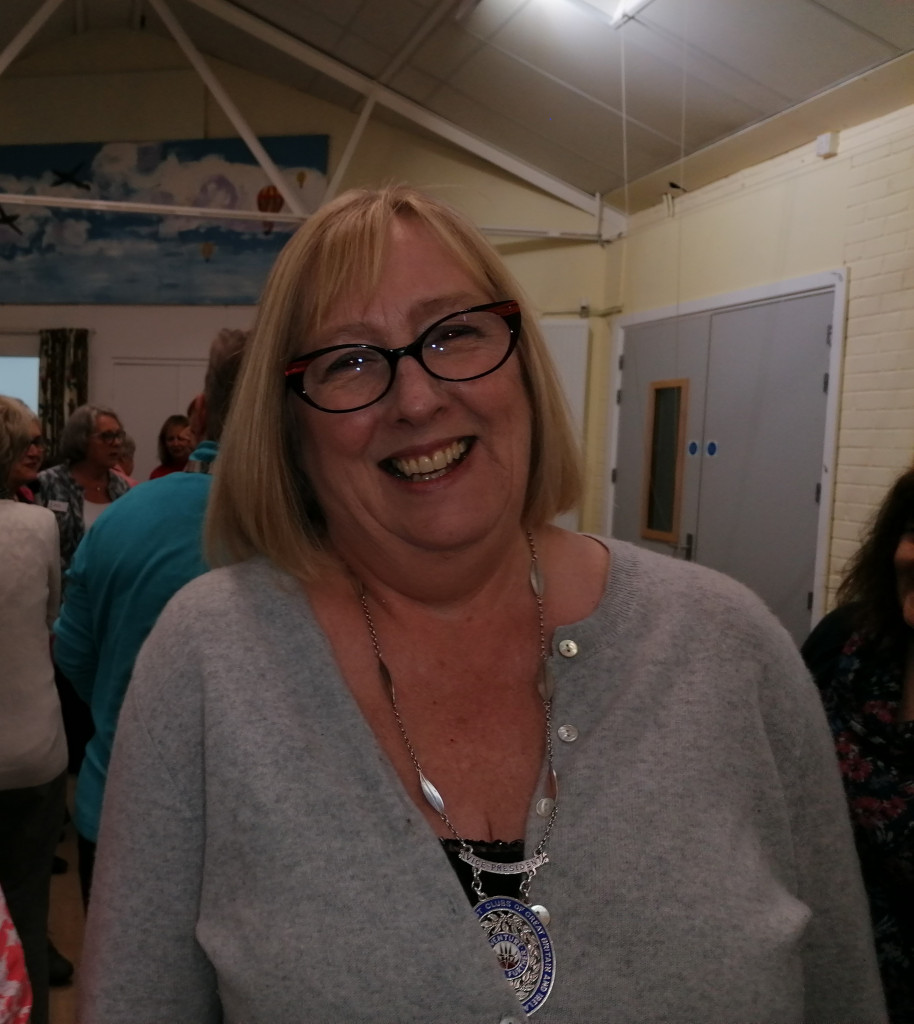 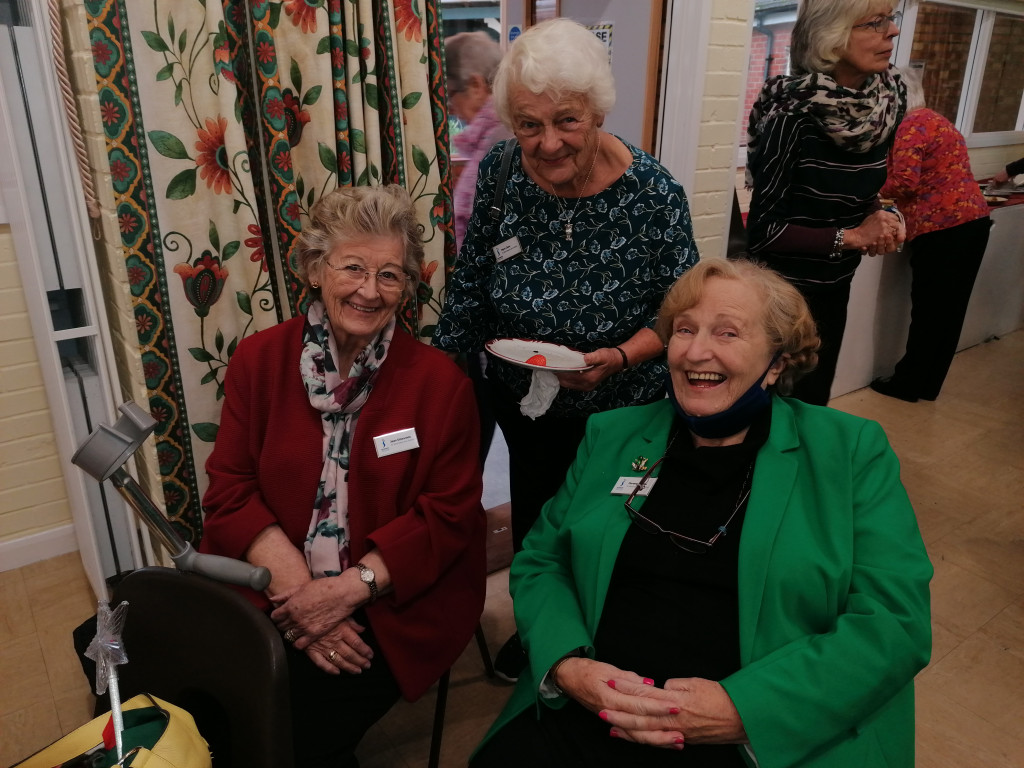 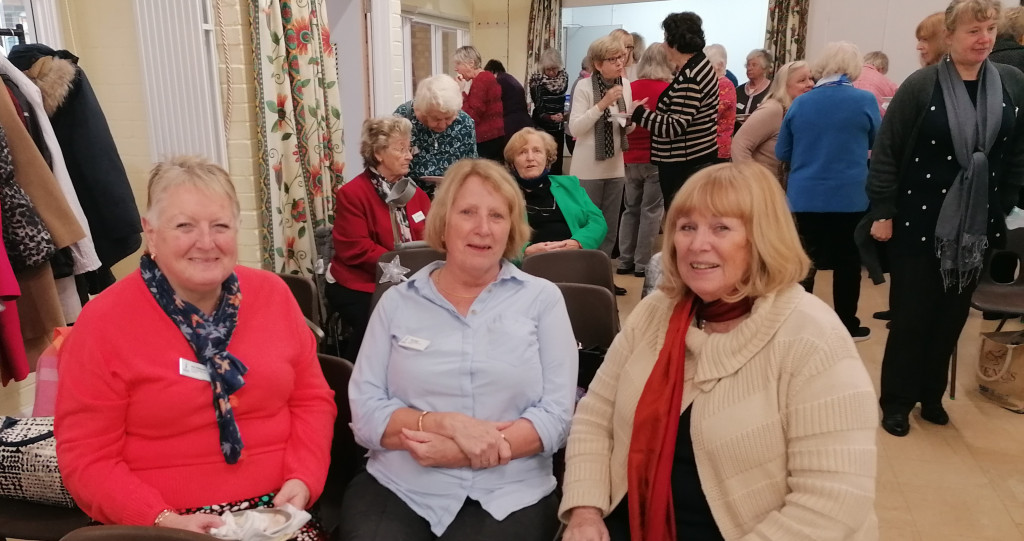 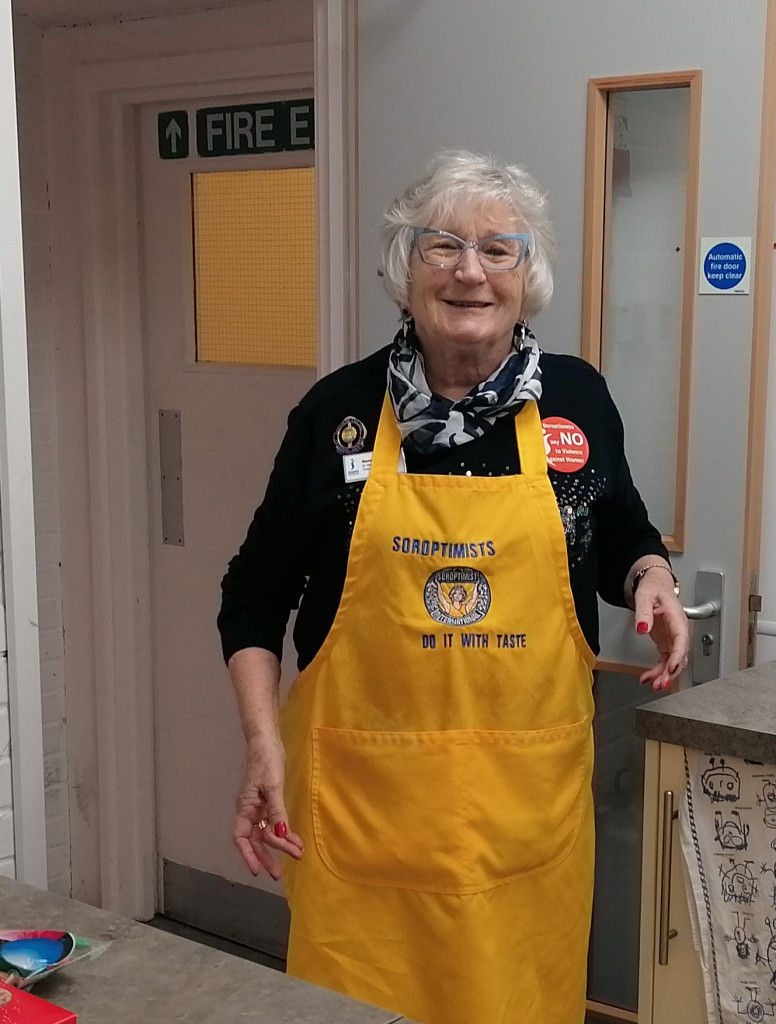 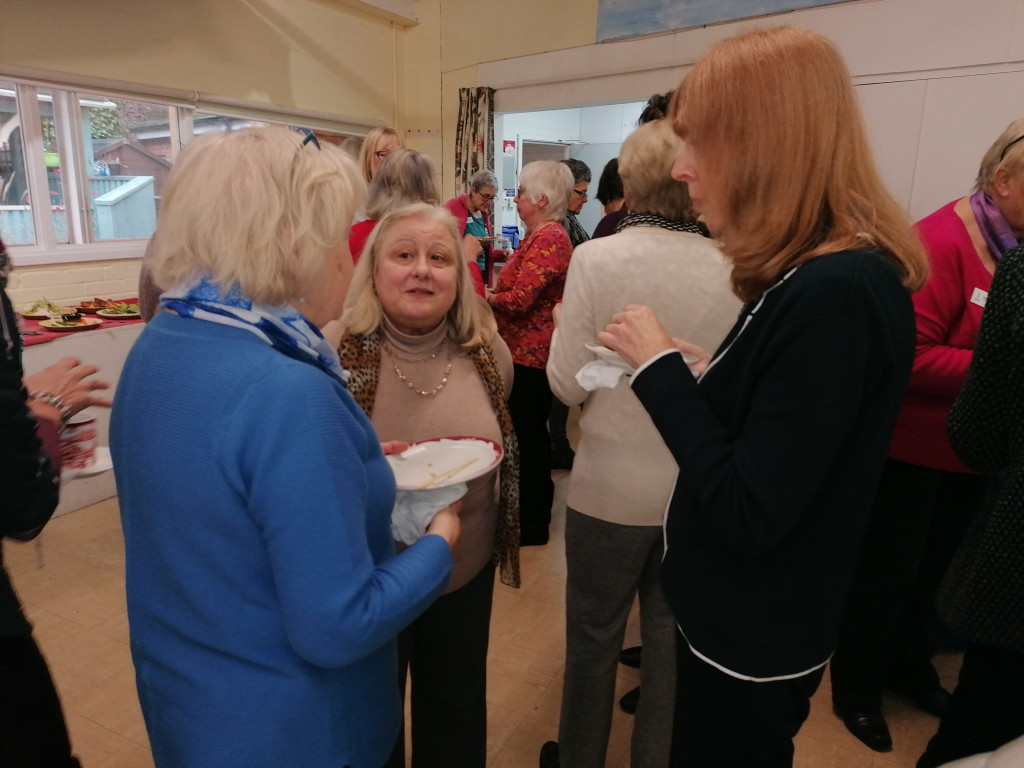 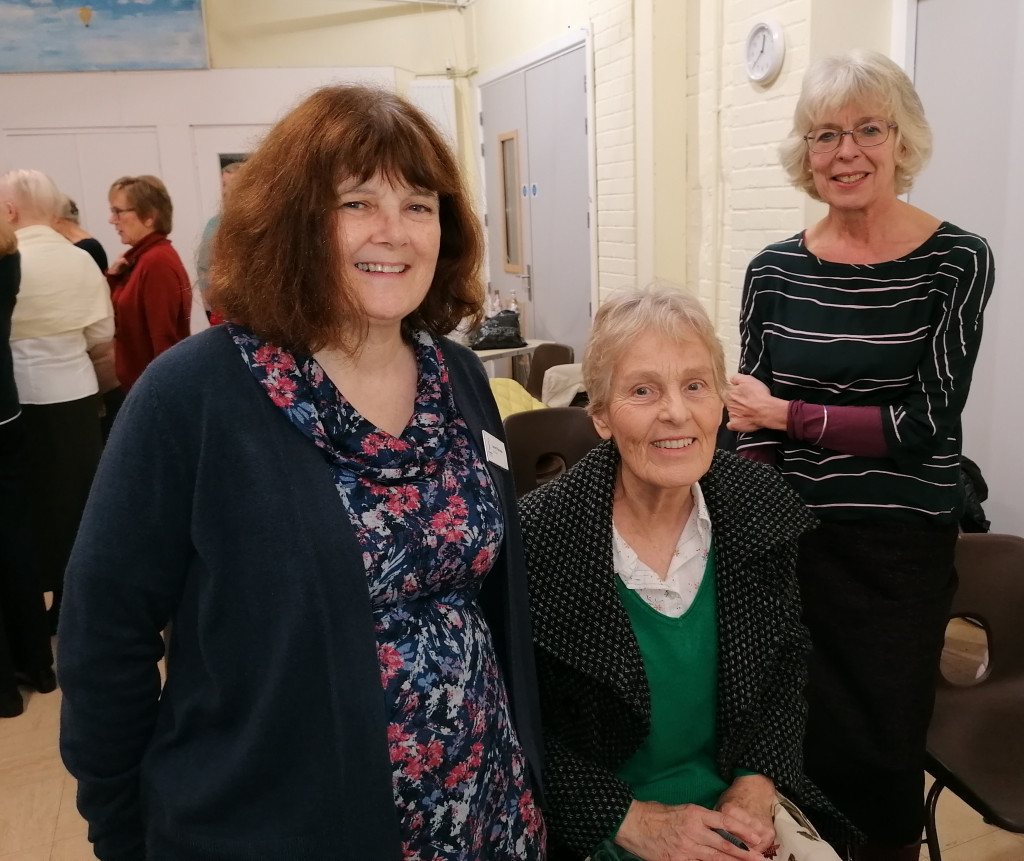 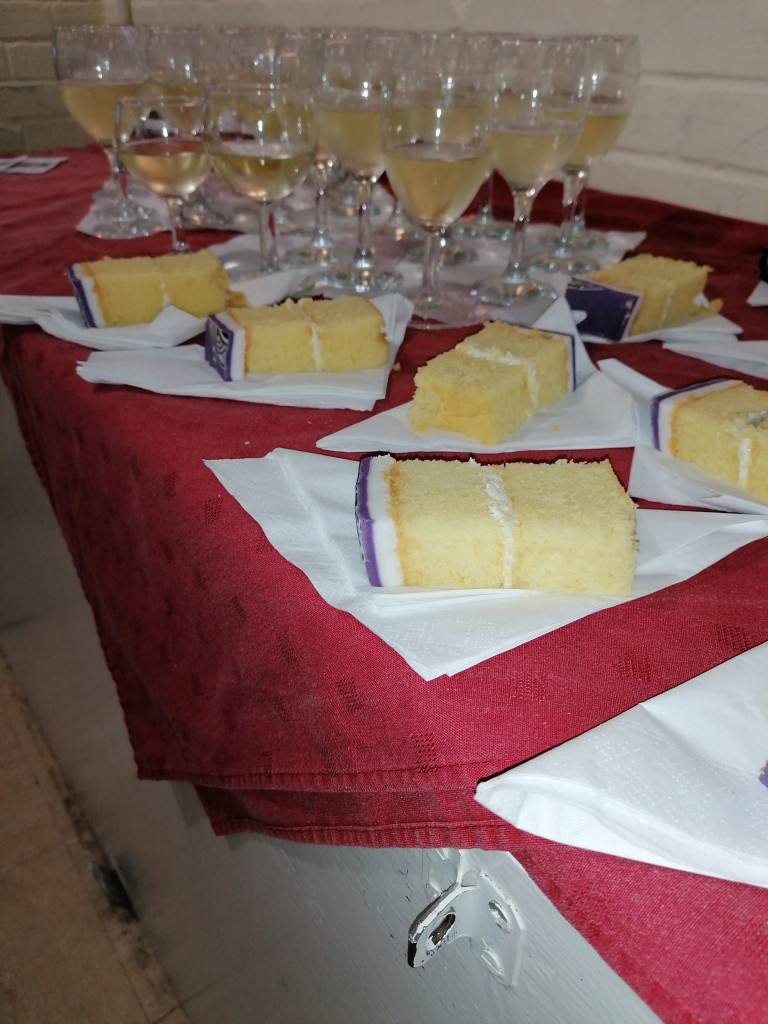 Members of SI Southern England region were thrilled to hold a face to face AGM this year now that the pandemic restrictions have been lifted somewhat. The venue was new and a huge success at Alton Community Centre and members look forward to meeting there again in 2022.

Following the usual AGM agenda members enjoyed listening to Caroline Nokes, MP for Romsey and Southampton North, who spoke about her current role in Parliament as Chair of the Women & Equalities Committee. She is aware, and keen to support, education to both boys and girls regarding ‘consent’ that is needed and that the 16-18 year old age group deserve priority. Caroline also covered topics in her remit on the committee such as child marriage, forced marriage, misogyny, harassment and the negative influence on relationships by social media.

A video link with soroptimists in South Africa enthralled members when they received an update from the two beneficiaries of the regions Volunteering in Pretoria (VIP) project. Koketso Chepape and Andile Zwane spoke of their experience during the two year project which enabled them to develop their skills as teaching assistants. They interacted with members of SI Tshwane who worked in tandem with SI Southern England to ensure the success of the project. They were fortunate to learn about soroptimism by attending several events and are to become members too! The project provided them with laptops which were clearly essential throughout the pandemic. The project has now been renamed the Barbara Watts VIP Project in memory of Barbara who was involved since the project’s inception and who sadly passed away suddenly in 2020. In conclusion Koketso and Andile said, “You have done so much for us in just these 2 years. From the bottom of our hearts, thank you so much for giving us such an opportunity to gain so much experience, exposure, and knowledge. We know that wherever we end up in life, we will be covered because of the connections we have made and the lessons we have gained throughout this journey. You have been such a blessing to us, may God bless you. “

The afternoon session provided members with updates on project work being undertaken by clubs in the region and many who were enjoying increased membership.

Finally, members celebrated Soroptimist Internationals Centenary year with a slice of special cake and a glass of fizz!