SI Stafford members are part of a much bigger family of Soroptimists from around the globe.  We are just starting to celebrate our Centenary, the first club was chartered on 3rd October 1921 in Oakland, California, USA.  One of the first projects which the members undertook was  to “Save the Redwoods”– the great ancient trees which were being felled unmercifully. Soroptimists lobbied, took on the powerful lumber companies, and gained public support for the project.

Roll on one hundred years and the necessity to consider and support the environment has never been more important, so we will celebrate our Centenary by planting trees for a Bright Past and a Brilliant Future .  In Stafford we started early.  Two years ago, to celebrate our Club’s 80th anniversary, President Judith was supported by members to begin the planting process.  One sapling Oak Tree was planted in Stafford’s Victoria Park, itself an area set aside for public use and enjoyment of nature, over one-hundred years ago.

Two years later and our tree is beginning to spread it roots and to show just how beautiful it is becoming.  Imagine what it will look like in a further 100 years. 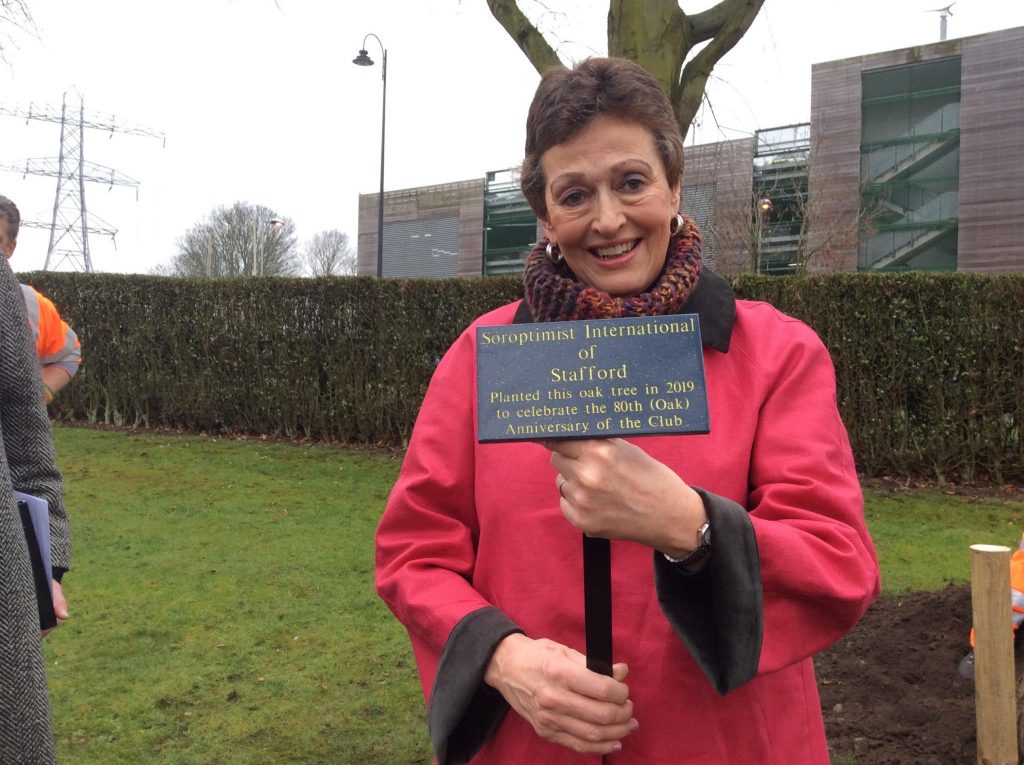 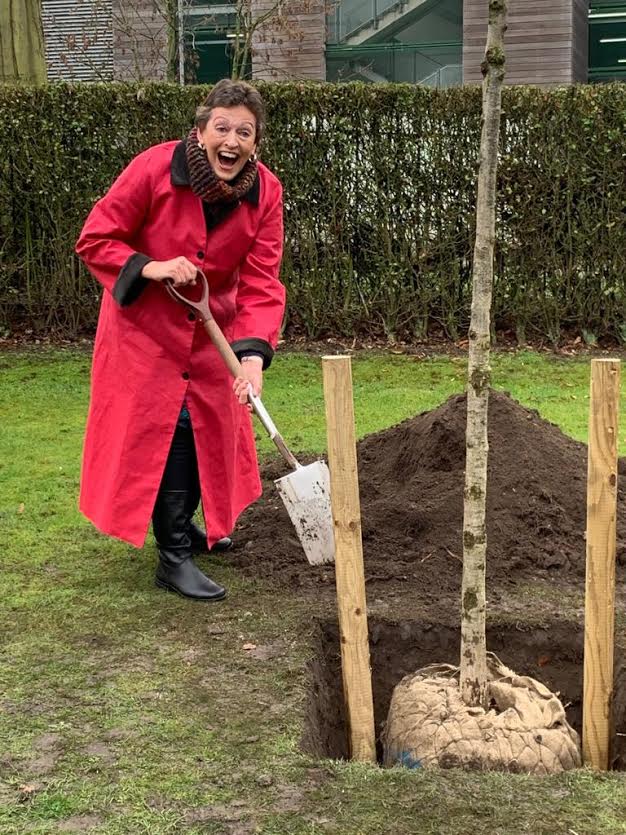 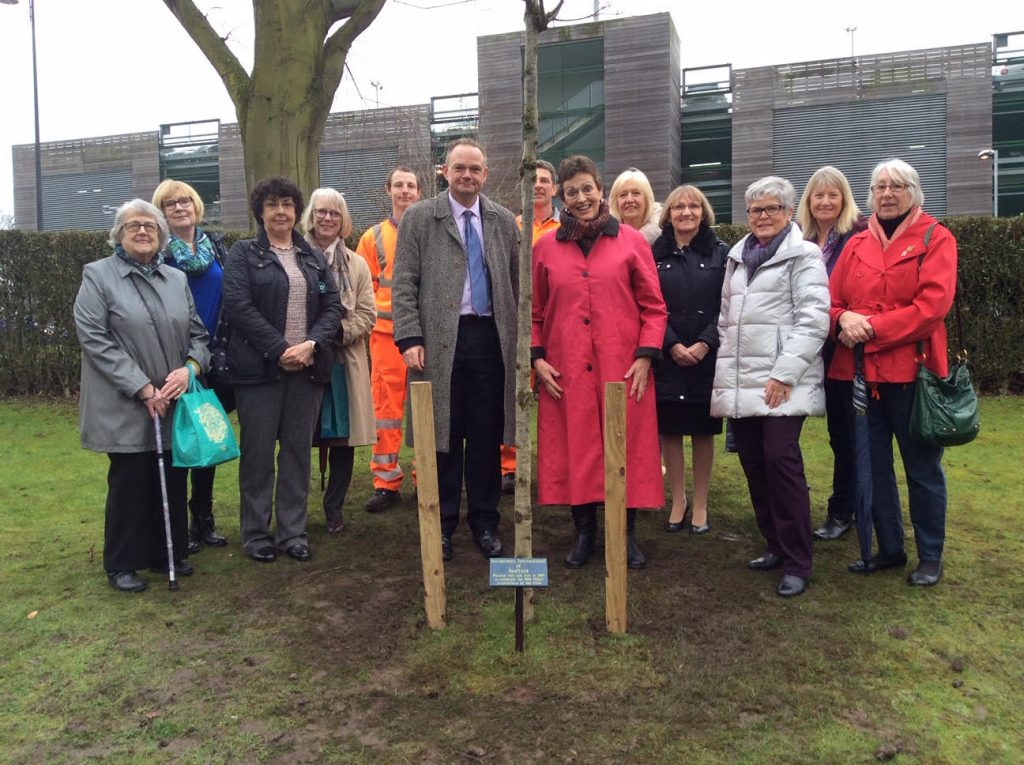 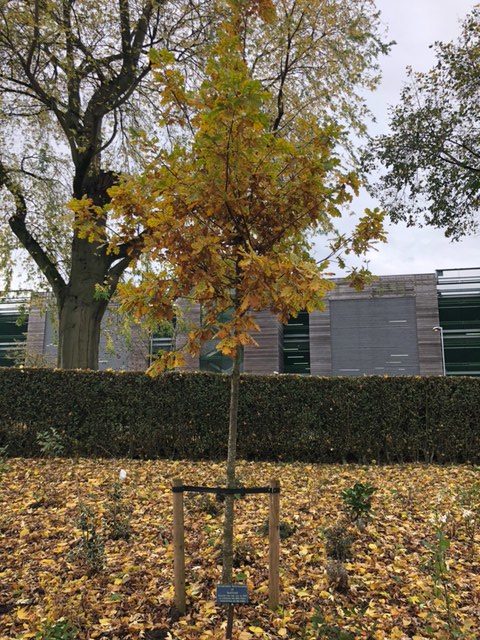