Soroptimism in Trinidad and Tobago 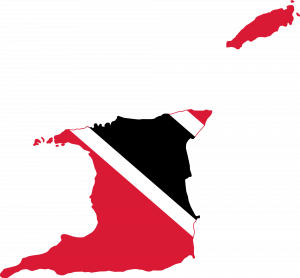 S.I. Port of Spain was chartered in 1959, during the period when Port of Spain was the Capital City of the short-lived Federation of the West Indies (1958-1962).  Amongst the Petitioners and Founder Members were several indomitable women with strong Regional roots, some of whom returned to their island of birth.  Hence we saw, in 1962, the emergence of Clubs not only in San Fernando but also in Barbados and Jamaica.

After several Constitutional amendments, in November 1973, with only two Clubs, the National Association of Trinidad – (then called the National Union), held its first Meeting.  The first President – Lorna Rigsby.

The current National Association – Soroptimist International of Trinidad and Tobago (SITT) is made up of the six clubs in the twin island republic: