In April 2018 17-year-old Roshni (name changed) was raped by a young man from her village in Sunsari District, southeast Nepal, while her parents were away from home. In that lawless part of Nepal, the family sought justice from village leaders. Their “solution” was that since rapist and victim where both single, they should marry. Moreover, Roshni’s father would have to pay a £2,000 dowry to the rapist’s family.

Roshni and her family were under extreme pressure to accept the decision since rape is so stigmatised in Nepal and Roshni’s prospects of marriage with anyone else had dwindled. Reluctantly, her father sold land to raise this vast sum. But on the day of the planned wedding both the rapist and his father absconded.

At this point the family filed a case with the police and turned to ChoraChori for support. It took a year to track down the rapist but he was finally arrested by the police. Our legal team provided support to the prosecution and Roshni’s assailant was imprisoned for 5 years.

Throughout this prolonged case, ChoraChori protected and counselled Roshni at our Children’s Refuge and Rehabilitation Centre. She joined our in-house tailoring course, determined to make a blouse for her mother. She completed this six months’ training as top of the class and returned to her village. There she set up her own tailoring shop and, supported by an aunt, was soon busy with orders. Soon afterwards, her father passed away and Roshni is now able to support her mother and younger siblings through her income.

Roshni’s story is the reality for far too many girls and young women in Nepal. In Nepal reported cases of rape have quadrupled in the past ten years and in some areas, violence against girls and their abduction seems to be treated as a social norm. The statistics on Gender-Based Violence (GBV) in Nepal are truly shocking. One survey in 2016 found that 23% of women had been subject to physical, emotional or sexual violence with 7% having experienced sexual violence. Over half of the victims were minors, one in five under the age of ten.

This project tackles this problem head-on by providing security, rehabilitation, education and training for these vulnerable girls.

HOW YOUR DONATIONS WILL BE SPENT

A full project plan and budget for each year of the project has been drawn up.

Si Bridgend are selling lapel brooches for £2.00 each to raise fund for the Empowering Girls in Nepal project. The brooches are 25mm with a magnetic backing.

You can make a donation to the Empowering Girls in Nepal project as an individual or as a Club.

If you are making a personal donation and are a UK tax-payer, you can gift-aid your donation via Virgin Giving Money and your donation will be boosted by 25%. Remember that you need to be paying the amount in tax that ALL the charities you have gift-aided will be reclaiming.

If you wish to make a donation by cheque, please make it payable to SIGBI Ltd and send it to SIGBI Headquarters marked for Empowering Girls in Nepal:

Organising your own fundraising event is a great way to raise money for the project. Whatever your interests – from fashion shows to sponsored walks, bring-and-buy stalls to taking up a challenge – you can turn it into a fundraising activity.

You can set up your own fundraising page with Virgin Money Giving and link your fundraising challenge or event to the Empowering Girls in Nepal project. Visit our Virgin Giving Money page and click “Start Fundraising”.

IN MEMORY OR FUNERAL DONATION

If you would like to make a one-off donation in memory of a loved one, click here or send your donation by post or by phone.

You can also set up an online donation page in memory of your loved one at our Virgin Giving Money page and click “Start Fundraising”.

ChoraChori is a UK registered charity whose mission is to rescue Nepalese children from abusive situations, manage their trauma and reintegrate them, where possible, with their families and communities. ChoraChori works with Nepalese NGO ChoraChori-Nepal to implement and achieve its goals with support from volunteers and other partner organisations including Unity in Health, Gandys Foundation and Her Future Coalition. Find out more about ChoraChori here.

Helen Murdoch and Rayner Rees are joint Project Liaison for Empowering Girls in Nepal. Helen and Rayner are responsible for leading and directing SIGBI on all aspects of the project and will be the main link with our partner ChoraChori.

Philip Holmes and Rojika Maharjan are the main contacts for SIGBI at ChoraChori. Philip is Chief Executive and co-founder of the charity. Rojika is the Development and Communications Officer at ChoraChori-Nepal. 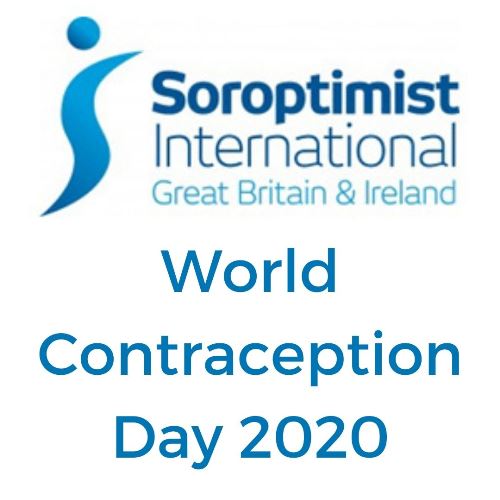 Why Does World Contraception Day Matter To Women?

Did you know that Saturday 26th September marks World Contraception Day? Despite the fact that… 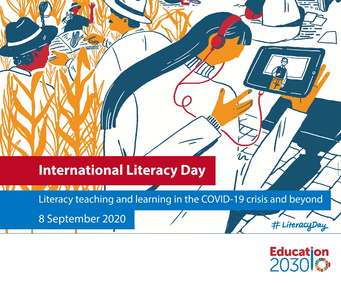 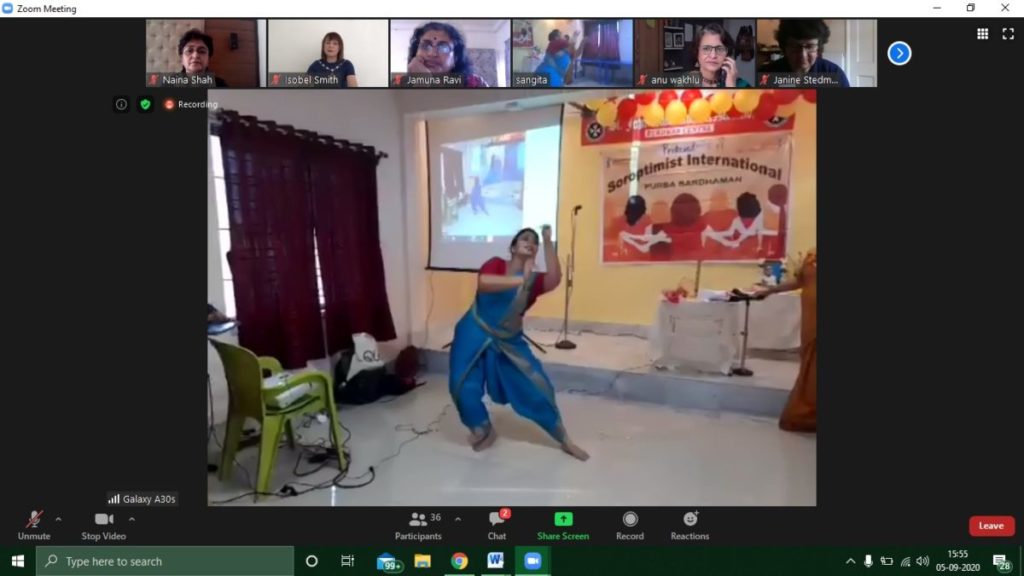 On the 5th of September 2020, Soroptimists from different parts of the globe came together...