In 2019, our Soroptimists sister and member of SI Rossendale, Jean Hamer, sadly passed away. Here are a few words about her life, written by her friend and fellow SI Rossendale member, Mary Ashman.

Jean Hamer was born and brought up in Accrington, educated at Accrington High School for Girls and, on leaving, worked for the Waterboard.

She met her husband, Arthur, a painter and decorator, through her friend, another Jean, who was Arthur’s cousin. They were passionate Accrington Stanley supporters. In fact, Jean’s father had played football for the England National Team, something of which she was very proud of and which had fuelled her love of the game.

Jean helped her husband run his own painting and decorating business whilst raising five children. She was very badly injured on Manchester Road in Haslingden when her children were very young, by a car that mounted the pavement. She was in hospital for many weeks but recovered well and always spoke with gratitude for the care and support she received from the NHS and her family at that difficult time.

About 40 years ago, Jean joined Arthur’s mum and aunt at her first soroptimist meeting, joining what was then Soroptimist International Haslingden, where she was an active member, becoming President once her children were older and attending many Regional Conferences.

Her family were Jean’s life and in her last months she was delighted to meet her two Great Grandsons, Lewin Arthur and Arthur.

Jean will be sadly missed by her friends in Rossendale Soroptimists for her enthusiasm for community issues that particularly affected Haslingden, and her sense of humour. 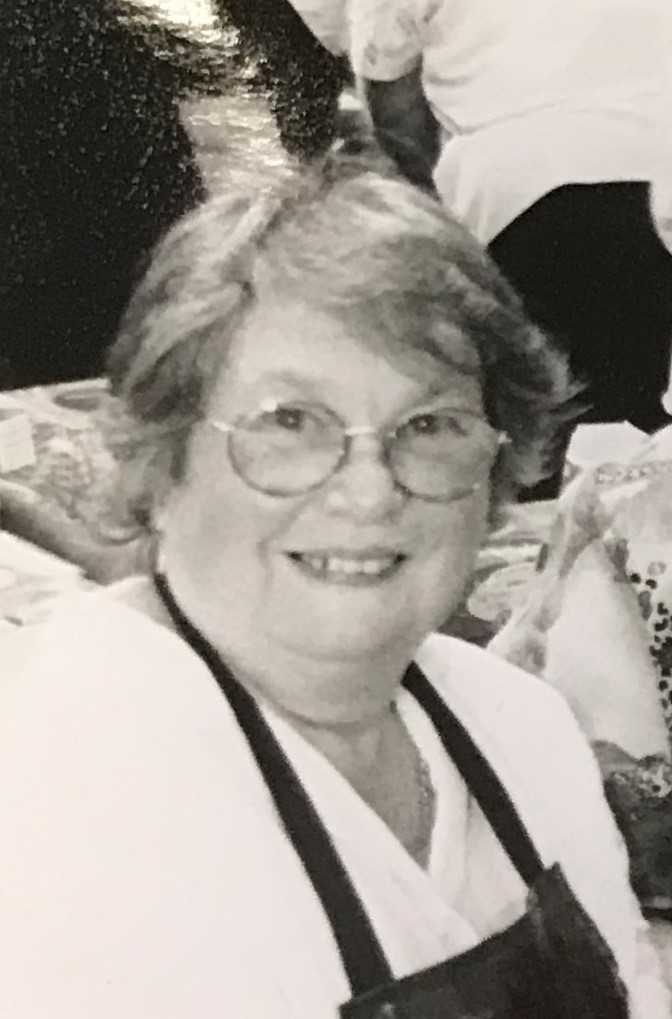 If you’d like to join our group of women, raising money for charity and finding friendship, then get in touch with us.