Soroptimists from all over South Lancashire enjoyed celebration events held by three clubs over one weekend. 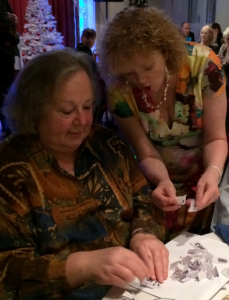 SI Manchester held a fundraising ‘International Evening’ in partnership with King Edward VII Lodge at Stanley House Masonic Hall, Audenshaw. The event was part of the lead-up to the club’s 90th anniversary in 2016. Club members have challenged themselves to raise £9,000 over the year. Food, music, dancing, entertainment and a massive raffle (plus a visit from Santa) meant a great night for all – and a great boost to the total. 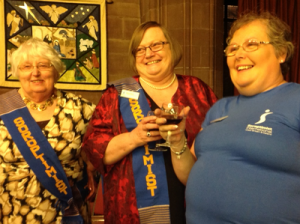 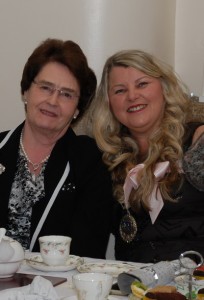 SI Crosby – President Sandy’s own club – held a celebration afternoon tea in her honour. The event took place at Crosby Hall Educational Trust – a local organisation with which the club has been associated for many years. Guests from all over the Region were treated to seemingly never-ending tea, classic sandwich triangles plus a tempting array of bite-size cakes, scones and truffles. Everything was served on delicate china – club members had raided their cupboards to bring out the best.

This was a weekend of fun, fundraising and friendship for South Lancashire’s Soroptimists. 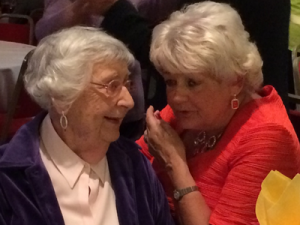 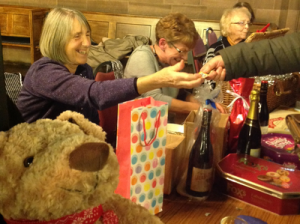 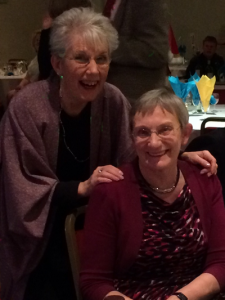 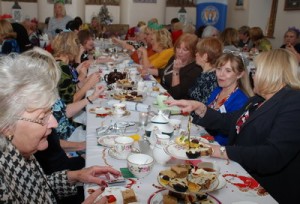 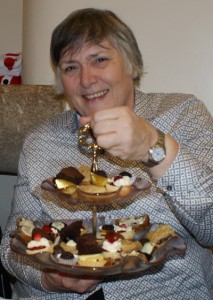 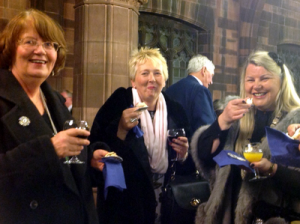