The Conference theme is ‘Climate for Change’ and we have exciting speakers for you from Scotland, the USA, the Republic of Ireland, Kosovo and England. We will be focusing on climate for change in education; health, science and society; climate/environment and women’s gender issues. So, there should be something for everybody. 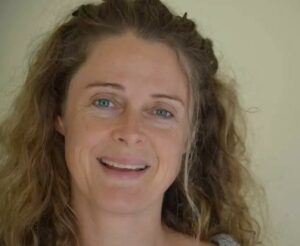 Rebecca Cecil-Wright is the Executive Director and co-founder of EnviroFest International, an organisation setting up environmental film and impact festivals in the global south. Previously an award-winning documentary filmmaker and environmental educator, Rebecca’s focus lies in using entertainment to engage citizens, communities and societies with the environmental and climate agenda, bridging divides to foster meaningful change across mainstream culture. 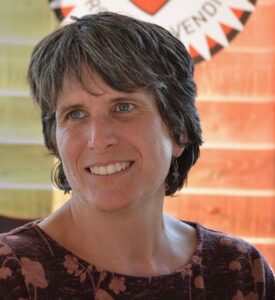 Elizabeth Gowing worked as a teacher and education consultant in London before moving to Kosovo in 2006. There she learned to speak Albanian, founded the charity, The Ideas Partnership, and met a nine year-old girl from the excluded Ashkali community, who told her that she wanted to go to school.

The apparently simple request led Elizabeth and a growing team of volunteers to help a community transform itself. The Ideas Partnership last year won a European Commission’s prize for its work not only on education but also health, social enterprise and women’s empowerment, and the experiences form the basis of Elizabeth’s fourth book, published in summer 2015. 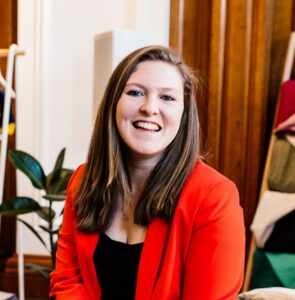 Gemma Milne is a writer and researcher focused on narratives surrounding, activism in and political economy of science and technology. She is author of ‘Smoke & Mirrors: How Hype Obscures the Future and How to See Past It’, is currently a PhD researcher in Science and Technology Studies at UCL, writes for outlets such as The Guardian, WIRED, Forbes, the BBC and others, and is co-host of the Radical Science podcast.