Members of SI Bristol at the Regional AGM held in St Austell on Saturday 20th June.  We were invited to display our Programme Action activities. 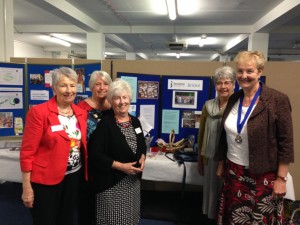 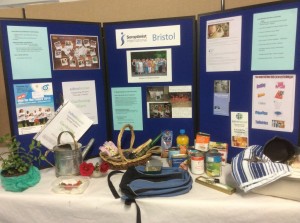 One of Bristol club’s members volunteered to take part in a Self Defence Demonstration, by James Turner, Regional Kick Boxing Champion 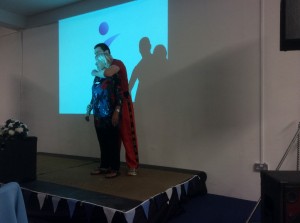 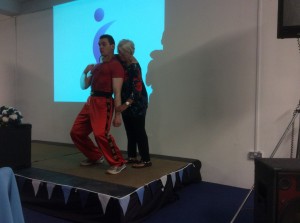 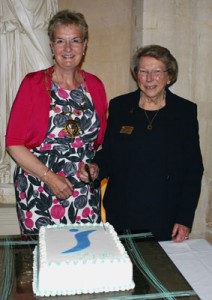 SI Bristol celebrated our 95th anniversary at the Marriott Royal Hotel with a sumptuous afternoon tea. We were delighted to host visiting dignitaries and members from across the region as well as members’ friends and relatives. The first meeting in 1920 was hosted in the same hotel.  It was then known as the Royal Hotel.

Soroptimists and Rotarians joined forces to marshal Sky Ride Bristol at the end of Bristol Green Capital Week. Thousands of cyclists took to the streets in a traffic free bike ride throughout the city over a 7.5km route.