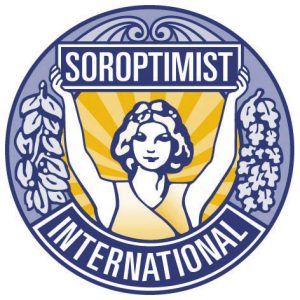 On the 3rd October at 9 pm BST (the middle of the day in Oakland) participants watched the proceeding (via Zoom) of an outdoor celebration by SI Oakland, the first Soroptimist Club chartered in October 1921.

SI Bristol chartered in 1920 preceded it and was known as a Venture Club along with a number of other Clubs.  Later the Venture Clubs and Soroptimist clubs merged.  See SI Bristol’s book “100 Yeas of Sisterhood: Bristol Fashion” by Marion Reid for full details.

Members at the actual event wore outfits based on the 1920s style. Representatives from their many friendship links from all over the world were there and we all introducing themselves saying a little bit about their clubs. Two new members were inducted and two new Friendship Links were announced and speakers told us of the wonderful work they are doing.  However, watching from afar in the middle of the night made it even more regretful that we could not travel to be at the event in person