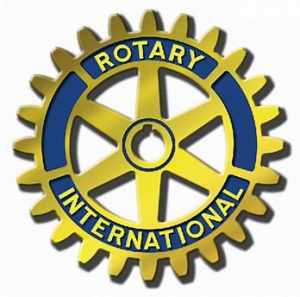 On 10th January 2022, we commenced the year with a talk by John Hurst, the current President of the Rotary Club of Bristol. He gave an overview of his work in Bristol and goals for Rotary.

John arrived in Bristol in 1997 with the remit “not to let Broadmead die due to Cribbs Shopping Mall opening in 1998”. He was instrumental in securing £65 million to develop Cabot Circus and was involved in ‘Destination Bristol’, which developed into ‘Visit West’. Along with other public figures, John’s house and cars were vandalised.

The Rotary Club of Bristol currently has 51 members with an average age of 71 years. Like many other organisations, Rotary is finding it hard to recruit new members and to motivate existing members to take office and work enthusiastically. They are considering a Club for younger people with a different format – maybe meeting in a coffee shop and bringing their children along. Their current major project, led by Ian Beattie, is to raise £60,000 for educating children in Beirut, Lebanon. They hope to secure global grants so that locally raising £20,000 could be increased to the £60,000 target.

John moved to Yorkshire on 1st January 2020 where he bought a house and its contents from the owner architect.  Thank you John for coming all this way to update us on the work you are all doing.