The Kathmandu Club was chartered in July 2012, our then President Mary McCormick met members of SI Kathmandu when she was trekking in Nepal to fund raise for her nominated president’s charity.

Following her visit we applied for a friendship link with them which was accepted on 18 November 2012. At that time SI Kathmandu had begun a project which supports the education of underprivileged girls from the Kavrepalanchok district which is a rural area outside the Kathmandu valley in central Nepal.

Following discussions with the club members it was decided that we would support the education of one of these girls.

The girl we support is called Pari Lama. She is an orphan and lives with her grandparents. The money we send provides uniform, home clothes, shoes, socks, daytime lunches, tuition fees, educational materials and a tin box to keep all her things in at home.

In 2015, SI Kathmandu decided to reward the top three highest achievers amongst the 11 girls supported by their club. The prize for each winner was a wrist watch. Pari was the top scorer despite being the youngest. We are very proud of Pari.

Members of SI Lancaster raised money to help SI Kathmandu with their relief work following the earthquakes in Nepal in April 2015.  SI Kathmandu also provide psychosocial support and art therapy for the children and their parents following the disastrous quake. 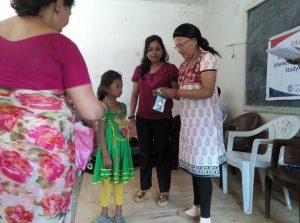 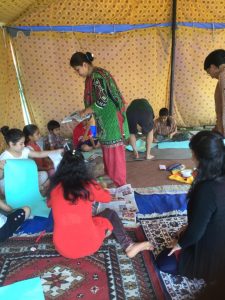 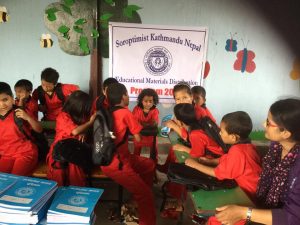 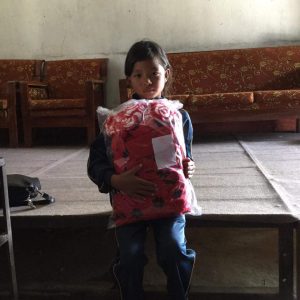