Events Around the Region

President Valerie and members Jackie and Lydia of Swindon Soroptimists joined 16 other clubs at the Region AGM in Tiverton in June.  There were excellent speakers, including Vanessa Glover who became an RNLI Ambassador after a dramatic rescue during the floods in Devon in December 2012, Ken Atherton who spoke passionately and informatively on the impact of plastics on the oceans and marine life and Anita Corbin, author and photographer of ‘First Women 2018’ celebrating 100 women who were ‘first’ in their field or sporting activity.

Lydia was surprised and delighted to be awarded the Ellen Brawn Award for achievement in Programme Action areas.

After a break all enjoyed an excellent dinner and dancing and then continued the friendship of the weekend on Sunday with a trip on the Tiverton Horse Drawn Canal barge, the last in the West Country and a fascinating guided tour by the owner of Tiverton Castle. 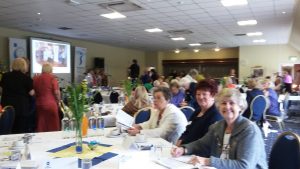 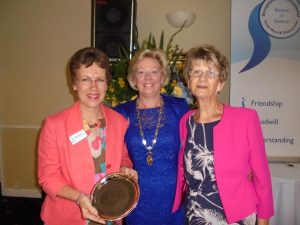 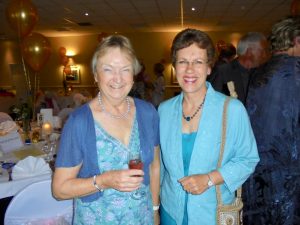 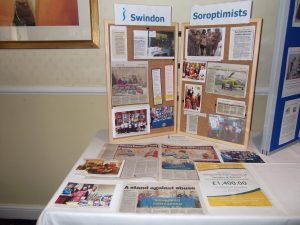