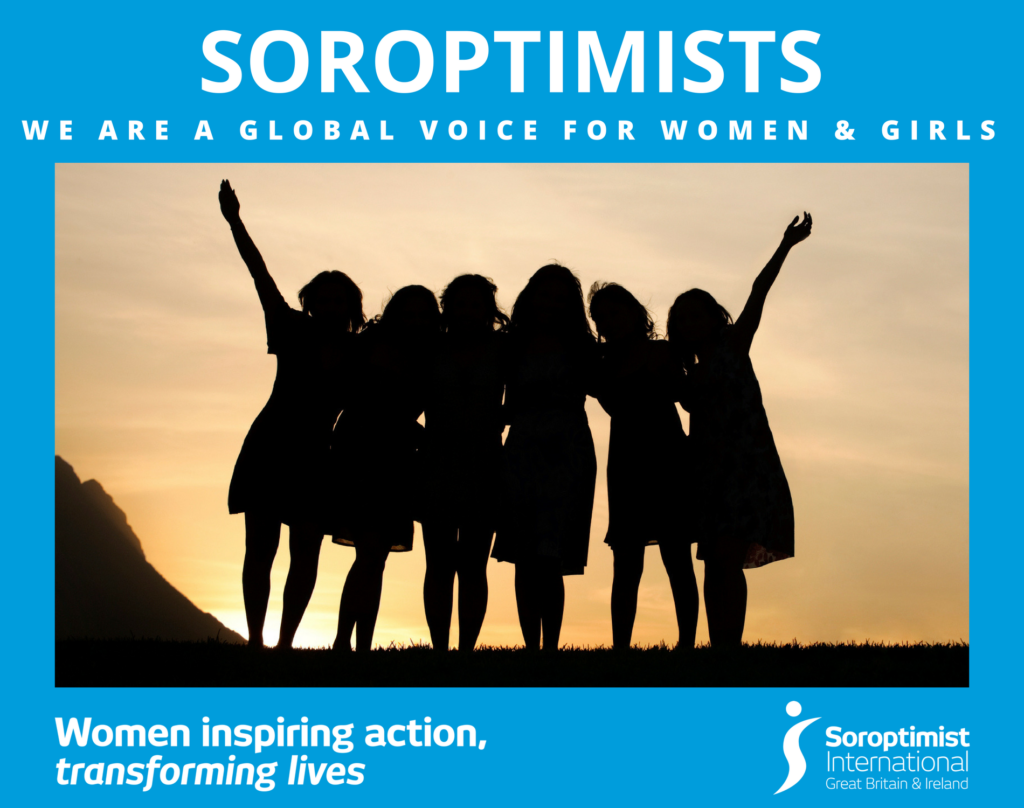 Violence against women is endemic in the UK and across the world. Tragic events recently must be the beginning of the conversation about women’s safety and right to live in a world free from the fear of violence, harassment and abuse.

SI Winchester & District club has been lobbying local MPs over the last three months as the Domestic Abuse Bill has been going through the House of Lords and Parliament. Members of the club and in the region  made contact with Baronesses in the House of Lords, with women’s interests in their portfolio, and have lobbied on topics such as non-fatal strangulation and coercive control issues in domestic abuse situations. We have had many messages of support and positive replies.

The Government has also reopened their nationwide Call for Evidence to inform their next Tackling Violence against Women and Girls Strategy. This Call for Evidence would like to hear the views of as many individuals as possible who have either lived experience of the issue, or expertise in working with victims and survivors and providing services. The survey closes at 11.45pm on 26 March 2021 and can be accessed here: www.gov.uk/government/consultations/violence-against-women-and-girls-vawg-call-for-evidence

Commission on the Status of Women

There was a very relevant speaker at our region meeting on 13 March from the campaign officer of Plan International, with whom we work closely as we have the same objectives.

Region President Julie Blackwell said, ‘In view of recent events (Sarah Everard murder) this was a very timely presentation and as Sorptimists we support the view to make our streets safer for women and girls. Integral to this is also to educate men and boys into respecting women and girls and their space.

Members have written to their local MPs about this situation and asked local councils what they plan to do about the safety of the streets in their towns.’