International Women’s Day (IWD) is marked on 8th March every year. Each year thousands of events are held throughout the world to inspire women and celebrate women’s economic, political and social achievements.

The event was held at Derby Quad this year and we had a stall to promote our club and to fundraise. 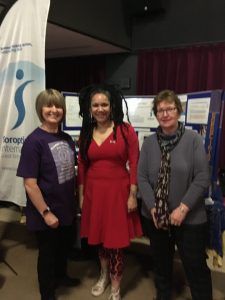 Once again we joined other women’s organisations in the event organised by Women’s Day Derby. We continued to promote our club and our current international project The Meru Women’s Garden Project in Kenya. This year we asked visitors to try our popular Nail Game and raised around 65 for Meru. 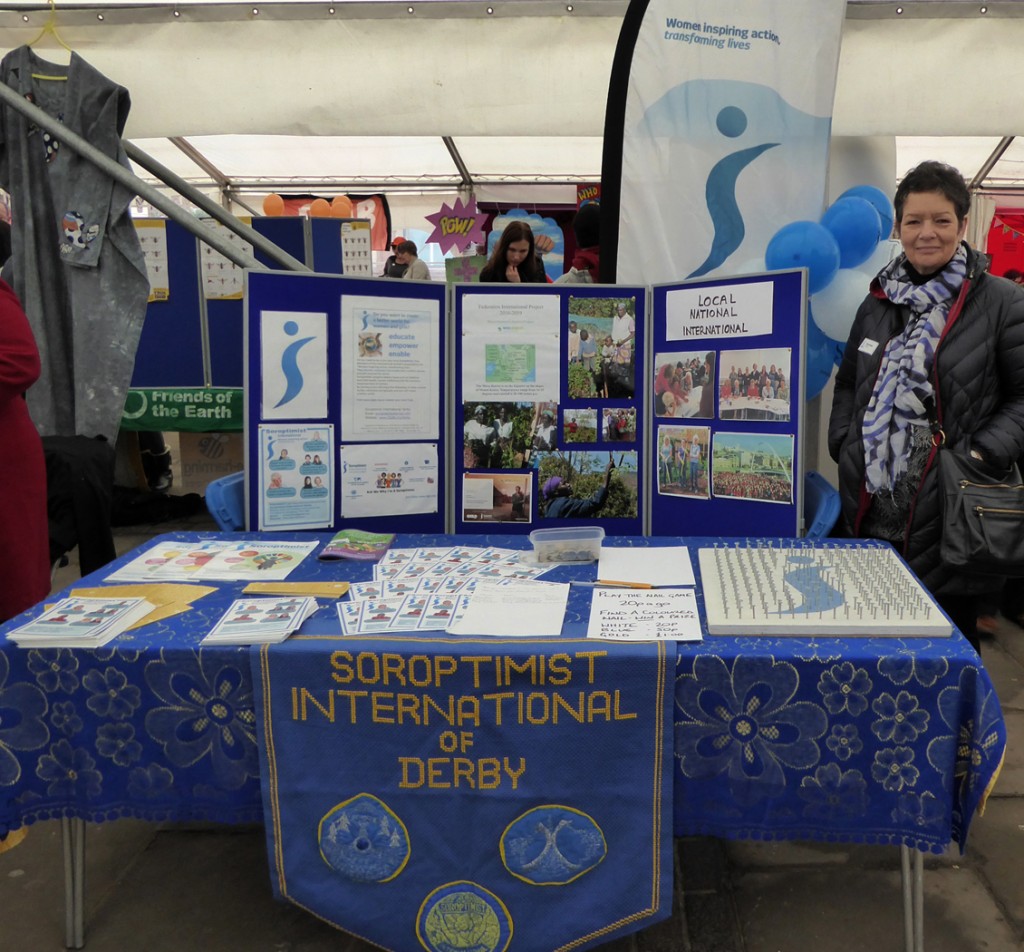 This year we joined many other women’s organisations in a marquee on Derby Market Place. The event was organised by Women’s Day Derby. We chose to promote our international project, The Meru Women’s Garden Project by asking members of the public to draw their favourite vegetable. The stall was very popular and we had some very creditable entries. 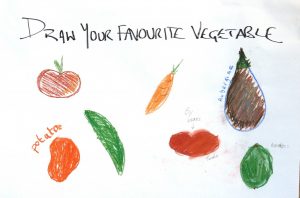 This year we joined many other organisations in Derby Market Place to promote our organisation and the work we do.

In 2014 SI Derby took a stand at the Derby Women’s Day Event at the Darwin Rooms in Derby City Centre. We used the stand to raise awareness of our organisation and our latest projects.

We took part in the Join me on the Bridge event at Trent Bridge which saw over 50 women from across the East Midlands come together to promote UN Resolution 1325, which requires women to be involved in post conflict reconstruction, and to urge governments to work to eliminate violence against women.

We had a stall at Derby’s International Women’s Day event at the city’s Council House, which we used to publicise our organisation and the work we do.