A successful lunch was held in 2008 for the 75th Anniversary of SI Swansea at the Marriott Hotel in Swansea attended by the President of International Soroptimists, Marguerite Woodstock-Riley, Mayor of Swansea, local Soroptimist Presidents and guests, to hear guest speaker Max Boyce 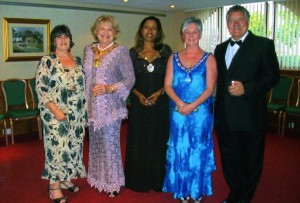 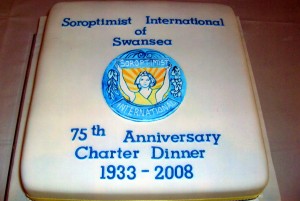 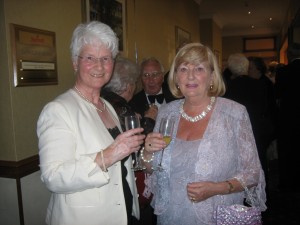 A fundraiser was held at a member’s home to raise funds for the education of Joellna in Cape Verde. Many donned hats for “Afternoon Tea” 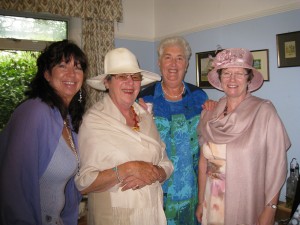 Two of President Pats charities, bridge and RNID, received their cheques at a dinner meeting at Sketty Hall. 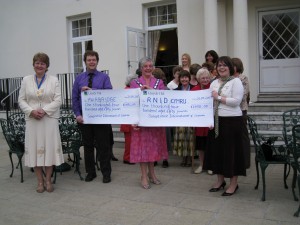 President Pat put on a superb concert at Morriston Tabernacle and it was reported thus  http://www.thisissouthwales.co.uk/Wonderful-Welsh/story-12439847-detail/story.html#axzz2LHbMQjlB