In glorious sunshine a group of members set off for their summer outing.  Their destination was Wreay, a tiny village just south of Carlisle where they had arranged to meet one of the “Twelve Men” of Wreay to learn about a remarkable woman, Sarah Losh, and to see her work in St Mary’s Church.  Sarah lived from 1786 to 1853; she was highly educated and, together with her sister, well travelled throughout France, Italy and Germany.  Her family were wealthy landowners, and her father regularly entertained Coleridge and Wordsworth.   When her sister Catherine died, Sarah sought permission from the church authorities to rebuild the derelict church in her memory, ‘on condition that I should be left unrestricted as to the mode of building it’.  Surprisingly she was given permission.  Using local materials and local workmen, she designed a simple but highly unusual chapel, filled with symbolism and using natural forms to reflect the cycle of death, rebirth and eternity.   She herself carved the alabaster font.

The group then moved on to the mausoleum built to house a marble statue of Catherine, carved by local sculptor David Dunbar from a sketch by Sarah herself, before adjourning to the local hostelry to enjoy lunch.

Afterwards the group visited the newly opened Sarah Losh Heritage Centre, housed in the restored Chapel of Rest, which now houses an interpretative facility celebrating the wider legacy of Sarah Losh and the history of Wreay village. 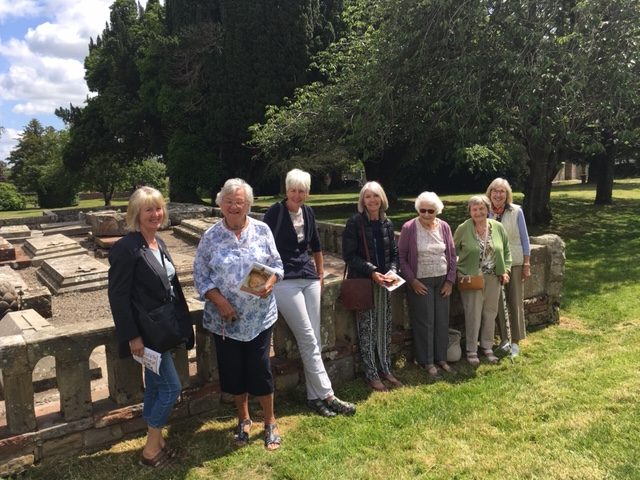 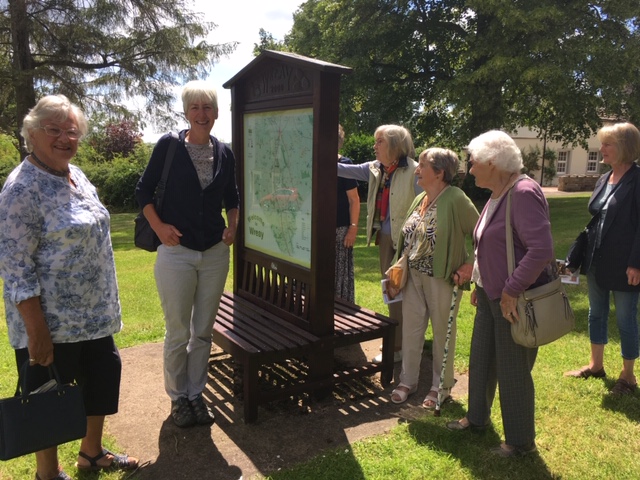 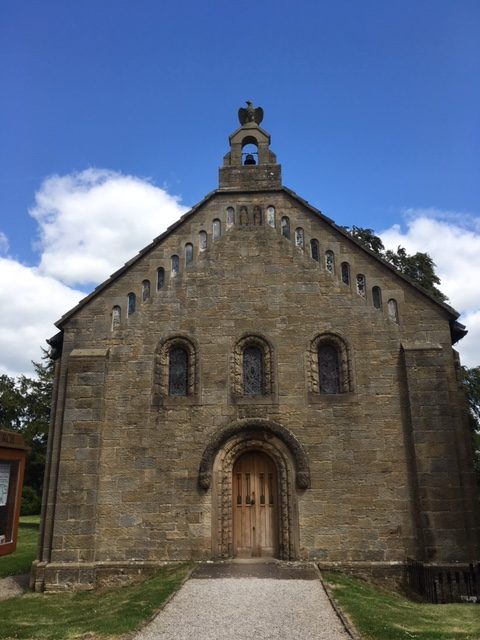 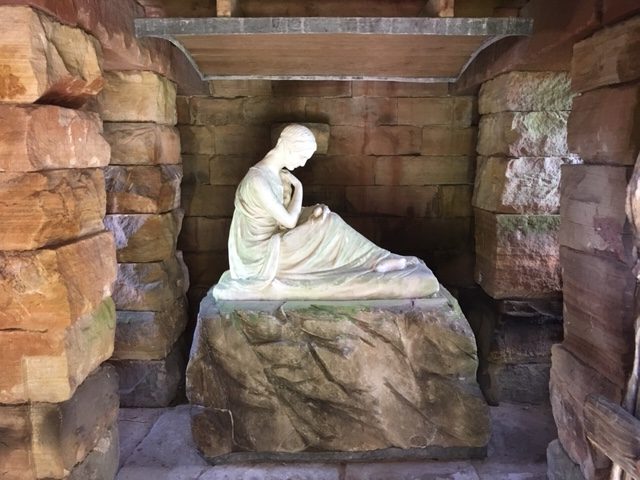