Members and friends enjoyed a wonderful dinner at the Glendower Hotel in St Annes to celebrate 80 years of Soroptimism on the Fylde.  Fylde Soroptimists were chartered on St George’s Day in 2017 and have dedicated over 80 years to their service work, educating and empowering women and girls worldwide and helping communities locally, nationally and internationally.

Guests travelled from far and wide to attend this landmark event for the Club, with members from friendship links in Skipton and Tynedale, guests and members from Penrith and many parts of the UK and from Spain.  Fourteen former Presidents of the Club also attended.

The celebrations were formally started by Fylde Town Crier, Colin Ballard, who greeted guests as they arrived for Prosecco and canapes and then called them into dinner in his traditional way.  The toast to Fylde Soroptimists was made by Federation President, Susan Biggs, and the beautiful cake, made by Catherine Greathead of Lytham Cakes, daughter of a Soroptimist, was officially cut by Fylde Honorary Member, Phyllis Sanderson, Susan Biggs and Regional President, Maureen Howarth.

Guests were entertained by talented young singer from Fulwood, Jack Alistair, who performed a number of favourite songs from the 1930s, including Fly Me to the Moon and Luck Be a Lady.  The occasion was made more memorable by the fact that it was also Jack’s 18th birthday – and a cake and gift were given to Jack as a thank-you for sharing his special day.

During the year Fylde members embarked on a project with their partners, toilettwinning.org, to twin 80 toilets for their 80 years of service.  Each toilet twinned, by donating £60, will provide clean water and sanitation in a third world country. This target was well exceeded and at the charter it was announced that the Club had raised over £6,000 and twinned 100 toilets.  The project also means that Lytham and St Annes have become toilet twinned towns with toilets donated by churches, community groups, schools, councils, hotels and restaurants and the local MP.

The Fylde Club also launched a Soroptimist Guiding challenge badge during the year – the first of its kind – and this can be accessed by all youth groups worldwide.  In the past, the Club has raised monies and awareness for many local and national causes, helped support other local charities by volunteering their services, and the Club’s charity has donated thousands of pounds in grants and donations locally and provided substantial funding for the EcoPod at Parkview.

Fylde Soroptimists would like to give huge thanks to all who helped make the day such a great success, including the Glendower Hotel, Colin Ballard and Jack Alistair and they are looking forward to the next decade of service work. 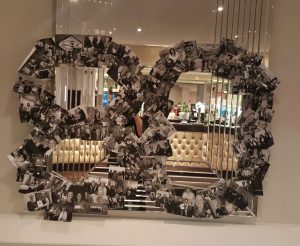 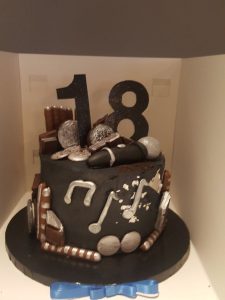 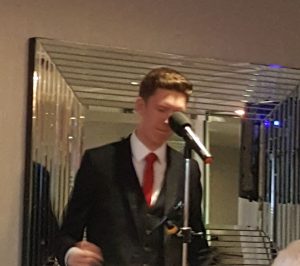 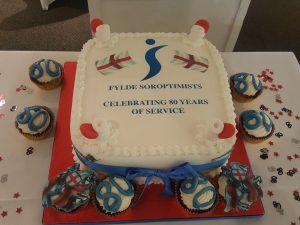 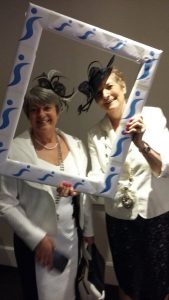 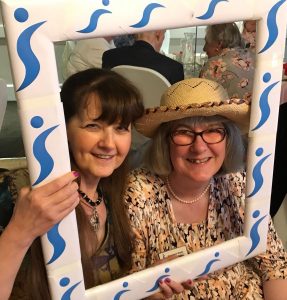 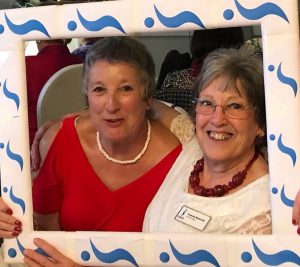 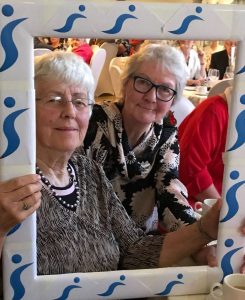 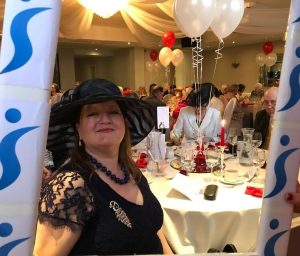 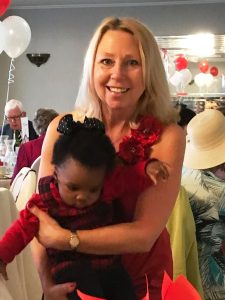 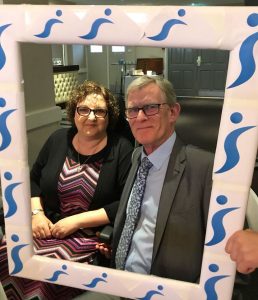 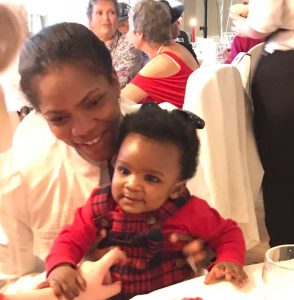 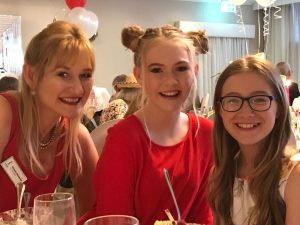 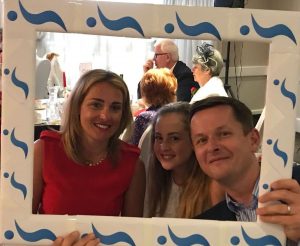 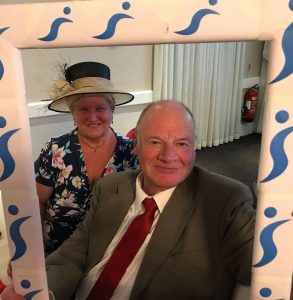 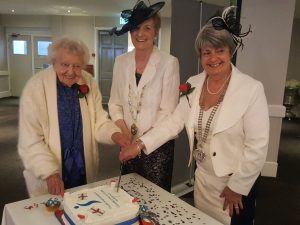