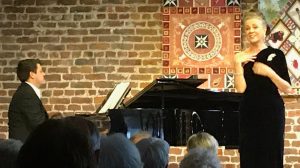 Members supported a fundraising event at CHET on 23rd June and were rewarded with a highly entertaining evening.  Everyone contributed to a joint picnic consisting of starter, main course and even dessert.  Of course, there was also a tipple or two!

Opera and Musical Theatre star Rebecca Caine, who created the role of Cosette in the original Royal Shakespeare Company/West End production of Les Miserables and starred as Christine in the Canadian Premiere of The Phantom of The Opera, performed songs from her first solo album “Leading Ladies”.

The concert celebrated the leading ladies of London’s West End from 1909 -1960 including Gertrude Lawrence, Jessie Matthews, Lizbeth Webb and Julie Andrews.  In between beautifully performed songs, Rebecca entertained us with stories and amusing facts about the various leading ladies.  The acoustics in the Hall were excellent and the audience joined in with the more popular songs, raising the roof as well as some much needed funds for CHET. 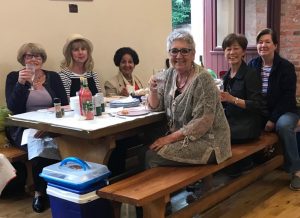 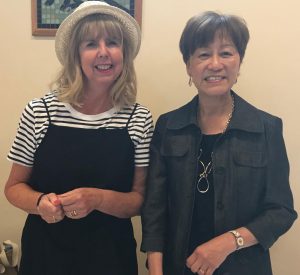 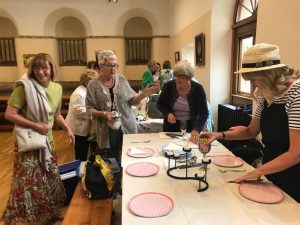