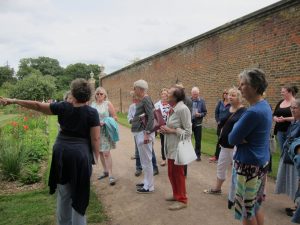 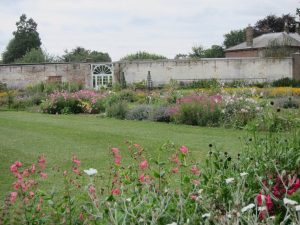 On 16 August  Club Members enjoyed a “summer outing” to the Walled Garden” at Luton Hoo. The garden was designed by Capability Brown and established by the 3rd Earl of Bute in 1760. It fell into decline in 1980’s but is now being  restored.

After exploring the clever design of this octagonal walled garden, greenhouses and outbuildings the group retired for a well earned afternoon tea at the Cafe which is also on land that formed part of the Luton Hoo estate,