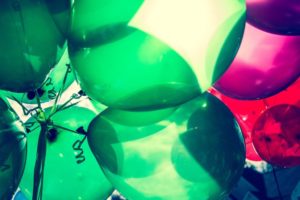 This year Soroptimist International St Albans and District  teamed up with the Herts Domestic Abuse Helpline and held a virtual balloon race for their Christmas fundraiser!

One of Soroptimist Barbara’s family balloons “Jon the Sherriff” was the winner from our supporters and the family were thrilled to find he had won an Apple iPad!  Soroptimist and our charities’ supporters sponsored 94 balloons and the race included many other participants racing for other worthy causes.  The balloon “Jon the Sherriff” travelled 515.54km and came in second overall – it was the only one of ours that came in the top 100 (1st prize was £500, 2nd prize an Apple iPad and there were 10 £10 book tokens for the runners up).

Barbara said “the family had great fun tracking the balloons and made up stories about where the balloons were”.

The ‘balloons’ were released from Lapland on Christmas Day and were tracked uses genuine prevailing weather data to chart the progress of each balloon. The race lasted 7 days, and the winners had travelled the greatest distance. People bought balloons for £3  and customised the shape, thickness and appearance of each one.

You can still click here to see the results of the race https://ecoracing.co/user/page/1066 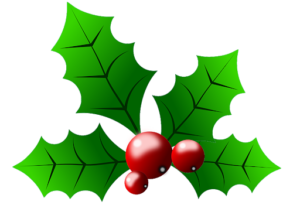 Our popular annual Christmas carol singing at St Albans station couldn’t happen in 2020 due to COVID-19. The virtual balloon  race raised much needed funds for these two charities to help support to the increasing number of people in Hertfordshire affected by Domestic Abuse in these difficult times. 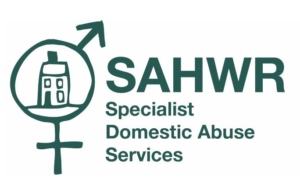 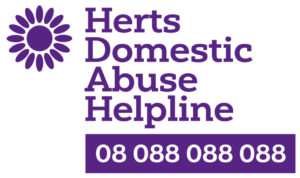