The Domestic Violence Bill has never been more important.   The average number of deaths used to be a shocking  two a week.   In the weeks since Covid 19 lockdown this has increased to FIVE per week

As a Club and as individuals we’ve sent letters and emails to our MPs regarding this bill that has just gone through its second reading.   Most importantly it has gone through without a division and now goes to committee stage. 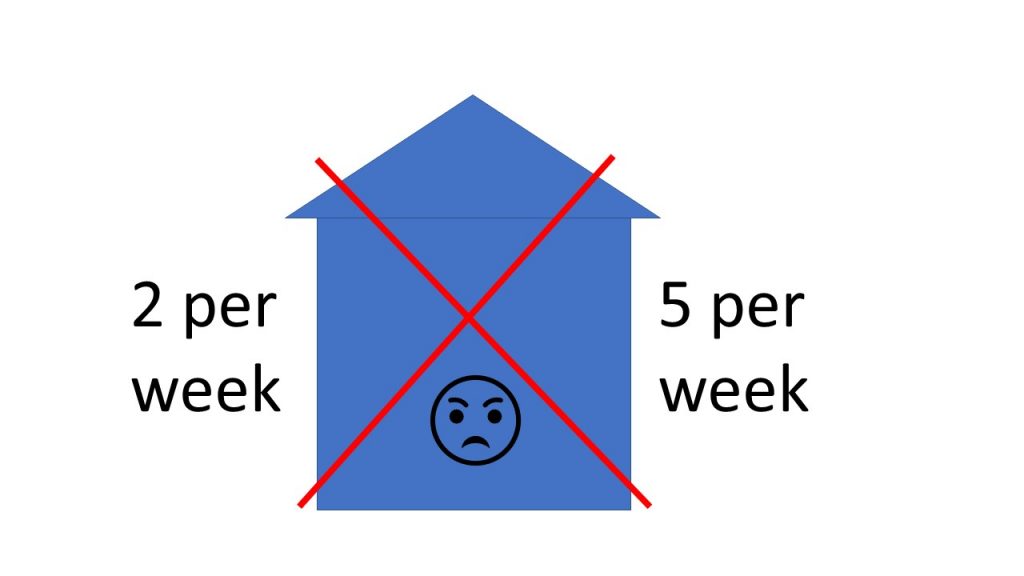 This is the letter that President Gill sent to Jeremy Wright, MP for Kenilworth.   (She also wrote to Matt Western MP for Leamington)

You will be aware that 14 women and two children have been killed by their partners since the lock down commenced.

I am writing to you on behalf of Kenilworth & District Soroptimists to ask that you do your best to ensure the Domestic Abuse Bill is dealt with urgently.

As Soroptimists, we would strongly support establishing:

· the appointment of a Domestic Abuse Commissioner

· the provision of a new Domestic Abuse Protection Order

In addition, we feel that the Bill should emphasise the ongoing support to victims of domestic abuse and their children wherever they are located, not just those in refuges and other safe accommodation but those remaining in their own homes, in particular the use of 24 hour phone lines, and support directly for children.

We note that children do not get a high profile in the Bill. The harm to children both living in domestic abuse situations and leaving them needs to be recognised. They are not ‘just witnesses’ to domestic abuse but victims too. They need to be identified as such and need to have access to the specialist services that can support them.

Currently, when decisions are being made about children in Family Courts, perpetrators can cross examine their victims. We feel strongly that this needs to be prohibited. There needs to be reform of the Family Courts so that, where domestic abuse is an issue, the position of victims needs to be recognised to ensure that they are treated fairly.

The position for migrant victims also needs to be clearly spelt out in the Bill so that they too can access life-saving support and services.

We therefore urge you to ensure that the matters itemised above are considered as a priority when amendments are considered and that then the bill is dealt with as soon as possible.