By running a plant stall at the Kenilworth Lions Grand Show of course!   It’s been 4 years since Lions could hold their annual Grand Show so this year’s was eagerly anticipated.   And a thoroughly Grand Day out it turned out to be 🙂

The Fun-draising team swung into action.   Plugs were bought and planted, seeds sown, and gardens raided by many members of Club.   And thanks to Ann B who contacted Bordon Hill Nurseries, 18 trays of top quality plug plants collected.

But how to keep our green credentials?  The Bordon Hill plants urgently needed potting on as we had collected them 2 weeks before the Grand Day.   Sharon’s tomato seedlings were beginning to look like the Day of the Triffids!    Thankfully, the head gardener at Kenilworth Castle was kind enough to let Amanda collect various pots and trays.   More pots were collected from Odibourne Allotments.  By recycling these plastic pots and using peat free compost we definitely reduced the carbon footprint of our Club. 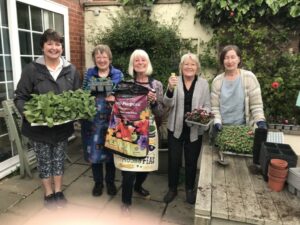 Our potty Fun-draisers set to at Trish’s.   Armed with chopsticks, we  potted the plugs on, with the aid of it has to be admitted some Prosecco.    In case you’re wondering about the chopsticks, they’re great for poking plug plants out without damaging the roots.   As Julie’s thumb will testify. 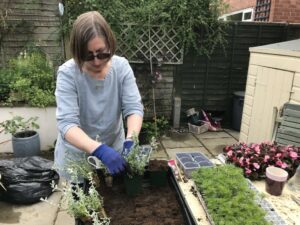 On the Grand Day itself, Club ferried plants to Abbey Fields, set up tables, decorated the gazebo with bunting.   And then had fun chatting to customers and selling our fabulous plants.   We soon discovered that if you gave a customer a cardboard box or tray, they tended to fill it rather than buy just one or two plants.   Thanks to Bronwen and Amanda for getting so many.    And in keeping with the nursery plant theme, we organised a ‘creche’ so customers could collect their bargains later. 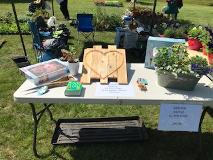 Dishi excelled herself.   As an avowed non-gardener, she took charge of the raffle.   If you didn’t want a plant you at least had to buy a raffle ticket or you could not pass GO!!!   She was so entertaining that there were two enquiries about membership.

Despite the long day, Ann B and Julie still had enough energy to watch the live music put on, in the evening!   Some of us retired to a comfy chair with a cuppa instead!   Next year maybe 🙂

So, how much did we raise? 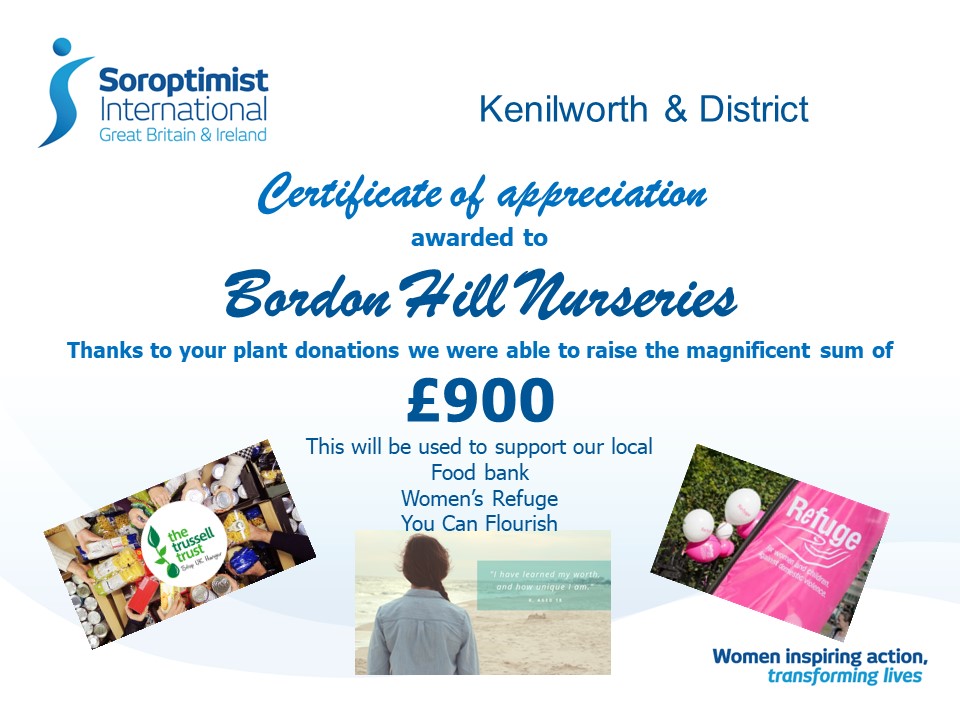 And just to make it a Grand Weekend –

Ten Club members. a Soroptimister and a Soropti-friend got up early on Sunday morning to marshal the Two Castles 10k race.   Although many of us have done it before, its always a joy to volunteer.   The elite runners go through in super quick times.   But it’s the general Club runners, those who’ve just managed the NHS Couch to 10k programme and those doing it for charity who deserve our biggest cheers.   It’s called a ‘fun run’ after all!   It’s a shame we don’t have a photo of the two ladies who trotted past bearing t-shirts with this logo on their backs.

As elite volunteers, we were obliged to celebrate with a brunch of  bacon butties and bubbles at Sharon’s.   A veggie option was available in the form of halloumi cheese but this doesn’t fit with the alliteration.

This has helped Club raise another £600!!

In theory this was the 1-7th of June this year.   However as you can see our Club members don’t need a special week to volunteer.   It just so happens that the a few of us were able to help out at the Kenilworth Street Party for the Queen’s Platinum Jubilee celebrations on June 4th.   So does that count?   Well it most certainly does as this raised

June hasn’t all been about volunteering and fund raising

The Lend with Care project continues to be a success.

And lastly we must bid au revoir to Amina 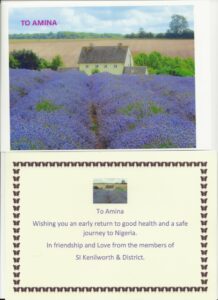 We’re incredibly proud of all that she has achieved.    Despite ongoing health problems, Amina has been called to the Bar, and been honoured by appearing on the list of outstanding female lawyers worldwide.   However in order return to better health and hopefully make a full recovery, Amina has decided to convalesce in her home country of Nigeria.   We know that she will be well cared for by good friends of her late father’s.   And we’re much better using Zoom these days so keeping in contact will be much easier

Grand Tour of a Grand Day out at the Grand Show 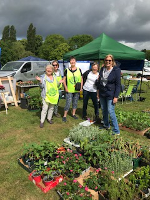 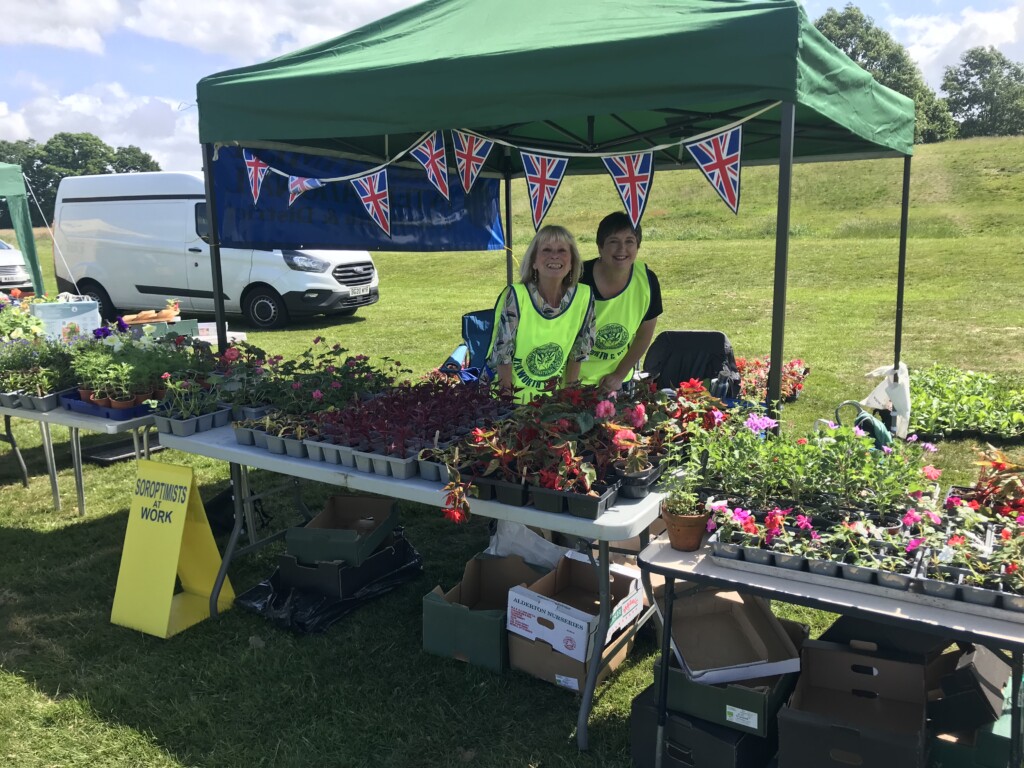 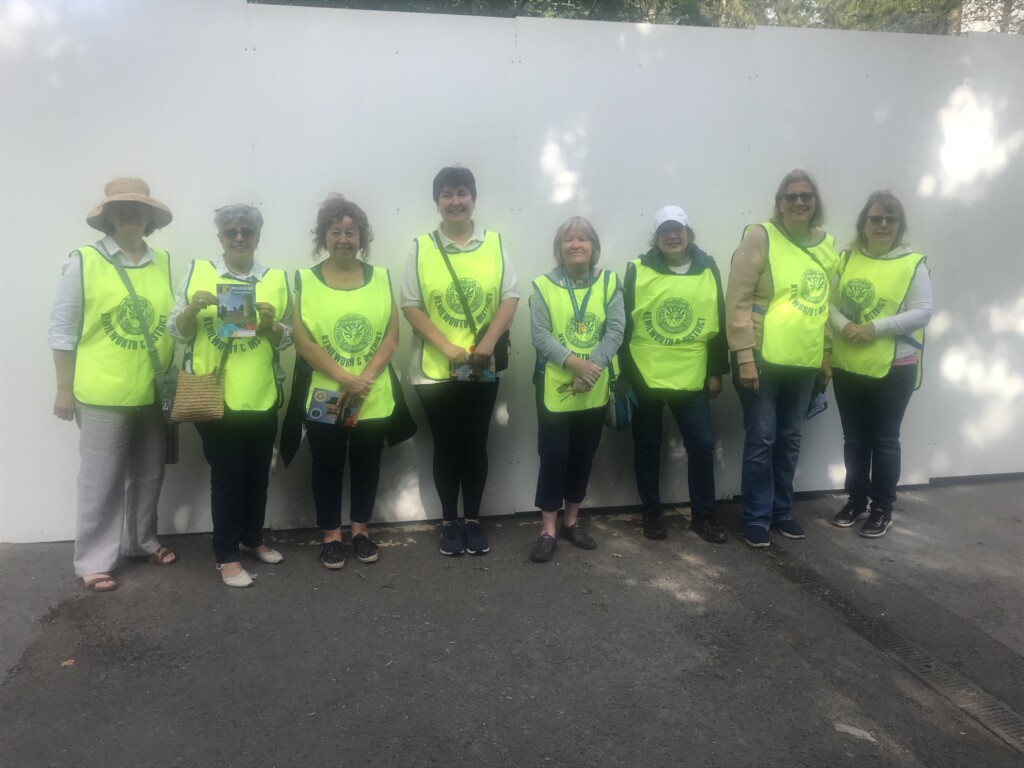 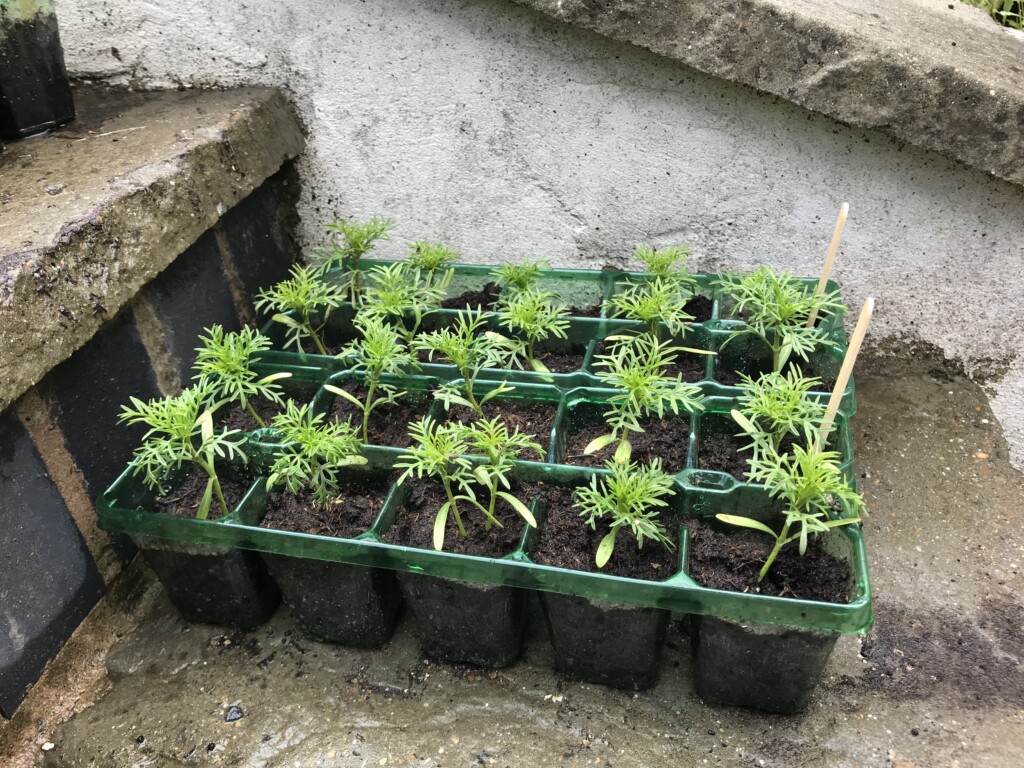 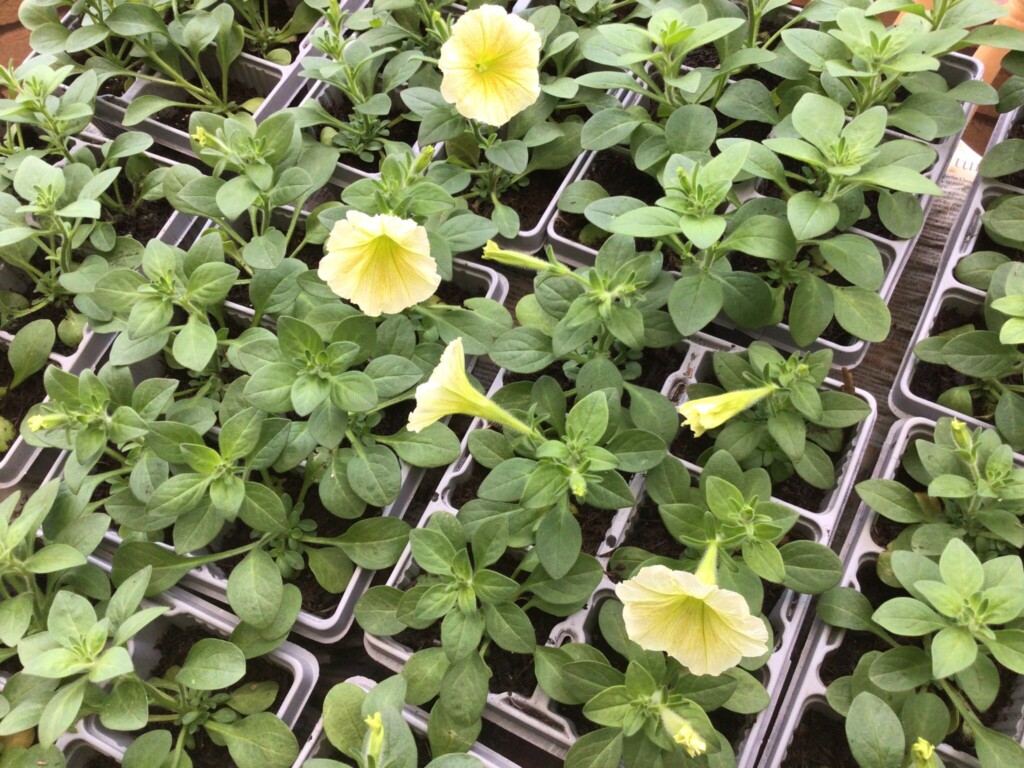 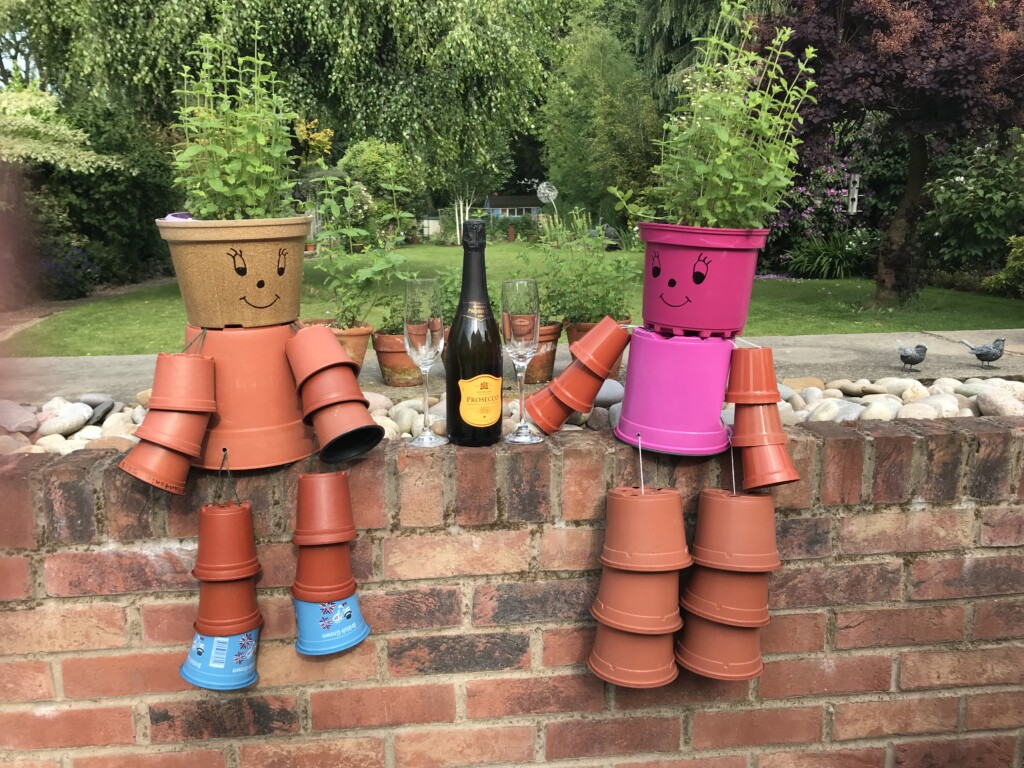 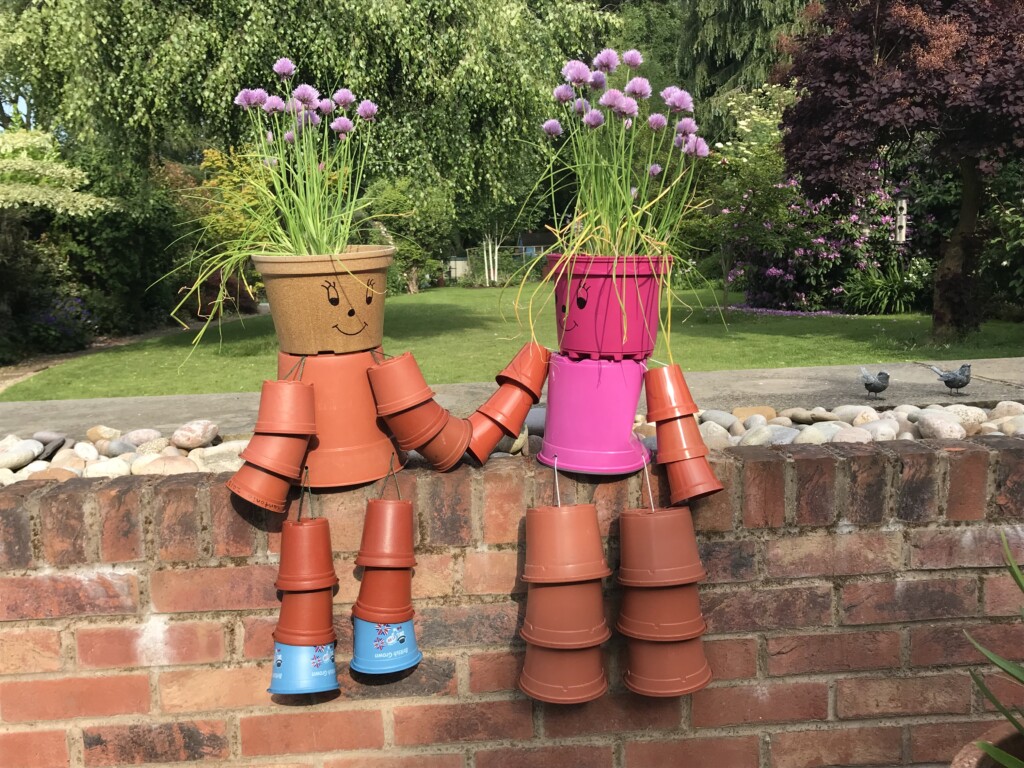 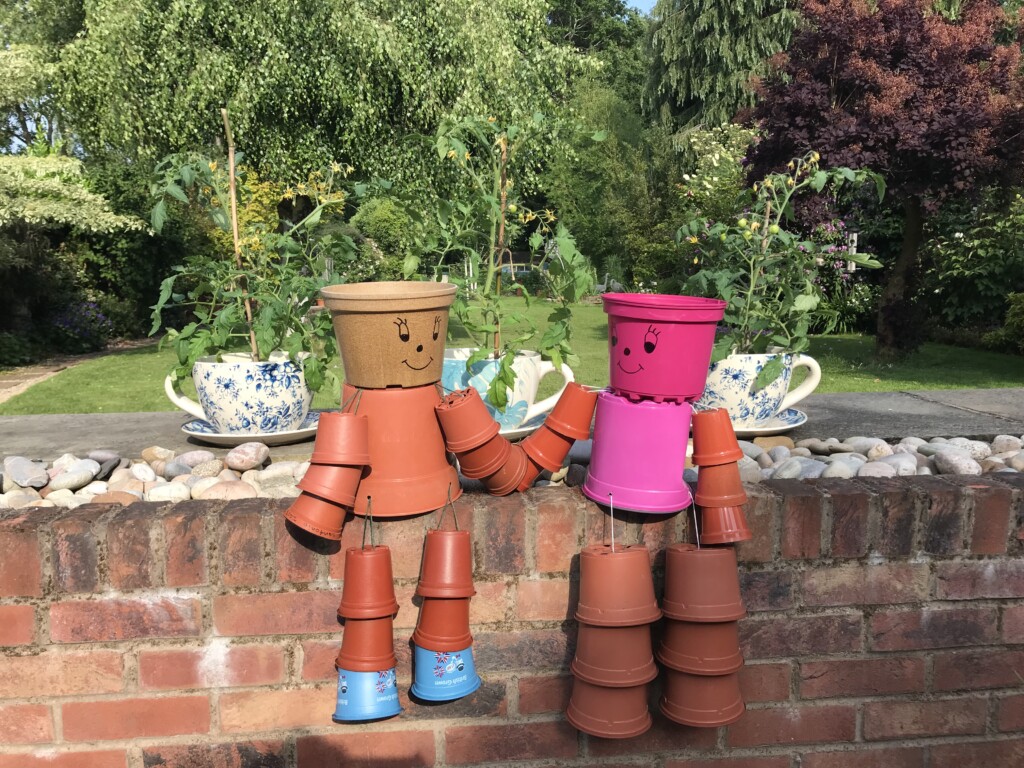 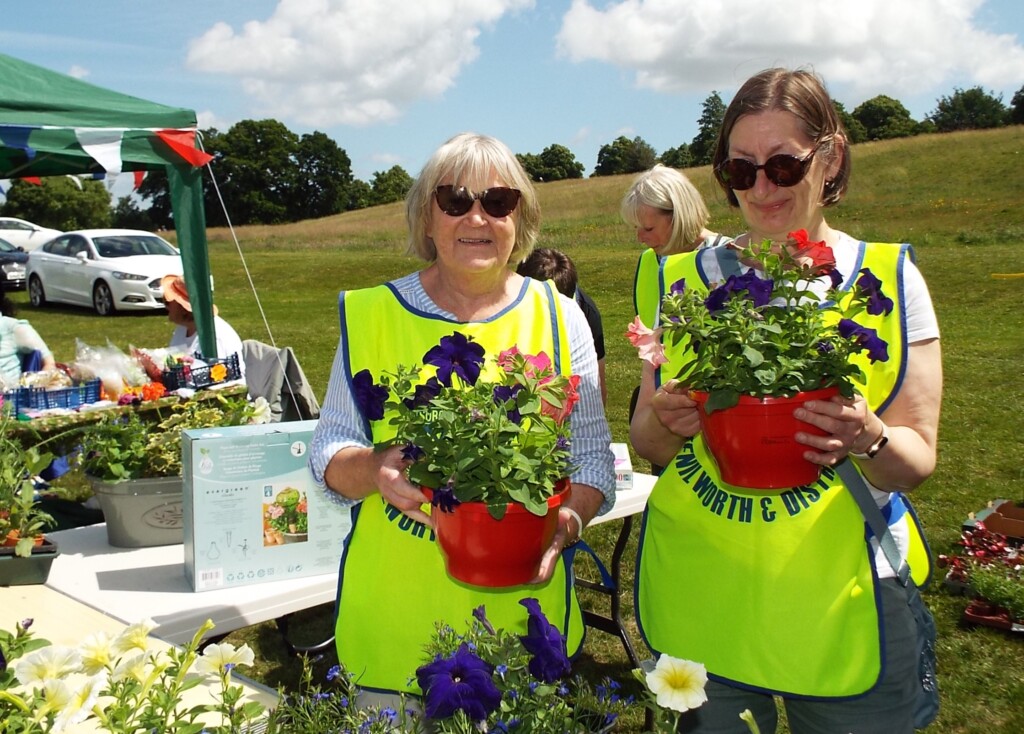 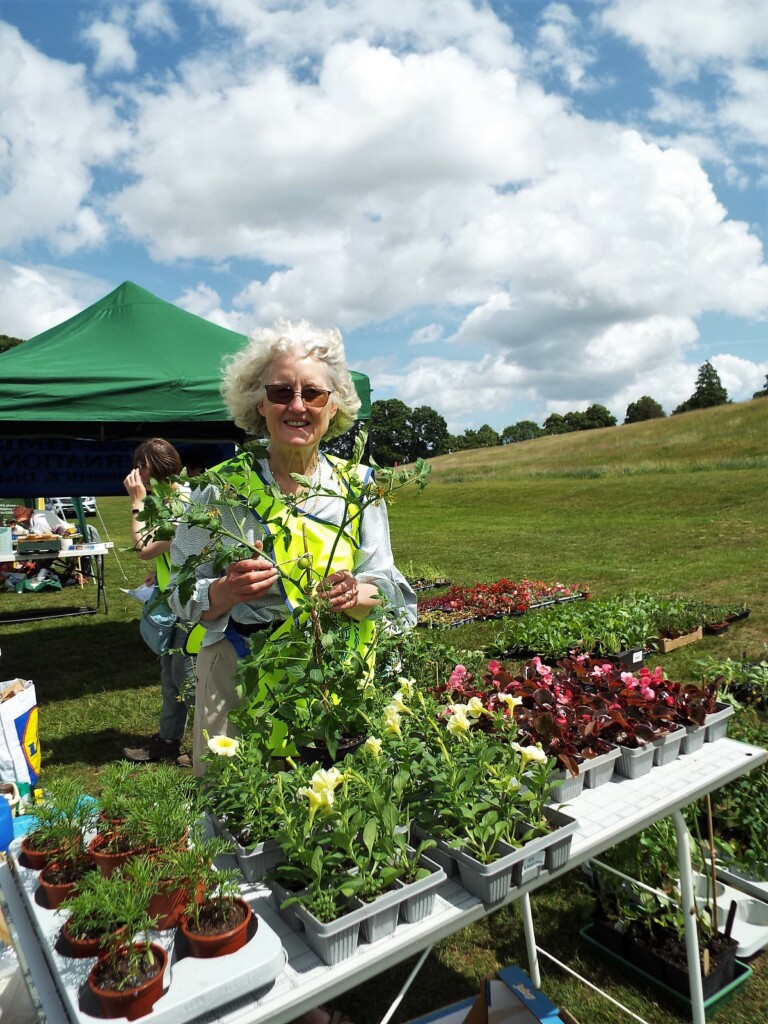 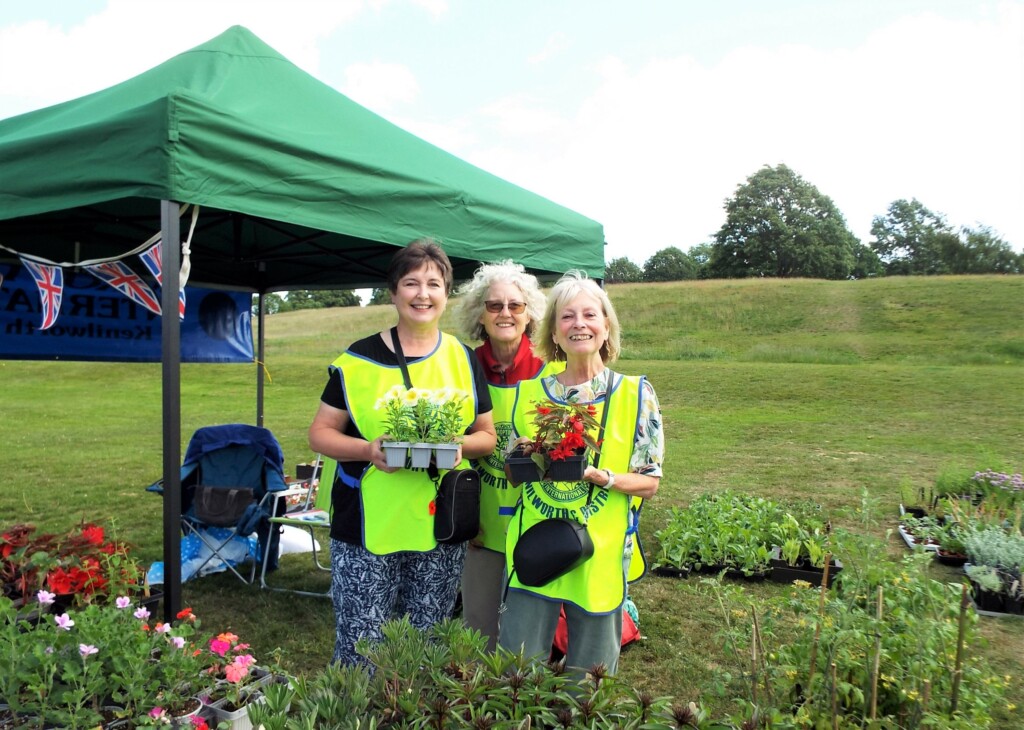 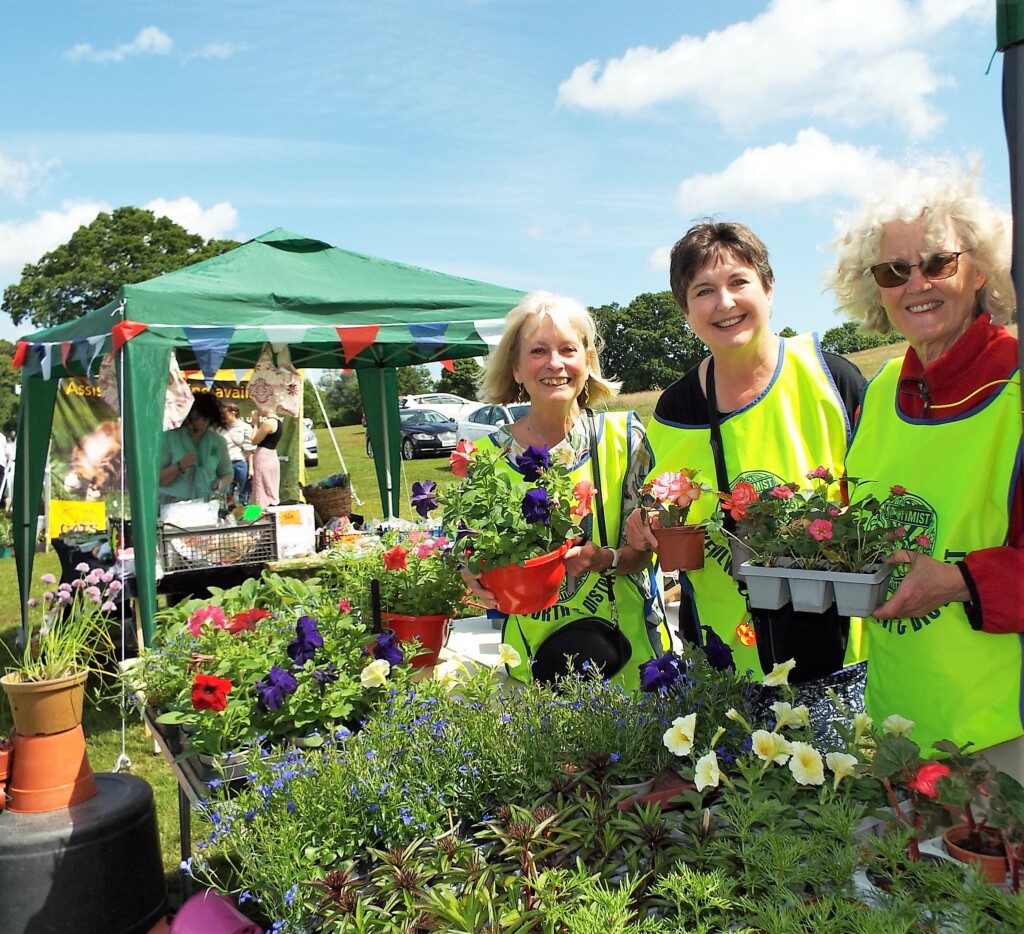 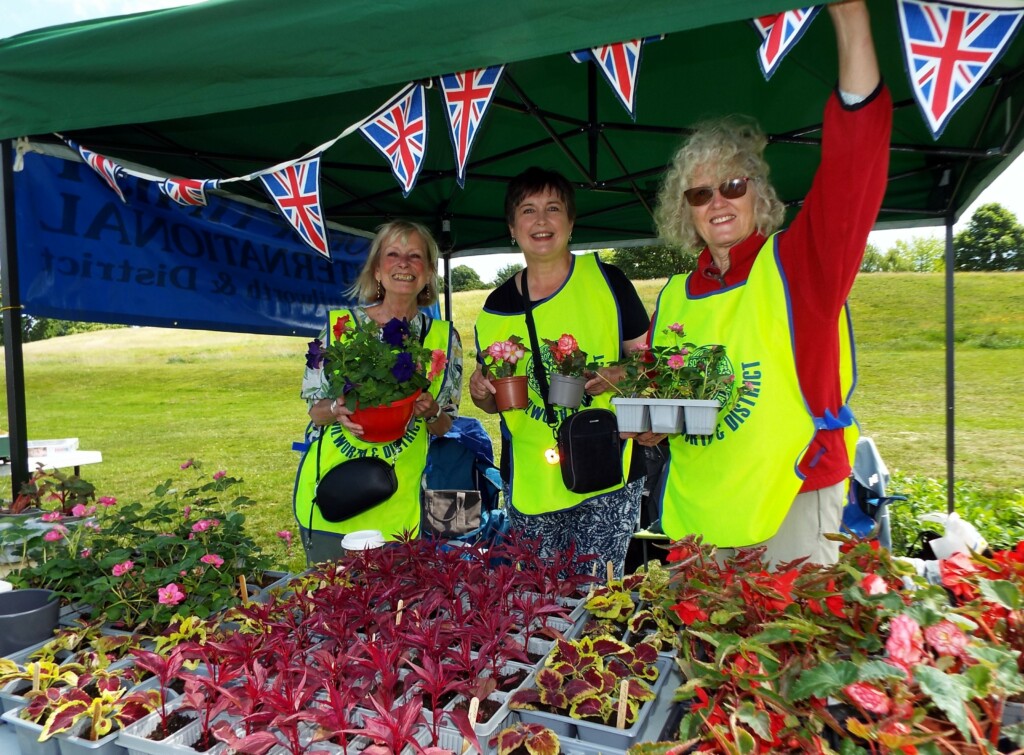 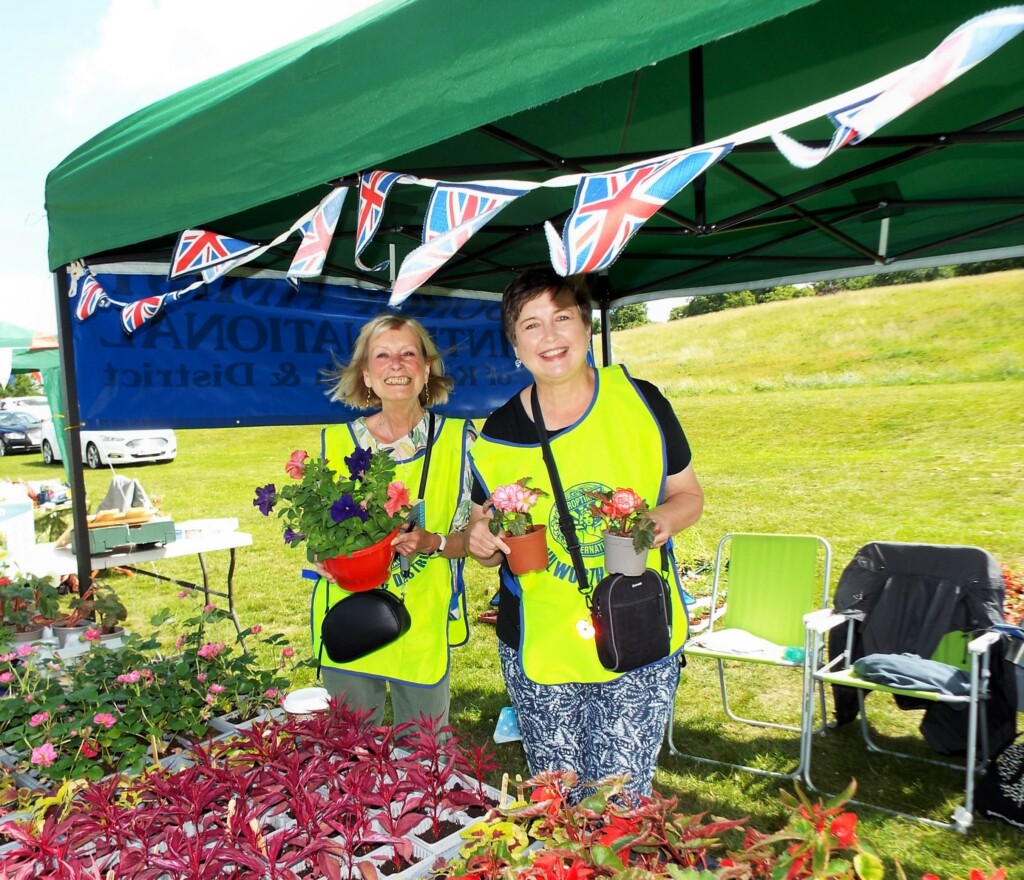