Red for Remembrance Poppies?   Orange for the UN 16 Days of Action?

Despite the restrictions due to Covid, we have still managed to take part in Remembrance Day.   And of course Orange the World as part of the UN 16 Days of Action. 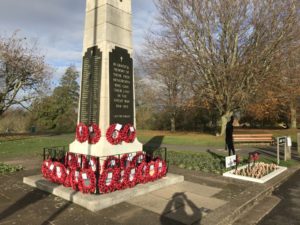 As with most things this year, Remembrance Sunday was very different.  No parades, no gatherings, hymns or prayers at the War Memorial in Kenilworth.   However, thanks to our Town Mayor, Richard Dickson, a small service was held and our wreath was laid on our behalf with the other service organisations in Kenilworth.

As several of our Club members have a link with Kenilworth Lions, it seems entirely appropriate that our wreath is slightly in front of theirs! 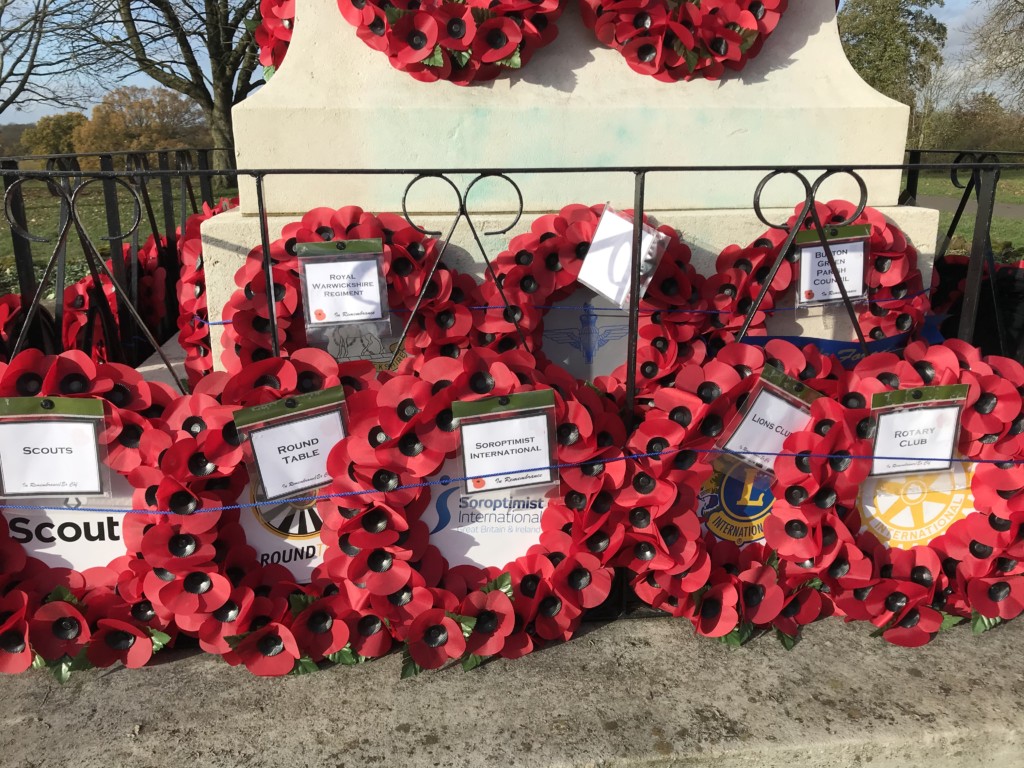 Why orange to represent the 16 Days of Action of against gender based violence ?

The campaign uses orange as the unifying colour throughout all its activities. It is a symbol of a brighter future, free from violence against women and girls.

So for our Zoom speaker meeting this month, we all had something orange on show in our thumbnail photos.   Marion, even produced an orange placard for her shot ‘ Women against Violence supporting Women’ 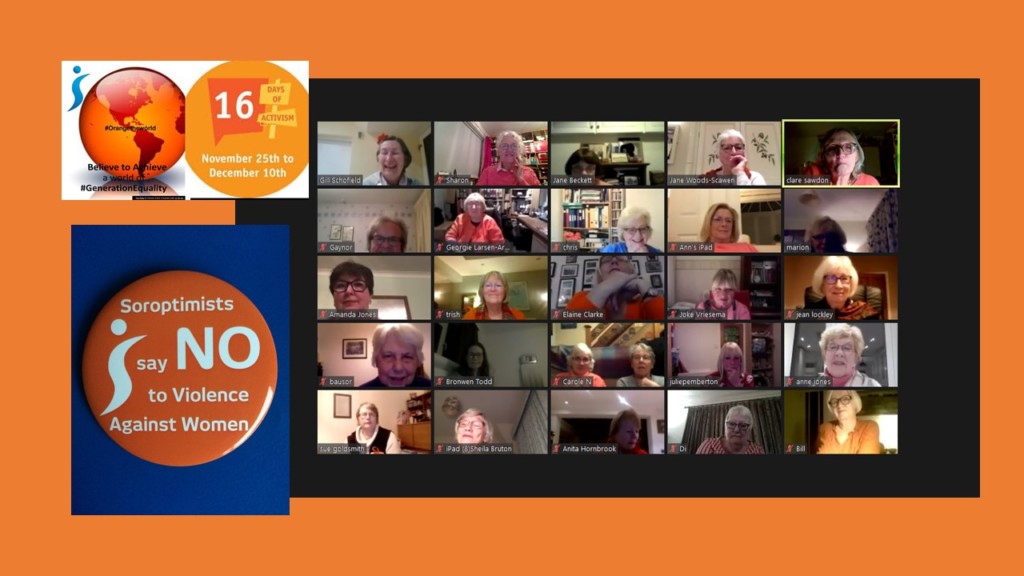 You can watch this video starring Nicol Kidman, the UN Women Goodwill Ambassador, about playing your role in ending violence against women. 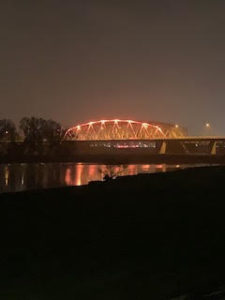 Thanks to the wonders of Zoom we were delighted to be joined by one of our Sisters, Joke, from our Friendship Club Arnhem Oost.   Arnhem is the host city this year for Holland for two weeks of activities highlighting action against gender based violence.   All of the bridges and many of the buildings have been lit up in orange.

The Mayor, the minister of Education and the minister for External Affairs gave speeches.   (The latter two are both women).   There is an outdoor exhibition created by twelve women who have experienced violence that is very moving. 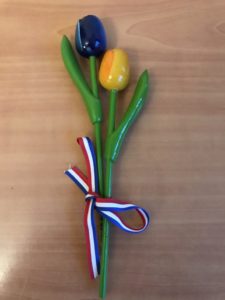 Joke was also very pleased that so many of us could produce our wooden tulips, a gift for our 50th celebrations last year.   We couldn’t help but remind her of their rendition of ‘Tulips From Arnhem Oost’!

(You can watch it again via the link) 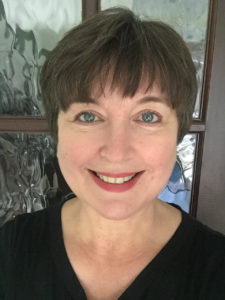 Induction of a new member

As President Gill said, one of the pleasures of being President is that you get to induct new members.   Although Amanda has only been able to meet most of us virtually, we hope we gave her a very warm welcome at this Zoom meeting.   She certainly got a wonderful flavour of our friendship links.

So what does the High Sheriff of Warwickshire do?

Our speaker for the meeting was Clare Sawdon who joined in with the orange theme.   Clare was the High Sheriff for 2018-19.   She became the youngest magistrate in Warwickshire at the tender age of 28.   And is currently Chairman of the Coventry and Warwickshire Family Panel of magistrates

She is the 9th women to be selected as High Sheriff of Warwickshire.   Originally a role held for life and one people were reluctant to take due to its responsibilities.   Nowadays its considered an honour and only held for a year.   Clare knew 5 years in advance but had to keep it a secret.   Worse than not revealing you’ve won The Great British Bake Off!

Who knew that the emblem with its crossed swords has a sharp one for justice and and a blunt one to represent mercy?   Or that your name is pricked on a piece of velum?   The role is steeped in ancient history and has a fabulous velvet formal costume.    (Clare had a practical linen one made for summer.)   Clare certainly took her ceremonial duties very seriously.   She supported many events and presentation.   Wearing formal attire or casual clothes according to the needs of the people she was meeting.

Clare’s priorities for her year were Domestic Violence, and young people who needed feeding.   These have become even more important since the pandemic.   She was able to share with us some stories of women that she had met through the Refuges in Warwickshire.   It was good news to hear that there are positive outcomes for these women and children and that her talk finished on a note of hope.