SI Bingley was chartered on the 29th April 1949. In April 2019 the club celebrated 70 years of Programme Action and service which has benefitted the lives of women and girls and their communities locally, nationally and internationally. This is a marvellous achievement. 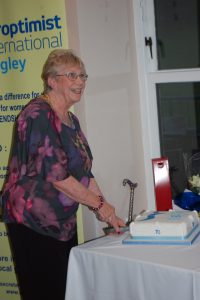 joined us and praised the work we are involved in. They can be seen here cutting the cake and lighting the candle of Friendship. 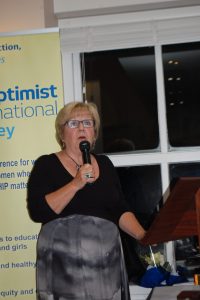 We were entertained by Lesley Berry of SI Harrogate who produced a witty monolgue about how SI Bingley has developed over the years, which also focussed on the amusing exploits of some of its members! 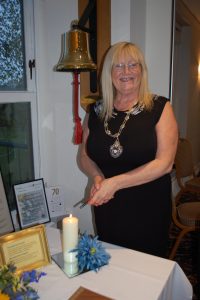 and through a variety of activities led by club members. 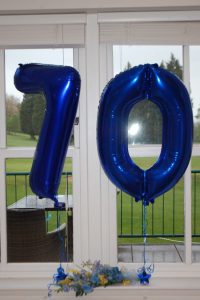 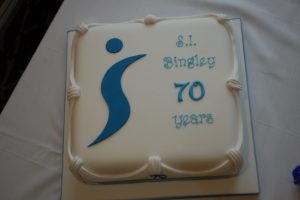 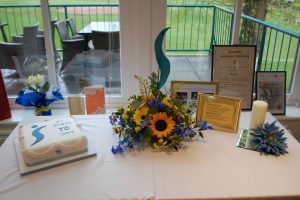