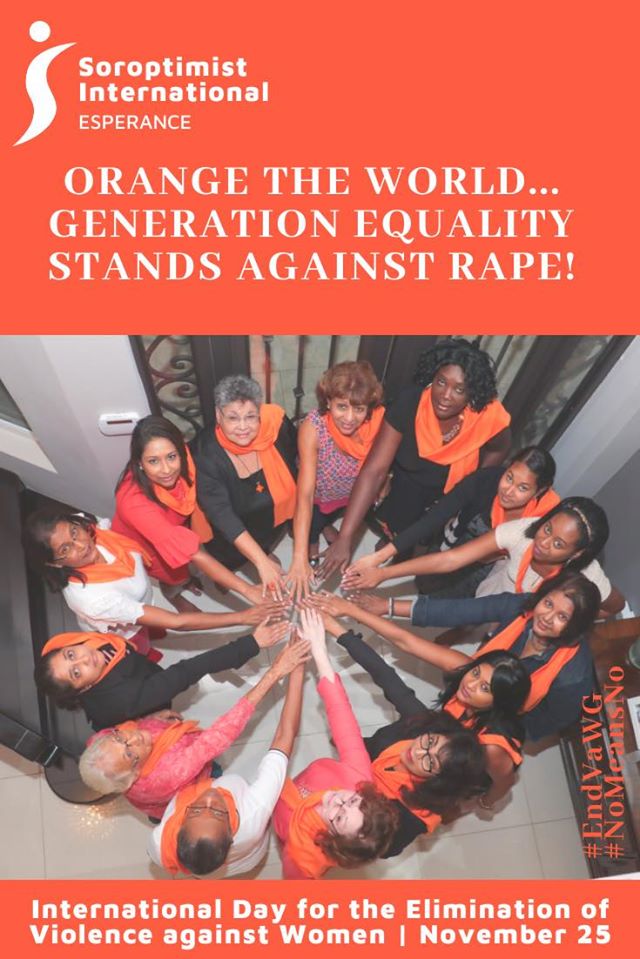 This photograph was announced as the as the SIGBI Federation Photo of the Month on April 2nd, 2020.

Soroptimist International Esperance has continued its policy of a media blitz for the 16 Days of Activism in 2018. 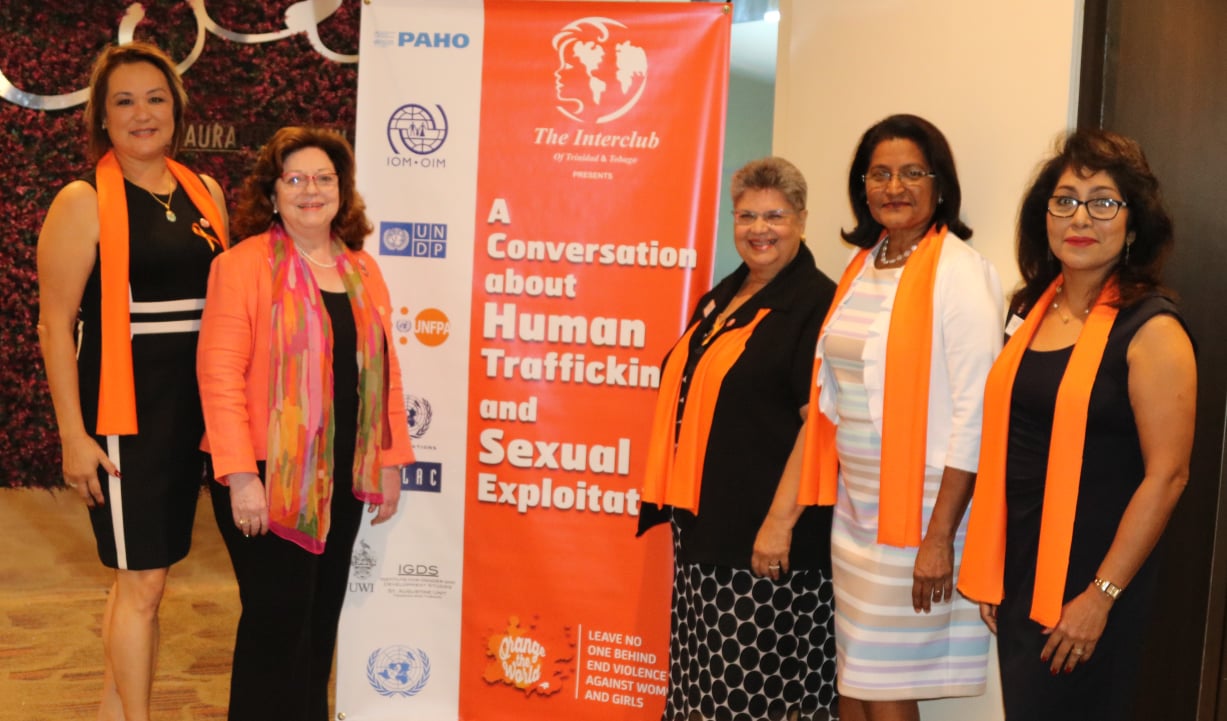 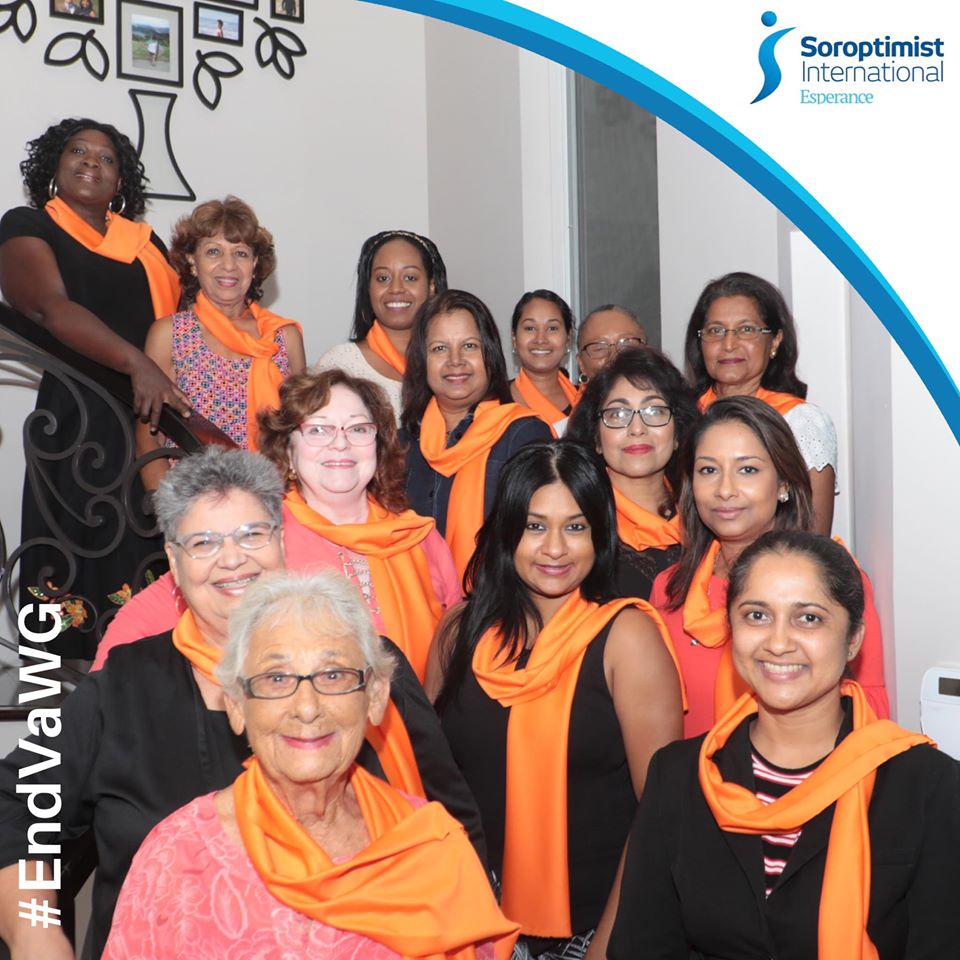 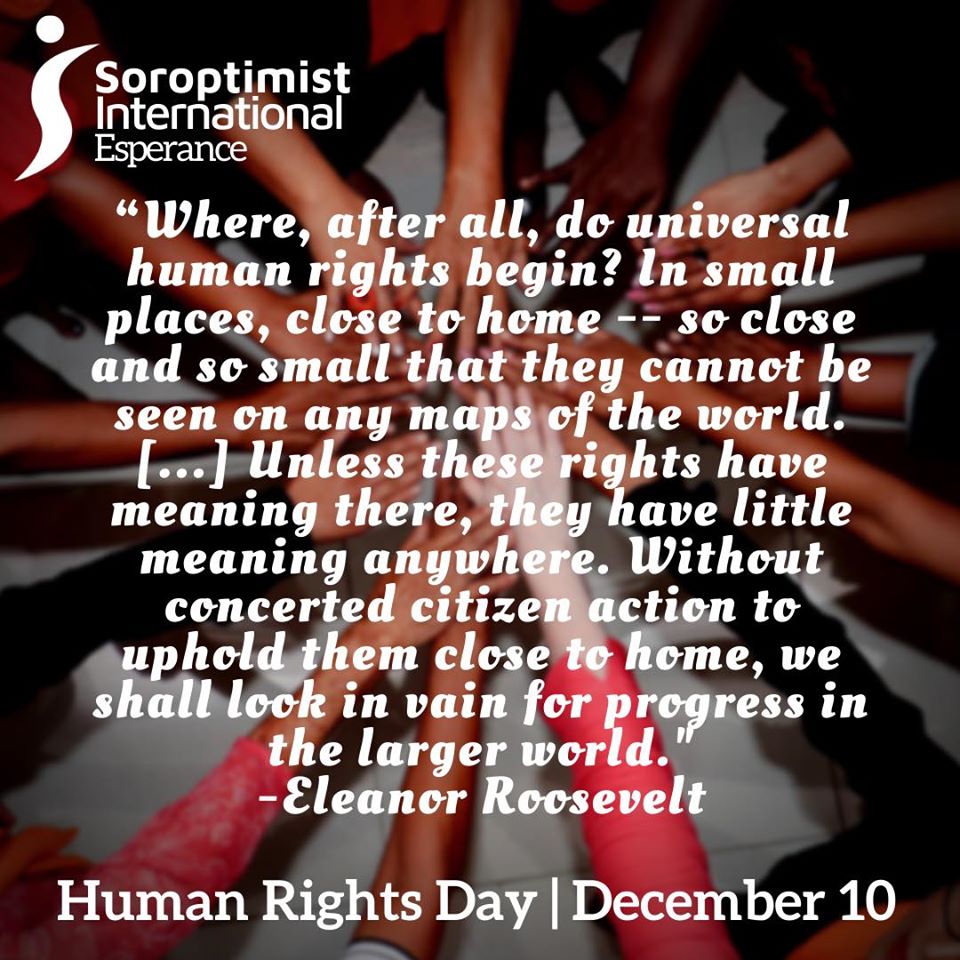 Members of the newly chartered Soroptimist International Esperance met with staff of In-Corr-Tech Ltd at the Esperance Regional Complex. This was in support of the United Nations Campaign of 16 Days of Activism Against Gender Based Violence (25 November – 10 December.) The colour orange symbolises a brighter future in a world free from violence against women. The theme of this year’s ‘Orange the World’ is #HearMeToo.

The men were made aware of the alarming 30% rate of violence against women. The Soroptimists gave recommendations and spoke about awareness programmes, anger management, violence avoidance and life-skill training. They advocated action in the use of the Bystander Approach (Dr. Jackson Katz) of intervening in situations where there is harassment or violence against women, by reasoning with friends ‘man to man’ instead of ignoring the problem.

Our articles were published in the national print and digital media and were posted on our website and Facebook page where they were “liked” and “shared”. Our reach included over 2 million subscribers of digital and print media, as well “EnergyNow”, a publication of the Energy Chamber of T&T with a readership of 10,000 plus. The management and staff of In-Corr-Tech Ltd. requested further education on gender-based violence. We organized an interactive workshop led by the General Manager of The Coalition Against Domestic Violence of Trinidad and Tobago. The men signed pledges to “stand up, speak out, and act to prevent violence against women”.

Quote from one of the men,

The conversation has begun… 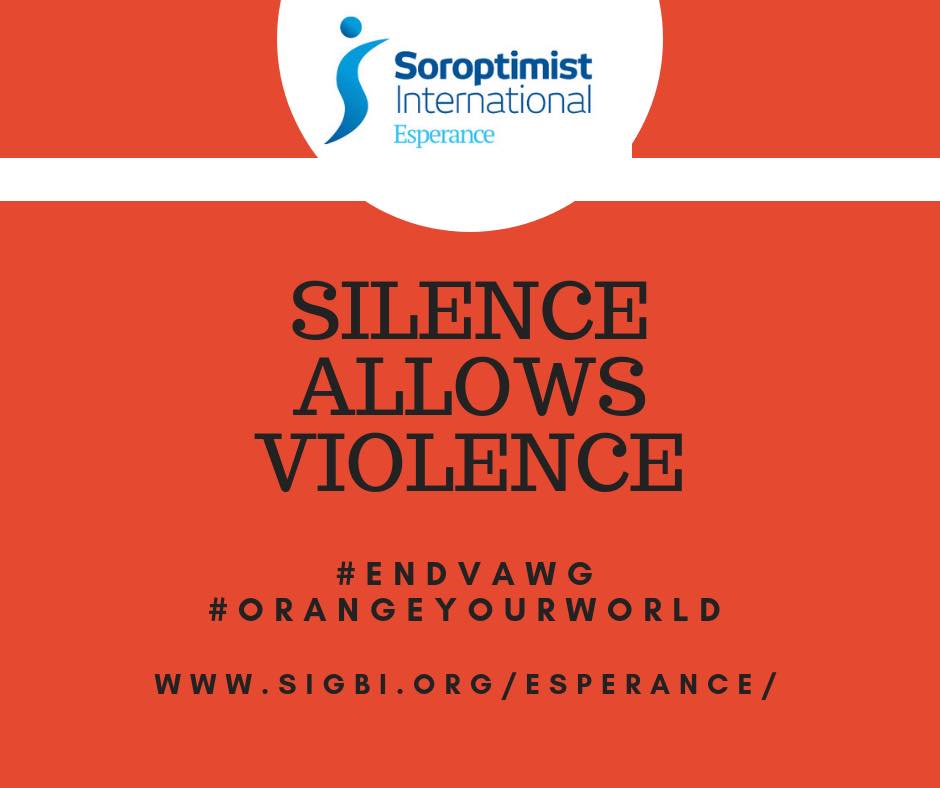 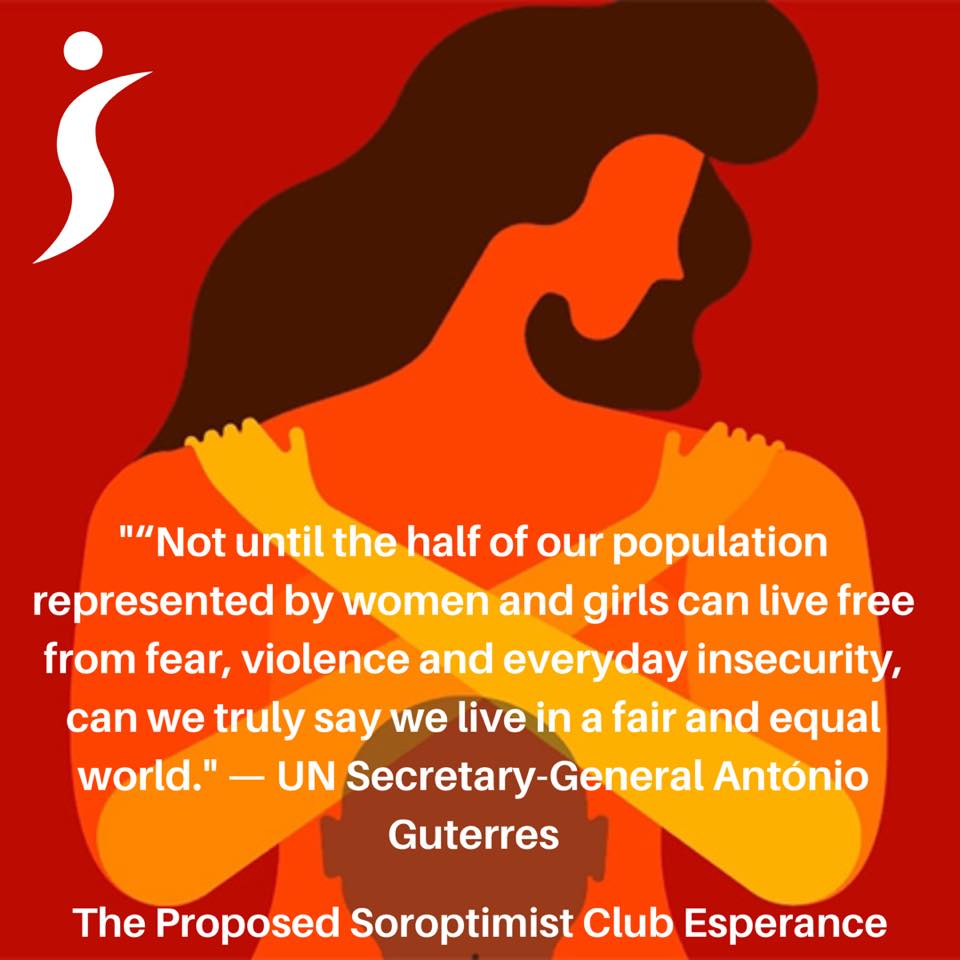 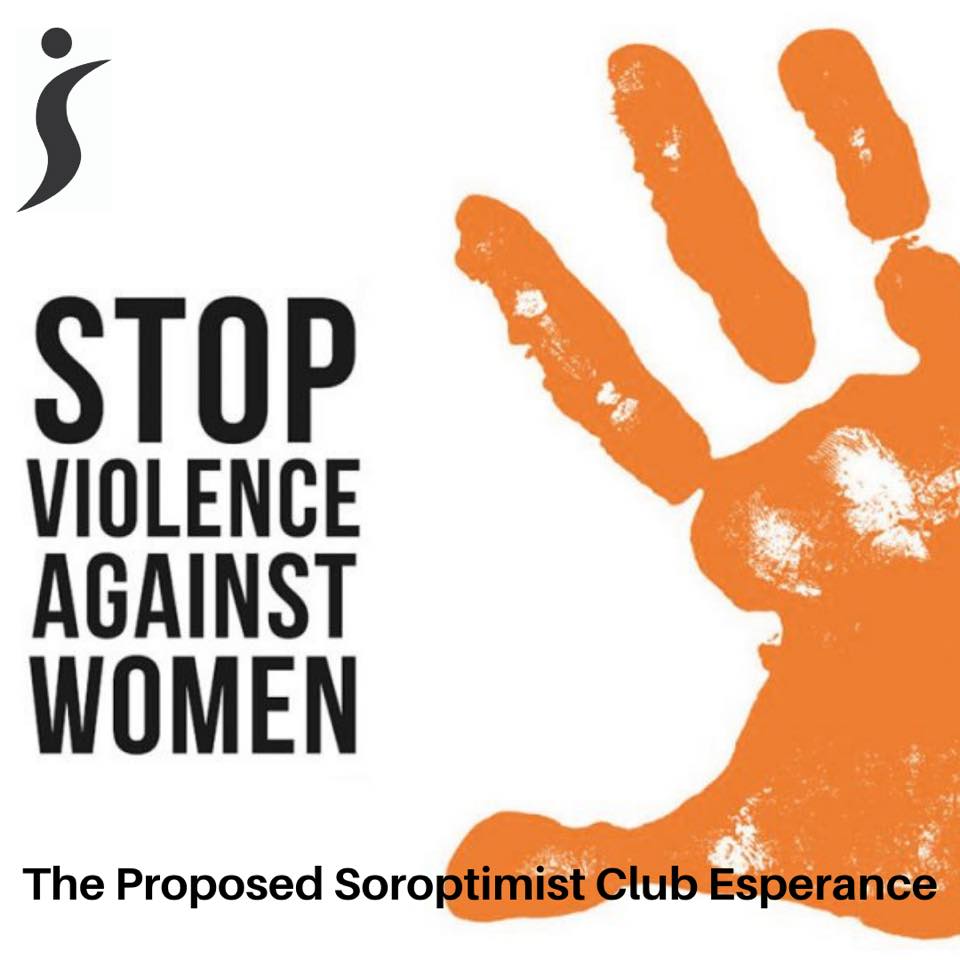