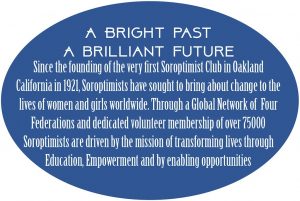 Soroptimists in Great Britain – In the Beginning

In 1934 the Federation of Great Britain & Ireland (SIGBI) was formed

As early as 1935 it was necessary to form 9 Divisional Unions (DU),  Each DU sending a representative to Federation meetings 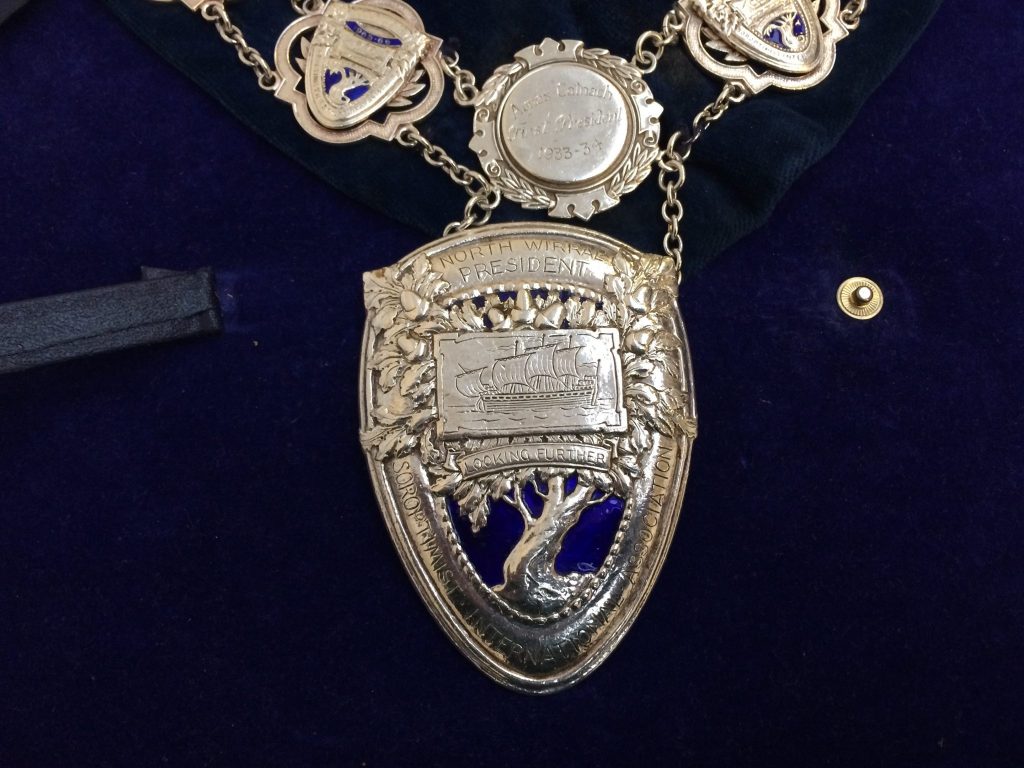 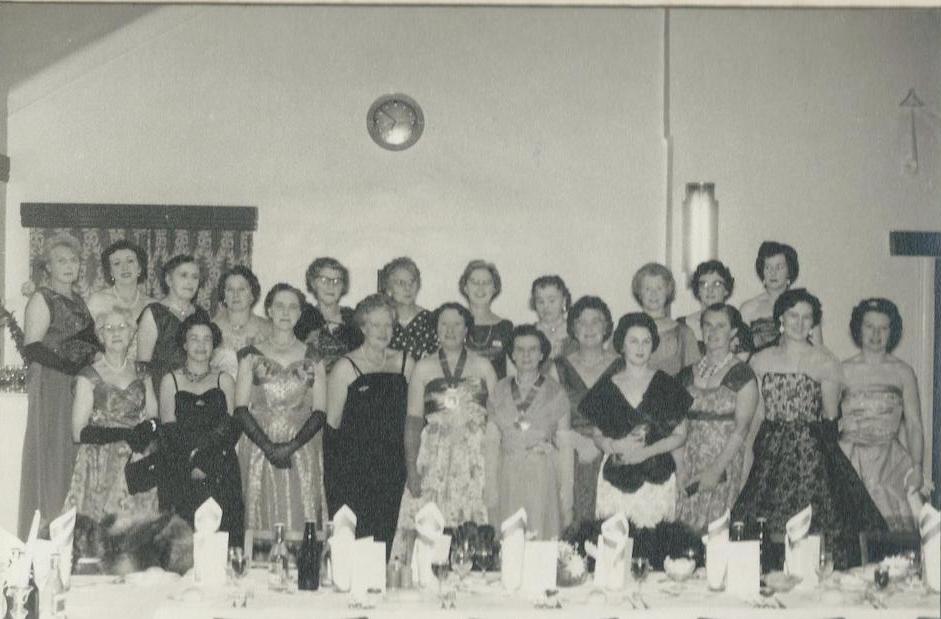 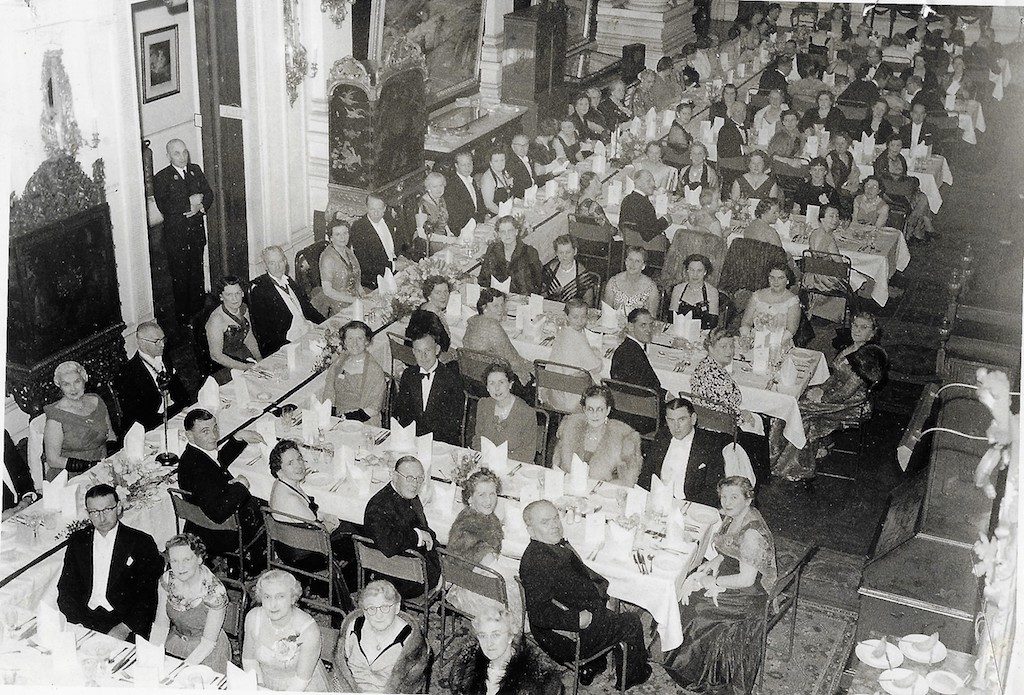 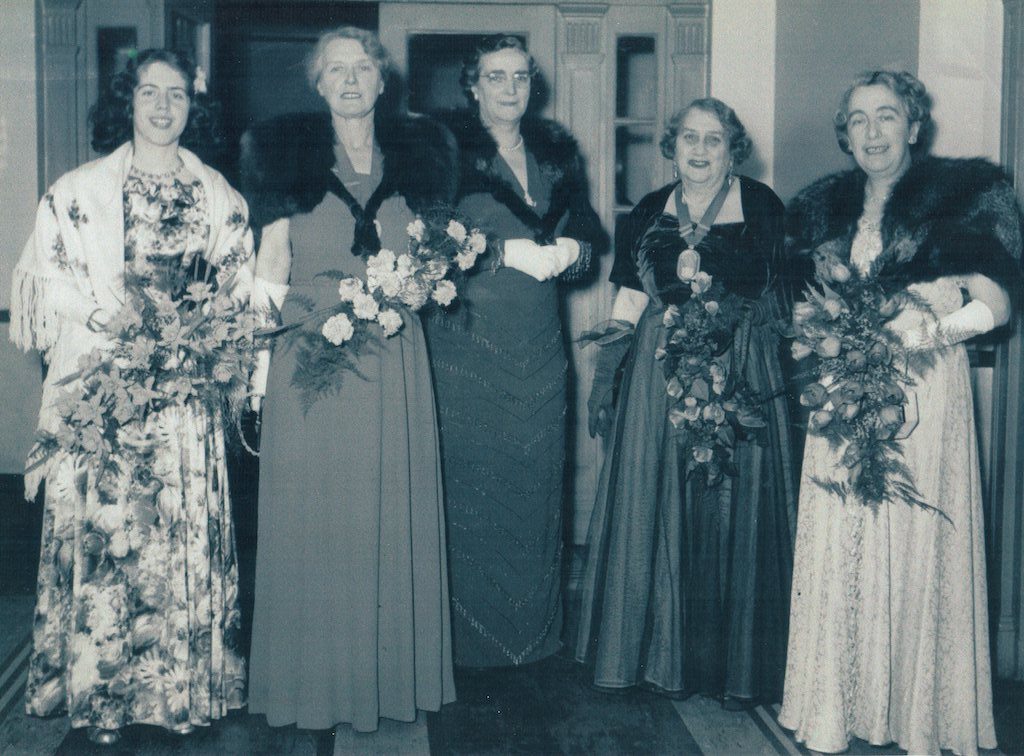 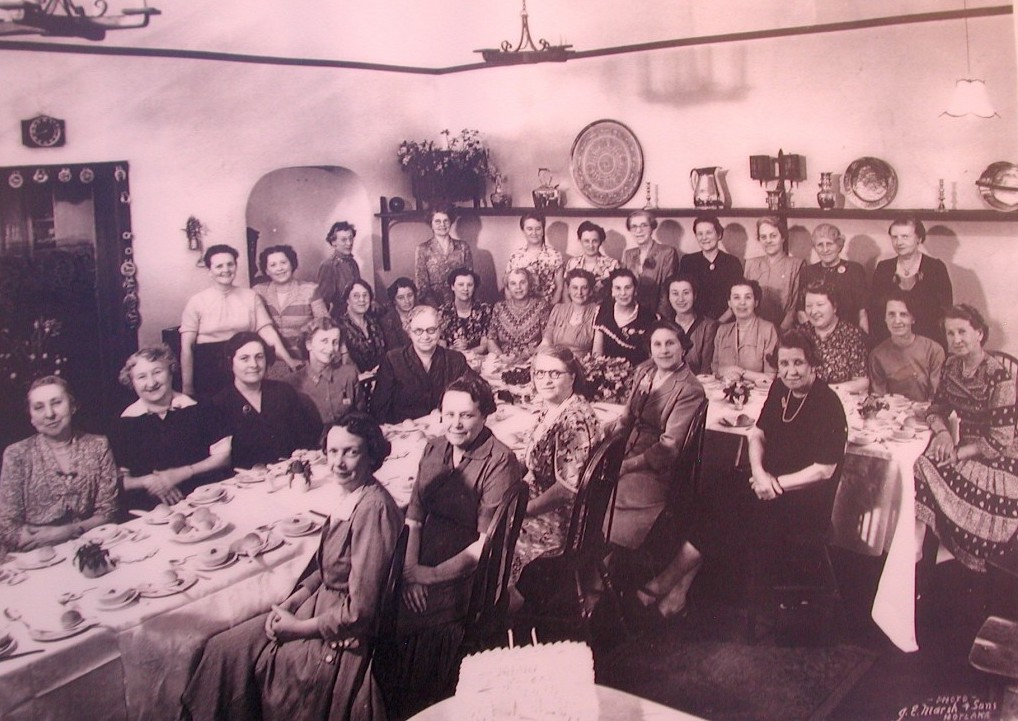 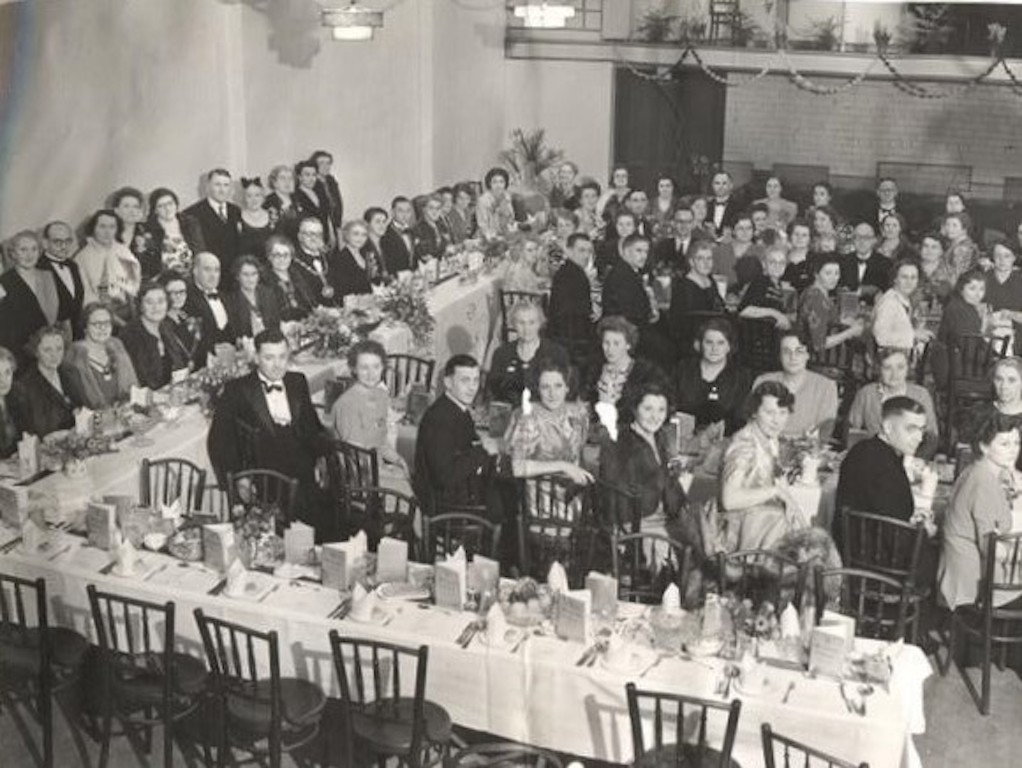 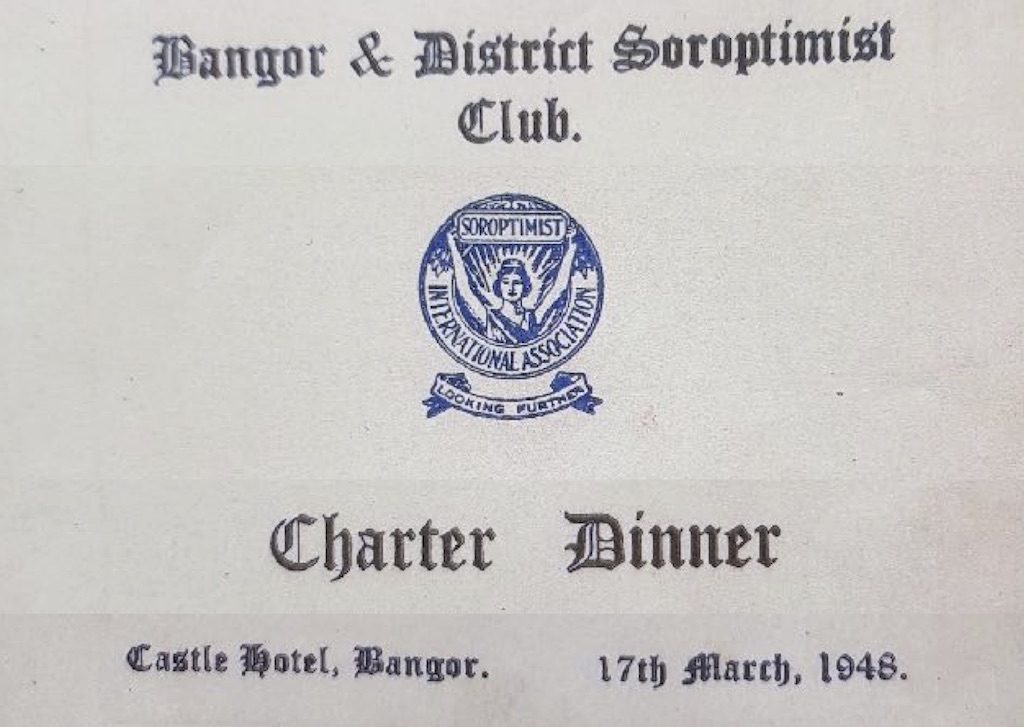 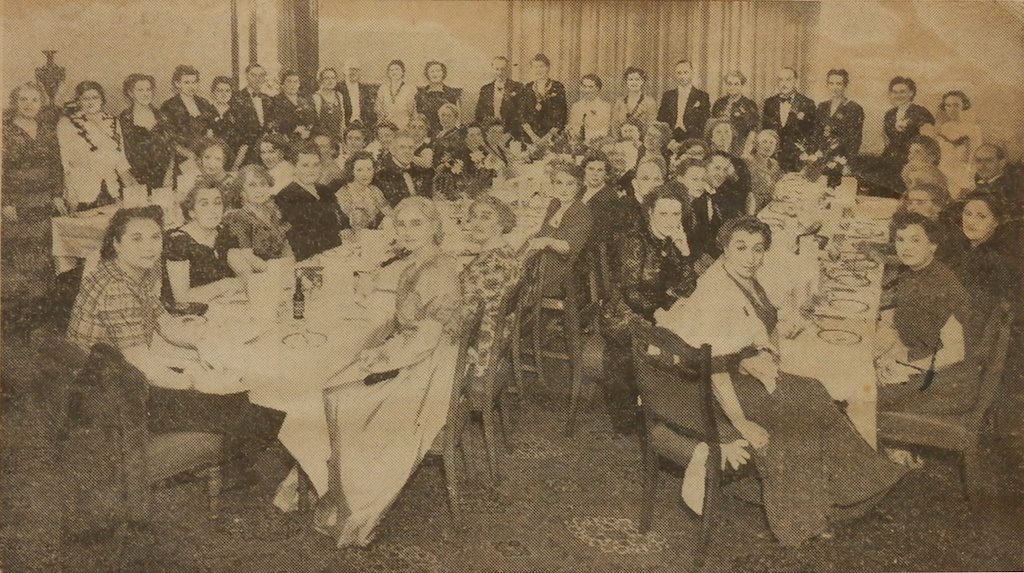 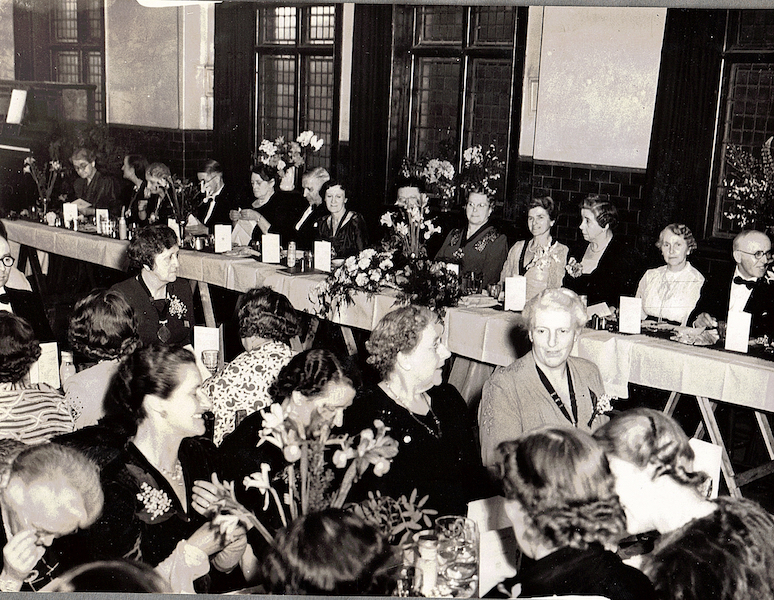 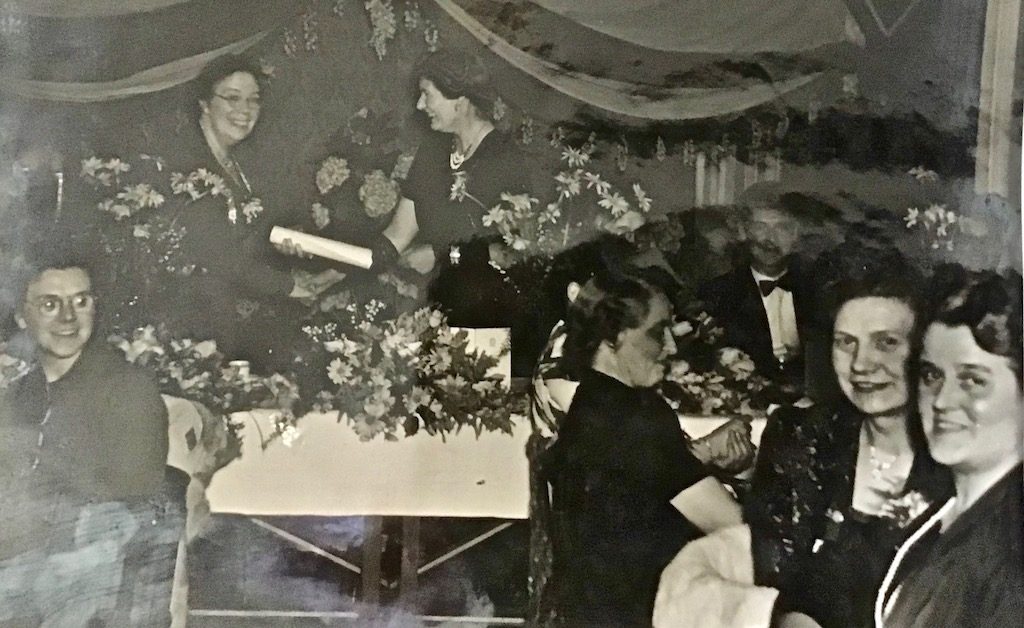 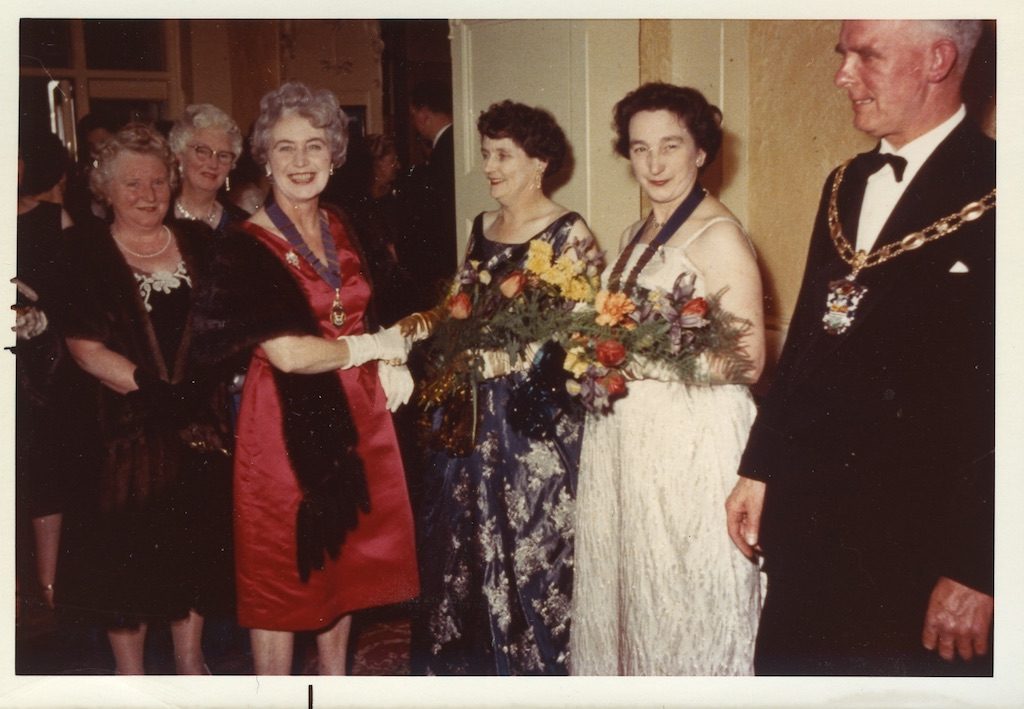 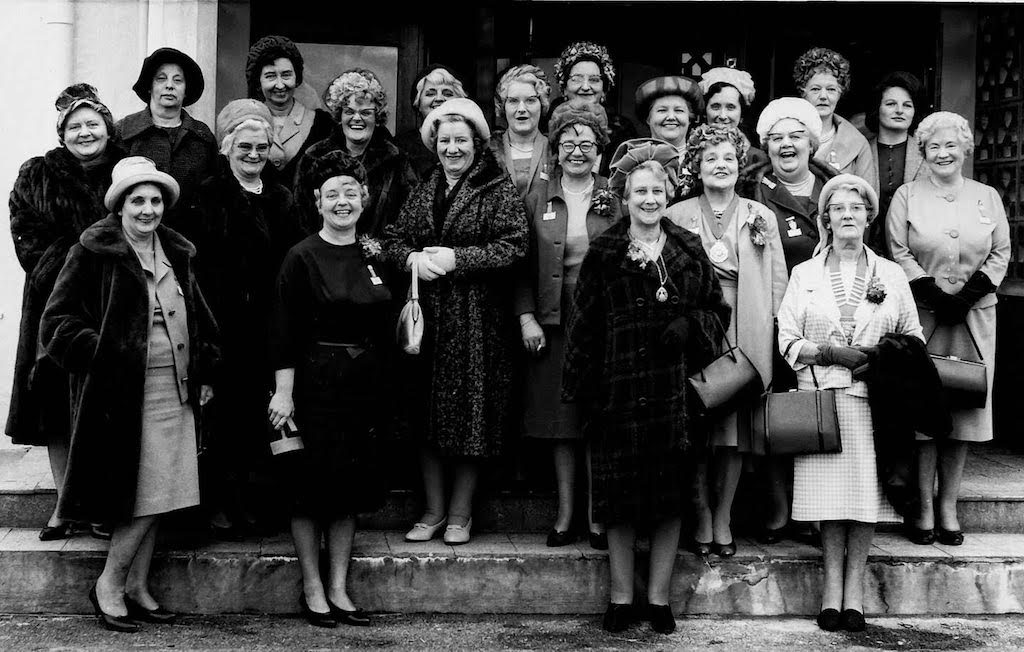 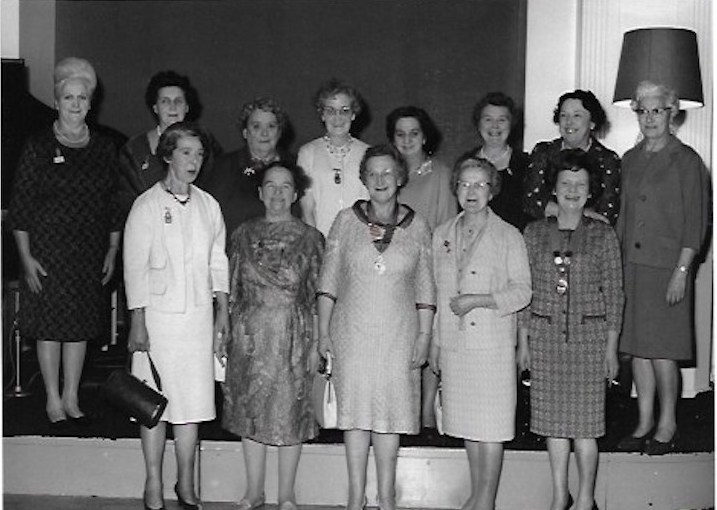 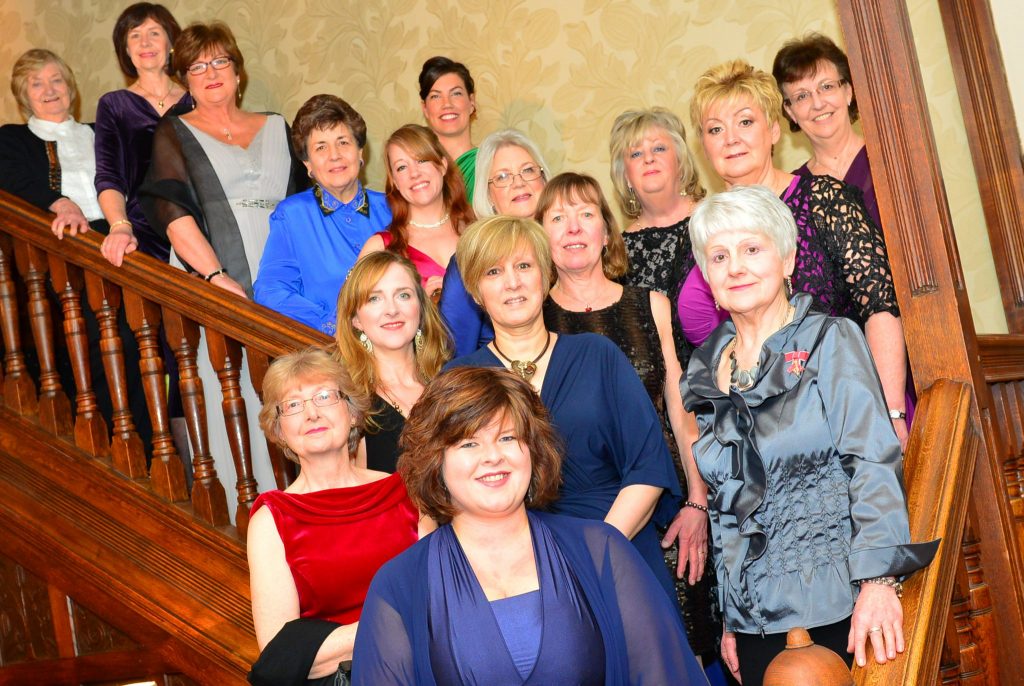 In 1945 The North West DU was divided into 3 subdivisions

In 1965  A boundary was formally drawn between the DU of Cheshire, North Wales & Wirral & the Divisional Union of South Wales.  Before that the boundary had been fluid & Welsh clubs joined divisional unions according to choice.

Clubs working in the Region of Cheshire North Wales & Wirral

Unfortunately a number of clubs really important to our Region have now closed: